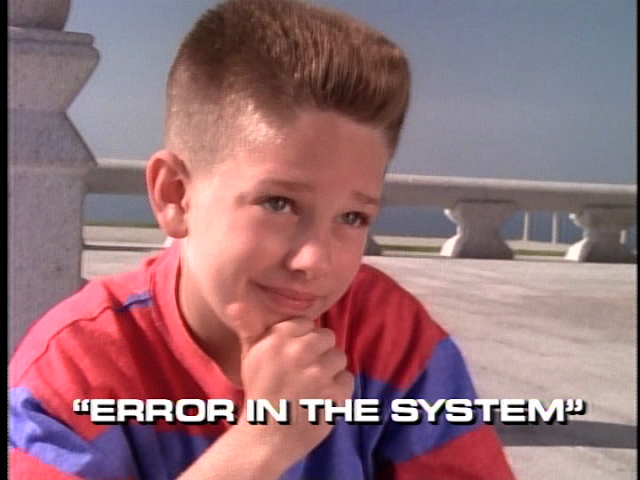 A crisis has enveloped CrossWorld City! (Yes, it took them three episodes to address the name of the city they live in.) Someone has opened an email about the cutest doggo in the world and accidentally unleashed a mega-virus only Grim Lord would brag about. Can the VR Troopers stop the virus from controlling all of CrossWorld? Click 'Read More' to find out.


Overall Opinion: Skip it. The story stalls 5 minutes into the show and quickly ends without a good fight.


As with most episodes of VR Troopers, we begin with Ryan Steele, the leader of the VR Troopers, recalling memories of time he had with his dad. This particular memory that foreshadows the theme of the episode is one of discernment. Ryan is playing a game of Chess and his dad performs a check-mate. Confused as to how his dad was able to make that happen, his dad calmly responded that if you see something closely for what it is, you will find the truth.

With that out of the way, J.B. and Ryan meet Kaitlin at her work. She is finishing up a report for the newspaper she works for when suddenly, all the computer monitors start running a strobe-light program on their screens. A virus infected all the computers and deleted every article they were working on! Kaitlin's boss, Woody, relays a message he received by phone that the entire city is having the same problem. Concerned that professor Hart's computer lab might be infected as well, the Troopers rush over to visit Hart. 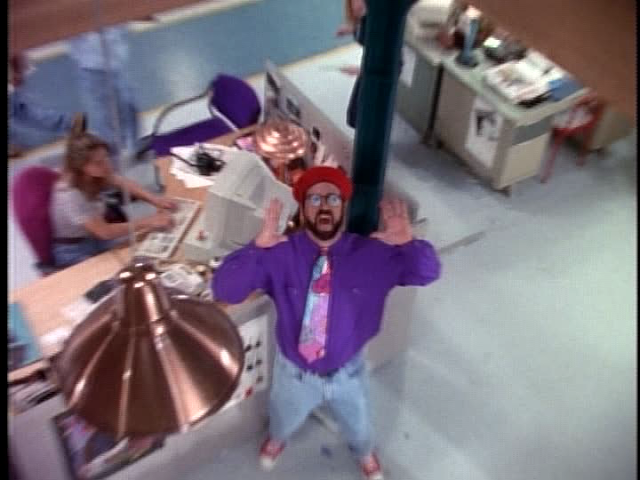 Woody is not taking this lightly.

After a slight scuffle with a chase scene already seen from episode 1, the Troopers find their trusty dog Jeb guarding the lab with a rigorous fervor commonly seen in dogs; passed out with a T.V. controller next to his right paw. Turns out Hart is okay and sends them off into the Battle Zone, the virtual fighting realm, to face the virus. A casual beatdown occurs against some of Grim Lord's minions, then professor Hart alerts the Troopers that the source of the virus wasn't in the Battle Zone and they must split up to two different locations to quickly find where the virus came from. During the travel, Ryan becomes concerned they are being tricked, noticing Hart is not acting in his usual calm manner. J.B. is dropped off while Ryan and Kaitlin head off to the second location. That is when the ambush is triggered. 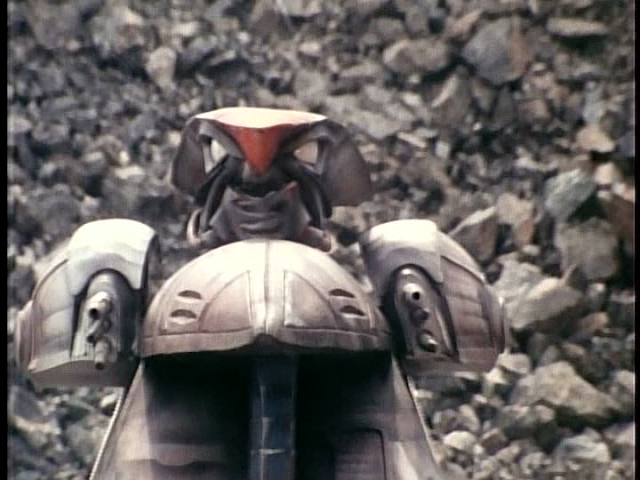 Meta-Borg: The Derp Of The Week.

J.B. is attacked by some flying ships and Meta-Borg: The Mobile Toaster. Perhaps one of the strangest fights I've seen in a while, Meta-Borg gives J.B. a ride to Pain Town and runs over him. Ryan and Kaitlin figure out that the Hart they were talking to was an impostor and turn around to help J.B.

Kaitlin performs an almost PG-13 cutscene where J.B. and her perform a choreographed routine with their hands and ensure that anyone who didn't have a seizure at the computer monitor scene will certainly have one now. Somehow it was an energy transfer technique to get J.B. back into the fight for the sole purpose of pulling out his gun and unloading on Meta-Borg. Both J.B. and Kaitlin fire at the robot, destroying him. To wrap up the show, somehow (I really mean it this time) they find the secret base that was transmitting the virus and use J.B.'s drilling machine to enter the base and blow up the reactor. THE END 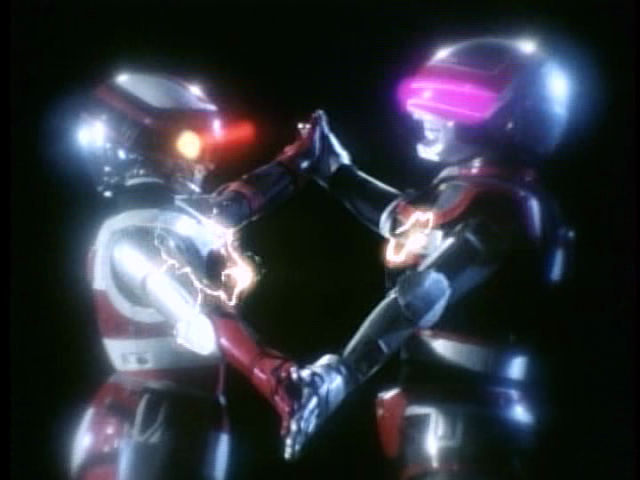 And this is how you were born, son.

This episode started with huge potential. Just look at Woody for crying out loud. The crisis was emphasized as a big deal, only to be barely used. All that happens is they have three fight scenes and the Troopers are getting exhausted from the goose chase fake Hart is giving them. It would have been cooler if they interacted with the chaos going on in the city instead of random locations in the VR world. Don't get me started with Toaster Man or the strangeness that was the Power Transfer scene. This episode shot itself in both feet, kneecaps, and thighs before the show began. If you feel compelled to watch it, just watch the first 5 minutes where Woody freaks out. Everything else is not that exciting to watch.
Posted by Roy Kingston at 12:40 PM