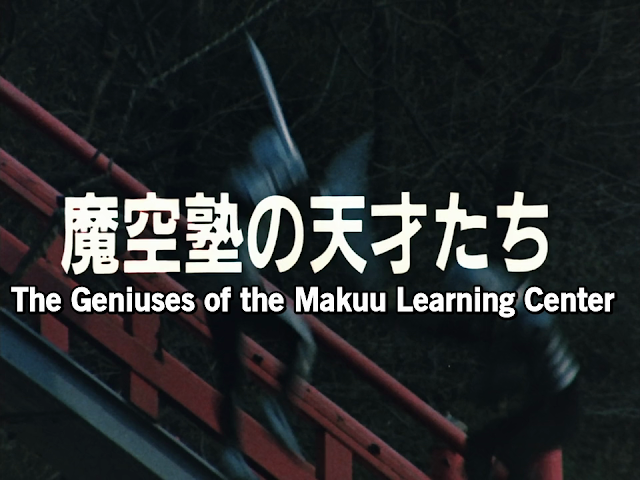 A wise pajama-wearing boy once said, "You are what you eat from your head to your feet". In this episode, the children of Japan are getting an unhealthy helping of that truth by turning into Makuu DoubleMen after eating Octopus Monster food! Can Gavan rescue the kids in time? Click 'Read More' to read my full summary of this episode.


Overall Opinion: Recommended. Skippable episode for those wanting lore or overall story progression. The fighting was short and most of the story wasn't explained well. Main problem was the new superpowers weren't coherent with previous episodes.


The episode begins with one of the kids who attends the after school club Gavan works at. In particular, a boy named Akira. Two slightly older kids bully Akira for not doing well in class and making them listen to the same lecture multiple times. During Akira's walk home, he is met by a woman who overheard the conversation and she offers her services as a tutor to help. (It is moments like this I'm glad this show is meant for kids, because I've seen this scenario many times in dirty books.)

Akira agrees to the assistance and is brought to the Genius Learning Center. Thankfully, the title of the building isn't a euphemism for Special Education. Akira is given state of the art headphones and a widescreen T.V. to rot his brain with education. Near the end of his visit, he is taken to the cafeteria for a meal. The dish on tonight's menu: MIND CONTROL. I mean, octopus that totally doesn't convert you into an alien. Akira eats it and the woman who brought him there serenades the occasion with maniacal laughter. 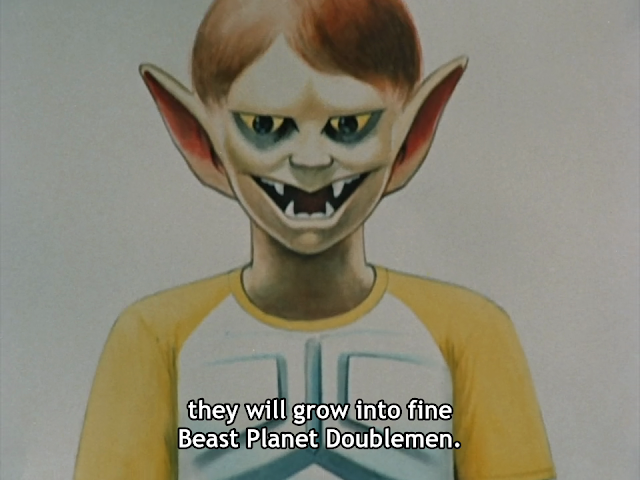 This is your body on Octopus drugs.

A couple of 'insert plausible amount of time' pass and Akira begins manifesting powers such as telekinesis and understanding Calculus. During normal school, Akira is confronted by his teacher and Akira freaks out for being called a cheater. As he raged, he shattered a glass vase and threw several objects at the teacher with his mind. Naturally, his fellow students thought this was the coolest thing of all time and wanted whatever he was taking. More are now recruited to become super-mutants.

Finally, Gavan comes into the story. Gavan asks the leader of the After School Club where Akira, Yoshi, and Wakaba went. He replies that they all went to the Genius Learning Center to make things float with their minds. Knowing this is an unnatural ability for little kids, Gavan races to the Learning Center and confronts the head teacher. The teacher turns into a DoubleMan and whips out his trusty weapon, the flute.

For reasons never explained, the kids who eat the alien food are controlled by a flute, ensuring they come back every day to be fully converted into aliens for the Makuu army. The kids attack Gavan as he attempts to destroy the DoubleMan. As a last ditch effort, the Monster Of The Week appears and attempts to defeat Gavan. That monster is: OCTOPUS MONSTER!!!! 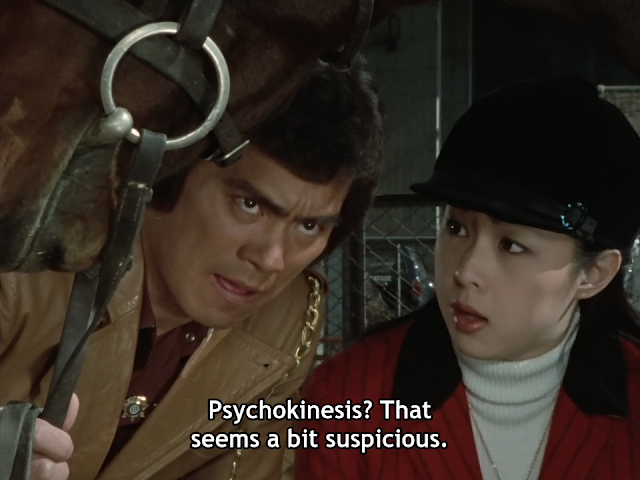 Gavan is given some tentacle treatment by the Octopus monster but that thing is no match against Gavan's Laser Z Beam. The kids return to normal and all is right once more. THE END. 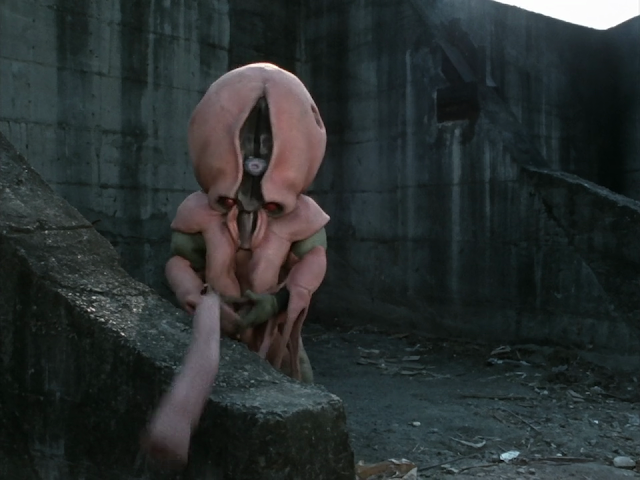 What is with tentacle monsters whipping out their junk all the time?

This episode was a strange one. It was starting to build up an emotional climax of Gavan potentially killing one of the mutated kids, but was quickly finished to stay on time for a thirty minute show. I would have liked this to be a two part episode to give the story enough time because it was good in providing an unsettling vibe. I really felt bad for what was happening to Akira.

Besides some slight pacing problems, the episode introduced new powers for the DoubleMan monster. I don't understand why they needed new powers because it just makes it more confusing as to why they never used it previously. They should have relied on the Octopus Monster being the one that provides the new powers. Altogether, it was a good episode with some wasted potential and no significant lore added. 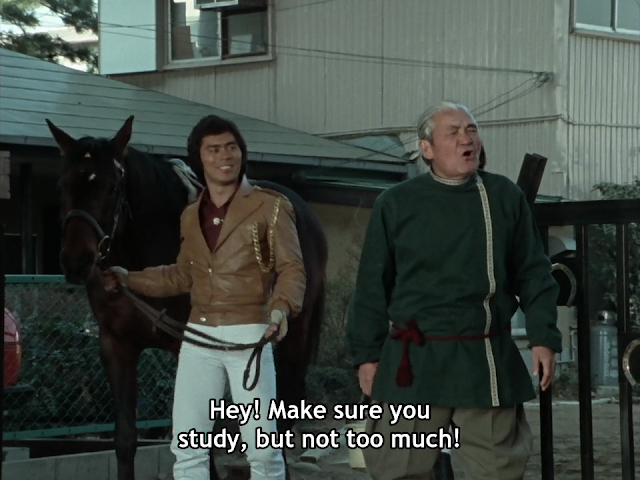