via IFTTT
Posted by Cendoo at 4:11 PM No comments:

In the last few weeks of July, we were all blessed to see San Diego Comic-Con return after a three year hiatus, now that the life-altering shitstorm that was COVID-19 is now a more normalized and managed part of our daily lives (even if it isn't gone completely). And with Comic-Con's return, we were all graced with what is absolutely my favorite part of convention season, the release of new trailers and teasers for movies and TV shows.

A good trailer can make or break a film's release. Some trailers are so designed that they kill all excitement for a film like with Megamind's trailer which spoiled every twist in the film. On the case of trailers like the original Sonic the Hedgehog, the trailer can be so poorly received that it enables the creators to completely shift the film for the better. And yet, an amazing trailer can be almost as entertaining and revolutionary as the film itself. In some cases, the trailer is even better than the movie its set to promote.

Naturally, this talk of trailers got me thinking. Why don't I write editorials where I discuss trailers, either new releases or maybe even reminiscence about trailers of the past and see why they either do or do not work. Thus was born this new editorial series Trailer Talk.

As for the first trailer to be discussed in my new series, how about we turn back to this years San Diego Comic-Con and one of the most widely regarded trailers released that weekend. 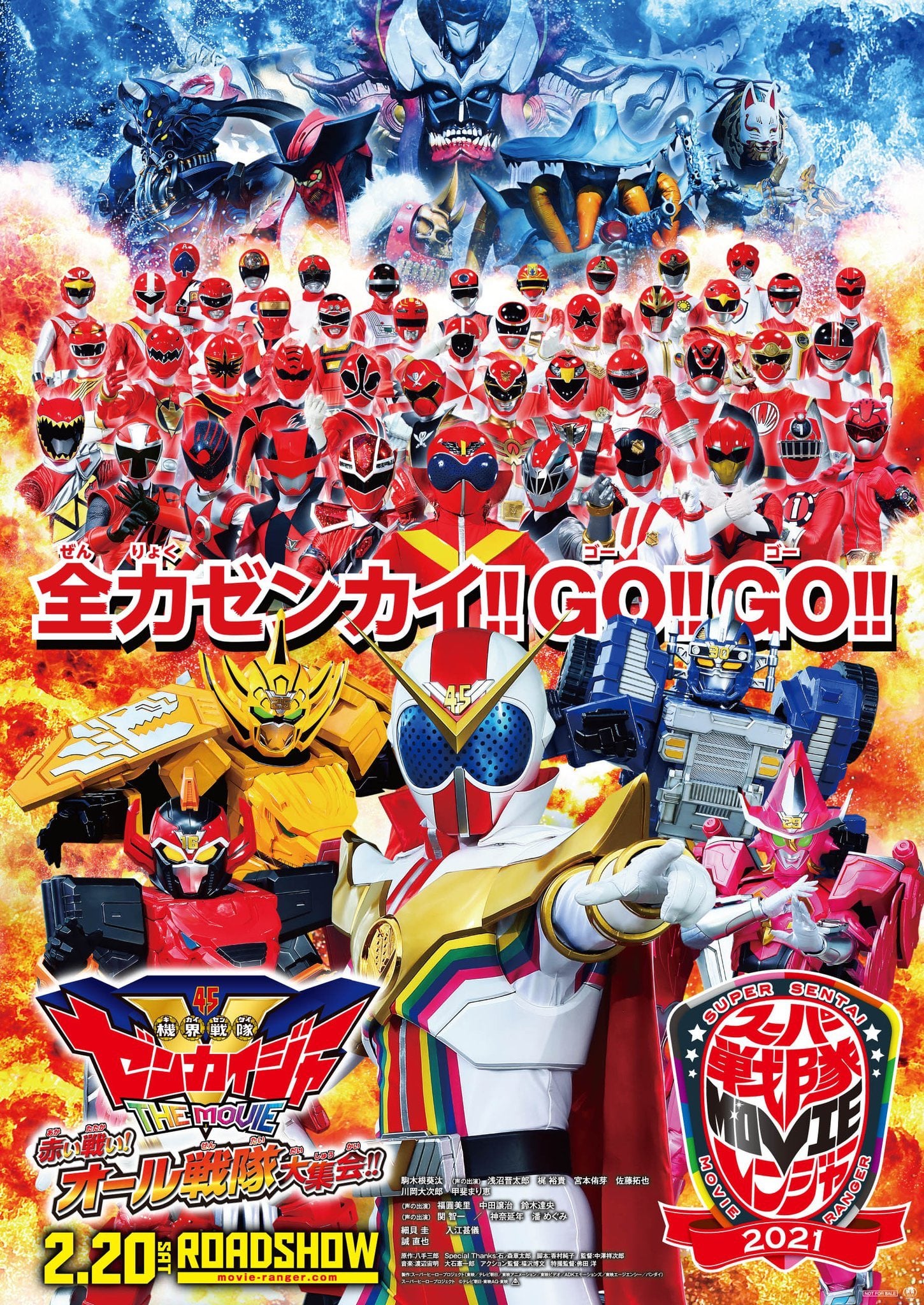 It's so easy to complain about either Power Rangers or Super Sentai and claim why you know one is better than the other. However, as someone who is a fan of both shows, I know there are several seasons of Super Sentai that either got skipped or came before Zyurangers (Mighty Morphin) and have always wondered how they would turn out as Power Rangers. (Fan made seasons do not count.) So, I am going to countdown 5 of these seasons that I wish got to become a Power Rangers season, for a variety of reasons.

Let's Play Sam and Max Save The World Part 4: Those High Notes 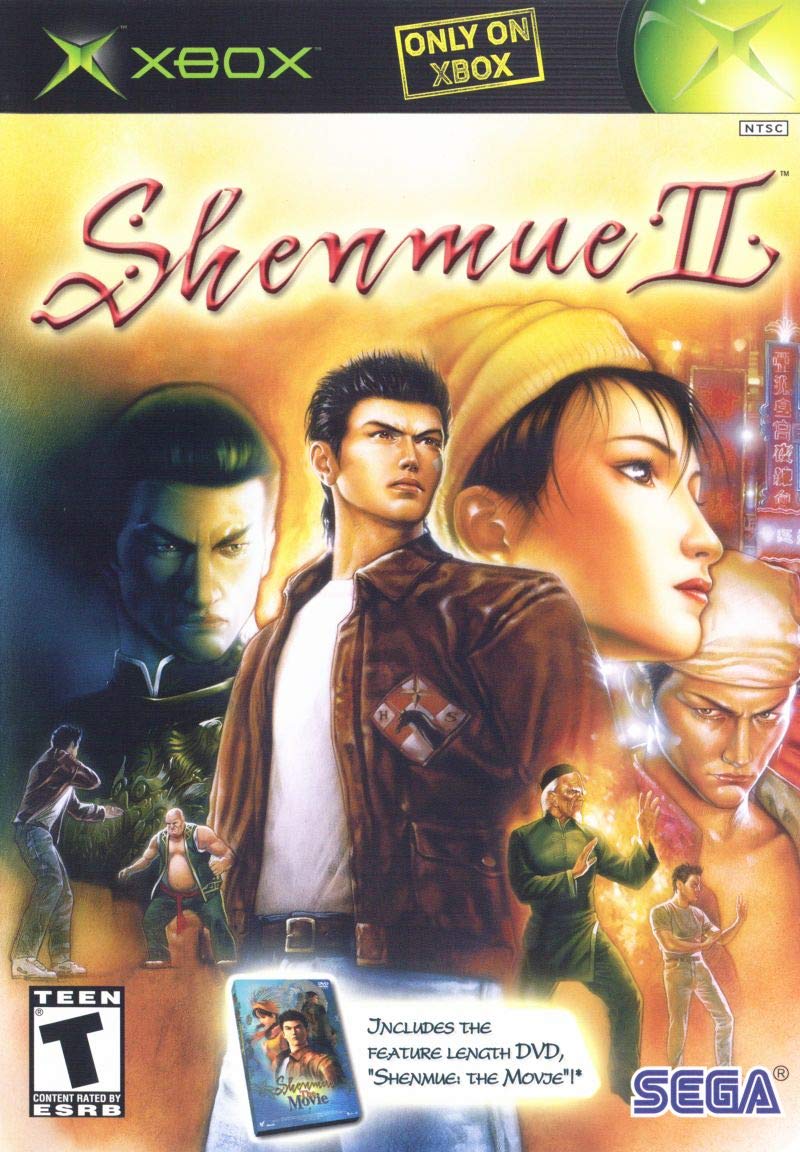 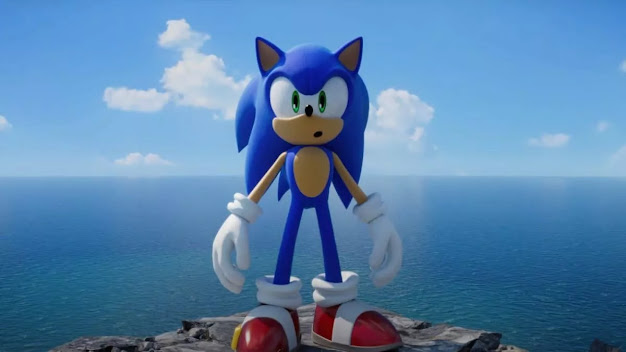