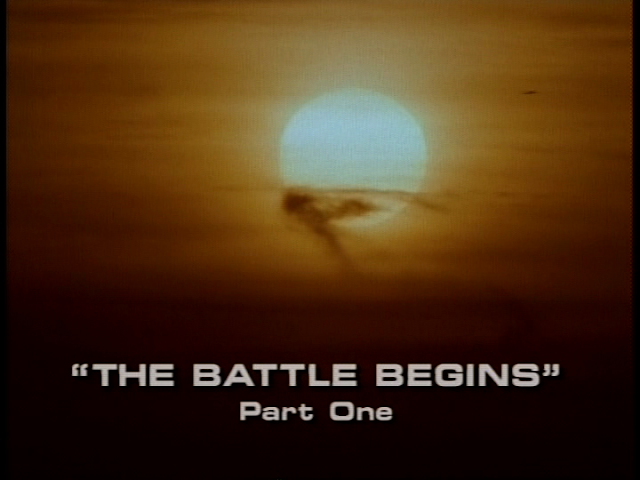 We are...we are...VR. In the first episode of VR Troopers, we begin by battling a two part origins episode. Characters are introduced, words are spoken, and story plots are info-dumped during epic bouts of CGI. What more can one ask for? Oh yeah, maybe a plot summary with potentially humorous commentary. Click 'Read More' to witness the highlights of the episode.


Overall Opinion: Would recommend watching. For being an origin episode, not much is really needed to know about the characters. Still, solid pacing and decent writing gives it a seal of approval by me

The episode begins not with a battle of fists, but one of anguish. Ryan Steele, Vanilla Ice impersonator and overall cool dude, recalls the fond memories he had with his dad while visiting the temple where they practiced martial arts together. His dad disappeared nearly 10 years ago, making it super sad in comparison to the normal reminiscing sons often have about their parents. After a sentimental pause, he reconvenes with one of his friends, J.B., and they prepare for a local martial arts tournament (they never address what J or B are short for in this episode) 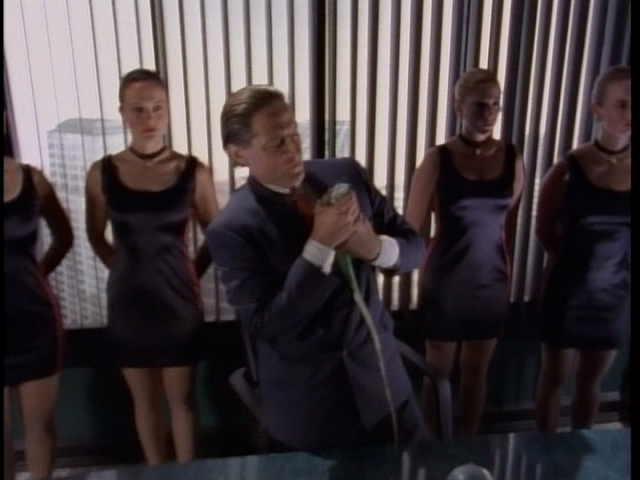 During the 90s, it was still cool to like Robert Palmer


J.B. and Ryan show off their fighting prowess while their teacher, Master Tao, watches by the fighting mat. J.B. and Ryan are also training instructors for Tao's dojo. With the bout over, the scene transitions to Kaitlin, a reporter for Underground Voice Daily. She learns about Carl Ziktor's evil plan to demolish a historical building in order to build a nuclear power plant over it. In case you didn't pick up on the evil part, Carl Ziktor is the bad guy of the show. Imagine a stereotypical Wall Street investor with a solid black suit and a pet reptile to represent his brutal personality. Kaitlin, J.B., and Ryan meet up by the historical building so they can have a tailgate party and watch it collapse together. 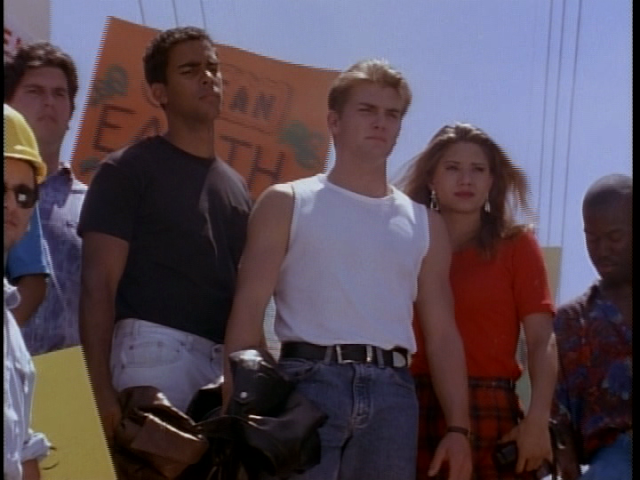 
After seeing the building fall down, they all head over to Master Tao's dojo to try and take their mind off the tragic event. Not so fast, brave readers, for a twist is a coming. Master Tao asks J.B. to register the new students into his computer's account registry. J.B. complies and is greeted by a black man showing up on the screen. He tells the three that his name is Professor Horatio Hart and Ryan's dad wants Ryan to visit him at Hart's lab for something important. While traveling to the lab, they are attacked by mechanized monsters that have airplane functionality. They escape the ambush and arrive at the lab for the most spectacular monologue in all of Metal Hero history. 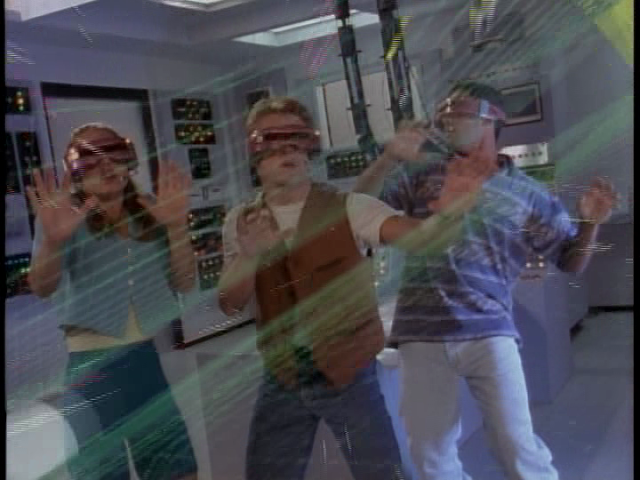 Even with an Occulus Rift, you'll still look like this


Professor Hart tells the three soon-to-be heroes that him and Ryan's dad were working on technology to see and interact with different realities. So far, they only discovered one, Virtual Reality, and it turns out Virtual Reality doesn't like us. Extremely jealous that our world has more shaders and sprites, the virtual world's evil warlord, Grim Lord, has decided to invade Earth and the three must put on VR Battle Armor to battle Grim Lord's minions. Somehow the armor can also be used on Earth, providing a perfect excuse to not use the VR graphics for every fight. However, they must enter the VR Realm when they want to banish the monster back to their world. Ryan's dad appears as a hologram and gives his son a few words of encouragement. Man tears are expressed in an incredibly super manly way at the sudden reuniting. On cue to break up the awkward tearfest, Grim Lord attacks the lab with about 6 monsters and the team must split up to stop them all.

Explosions occur, followed by more explosions, and even more explosions during the battle. J.B. and Kaitlin battle a Mech Gorilla while Ryan fights a swordsman. Ryan is injured during the fight and falls off a cliff, assumed to be dead. Or is he? THE END (OF PART 1) 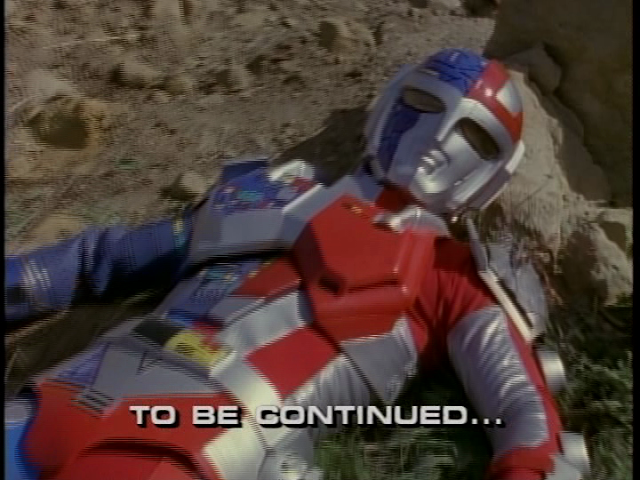 As a series of moving pictures, this one was solid. The only real weak scene was the part when Carl Ziktor was introduced because they mention he plans on building a nuclear power plant but while inside his office, he reveals he has no intentions of building a power plant. Just a minor thing to say the least. The fight scene near the end looked a little disjointed and makes sense considering the scenes were spliced together from different Metal Hero series. Could have been better edited. They introduced all the side characters, we got some motivation, all in all, this series is primed for episodes upon episodes of fun times.
Posted by Roy Kingston at 5:47 PM