16 Classic Games That Are Coming To Steam. RETRO! REMAKE! REMASTER! 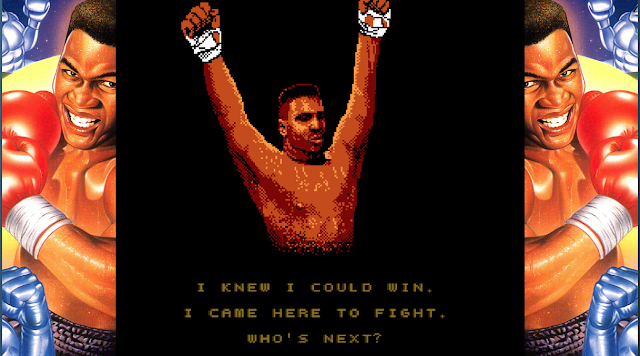 There's a lot on Steam.  Sadly, a lot of the good stuff is buried underneath all of the cheap cash grab games.  There's also a lot of good stuff coming soon to Steam.  This list will cover some of those said upcoming releases.  What's even better is that all of this stuff is retro gaming related.  Here are 16 classic games that are coming to Steam.  Think of reading this list as watching an old gaming VHS full of trailers and a cheesy voiceover. Those are what inspired me to write this list afterall.

Note: Release dates are based on what's written on their Steam pages.  Also, I have included remasters and remakes, not just straight up ports of old games.  (Click on "Read More" to read the full article.) 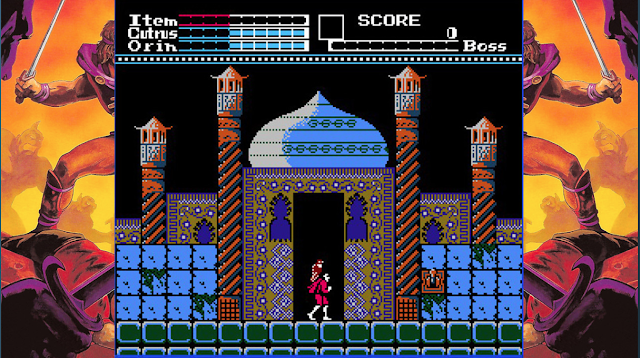 You like NES games and Castlevania clones?  Well, Piko Interactive are porting the NES game 8-Eyes to Steam.  It's a 2D sidescroller that looks just like Castlevania but set in a post-apocalyptic setting.  I'm not crapping on the game!  The game doesn't look half-bad and if you are a fan of the game, or are someone who hasn't played it.  This looks like something worth adding to your collection. 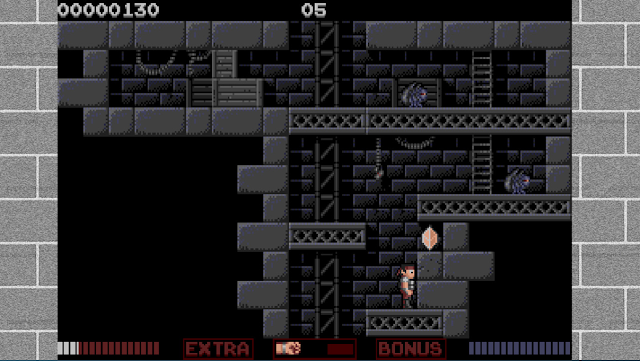 It's not every day that you see NES, SNES, or Mega Drive games ported to Steam.  It's even more rare to see something from the Atari ST ported to this platform.  This is Switchblade.  This game was made by Core Design/ Rebellion.  You should know who they are, they made Tomb Raider.  Switchblade is an old platformer from 1989 about a guy who must explore a dangerous labyrinth.  Full of action and baddies, it is nice to see a classic like this pop up.  I've never played it, as you can obviously tell, but I am looking forward to adding it into my collection. 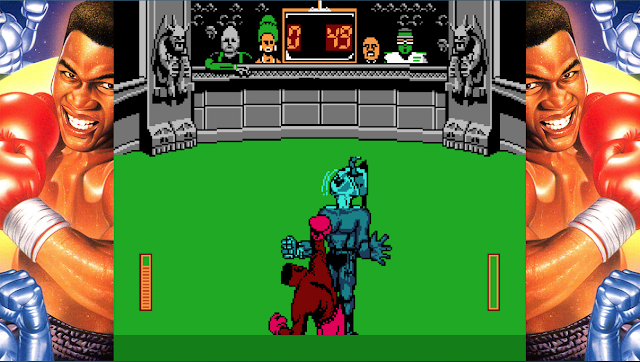 The giant bomb that was supposed to be the sequel to Mike Tyson's Punch Out is coming to Steam.  This is Power Punch 2, the game that's so bad that it shouldn't even exist in our universe.  Sadly, it does and thanks to Piko Interactive, you get the chance to officially play it in modern times.  It's very weird seeing this one getting re-released, but it is also very awesome. 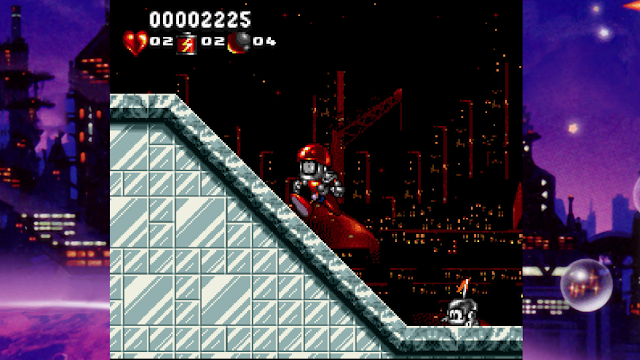 From the age where mascot platformers were rampant, Tinhead got lost among them and faded into obscurity.  However, this Mega Drive classic lives again thanks to Piko Interactive.  The gameplay itself doesn't look like anything special, but I do welcome this re-release.  (To be fair. I welcome most retro re-releases.) 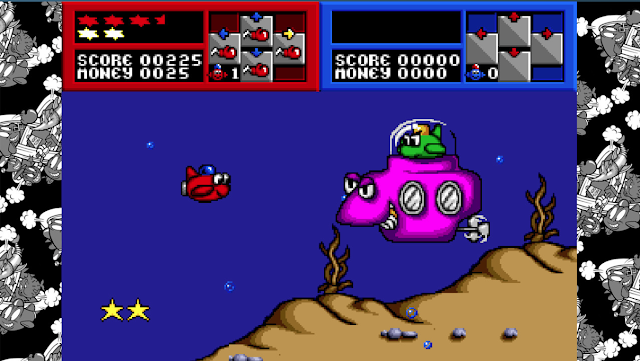 Here's a re-release of a Mega Drive game that took me by surprise.  Not in a gazillion years did I ever expect anyone to re-release or ever remember the existence that is The Gadget Twins.  It didn't surprise me when I saw that it was being ported to Steam by Piko Interactive.  This game is a cute 'em up styled shmup where you play as airplanes that attack with giant boxing gloves.  It's weird, it's cute, it's colorful, and it's something I am looking forward to playing again. 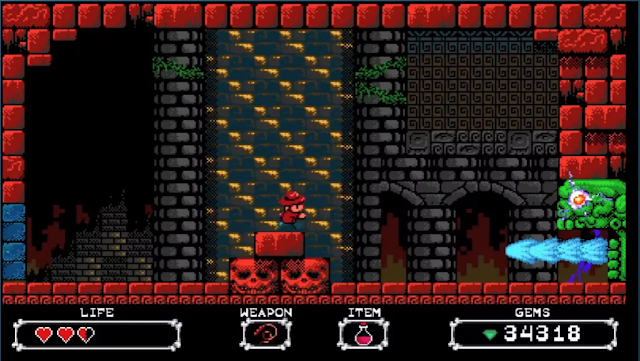 Sydney Hunter and the Curse of the Mayan
Publisher: CollectorVision
Release Date: August, 2019.

This isn't even a retro game, nor is it even an old game in general.  Why is it on the list then?  No reason other than it looks awesome.  It looks like a game pulled right from the golden age of platformers.  It's also being made by Gamester81, a Youtube legend that has a pure love and respect for the classics.  I do trust that it'll end up being a good game.  At worst it'll be an okay game.  Looking forward to playing this one. 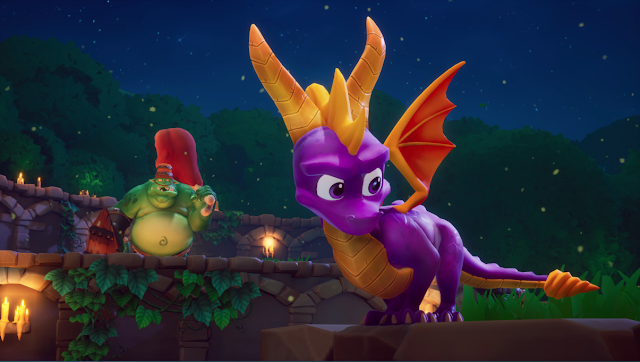 Just like how Crash Bandicoot got touched up, Spyro gets the same treatment in the Reignited Trilogy.  HD remakes of the original Spyro the Dragon trilogy that add a spark of new life to this old series.  Play though the games like you have never played before.  While this port is late to the party as it has been out on consoles for some time now, it's still good to see it being released on Steam.  If it runs like the PC/Steam version of Crash Bandicoot N. Sane Trilogy then ohhhh mmaaannn will it be good. 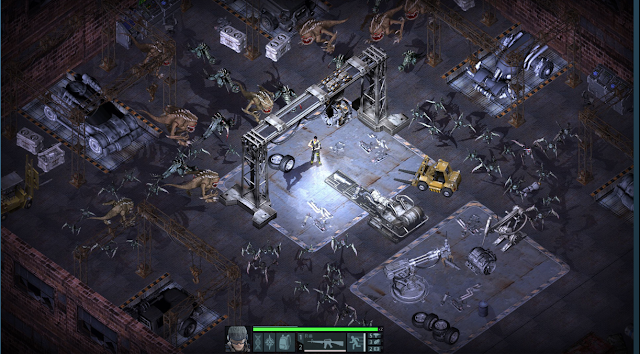 The sequel to the classic top down shooter, Alien Shooter is getting the HD treatment with Alien Shooter 2: The Legend.  While it may not look like the best game in the world, don't judge it by its cover as this is an incredibly fun series.  Here's hoping that this HD rework will be as bloody, fun, and bloody fun as the originals. 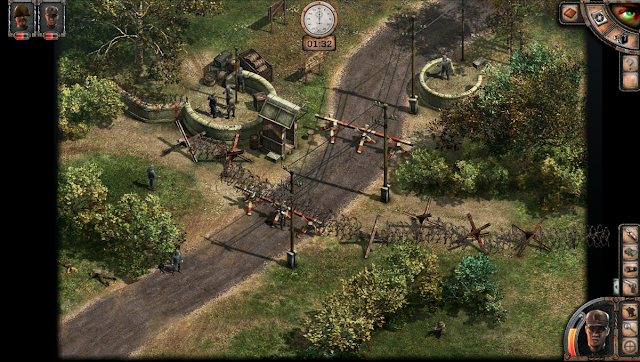 Very interesting to see that Commandos 2 is getting the HD treatment.  This is a classic strategy game that came out in the early two-thousands for the PC, PS2, and the OG Xbox.  What the devs are doing is making a cleaner version of this game.  With cleaner graphics and modern controls, this is looking to be a very good version of the game.  Here's hoping that they don't change too much to where it ruins the experience. 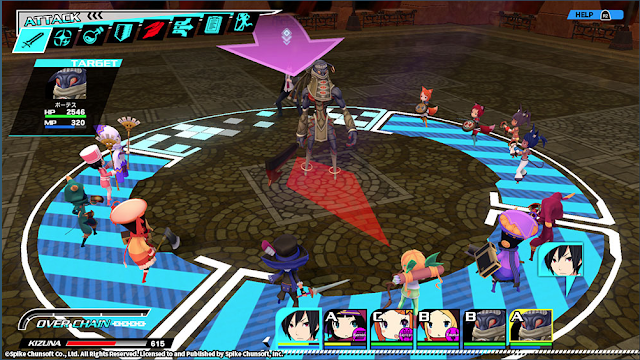 Okay, not a retro game but it's still a very old game that deserves mentioning.  Conception Plus is the HD version of a game that originally came out only in Japan, for the PSP.  The story has you playing as a male who has been transported to another dimension where he must fight evil with the aid of his harem.  Yeah, it sounds a little creepy the way I describe the game, but don't worry as it is meant to be a good quality game.  This version will also be released uncut, unlike the PS4 version. 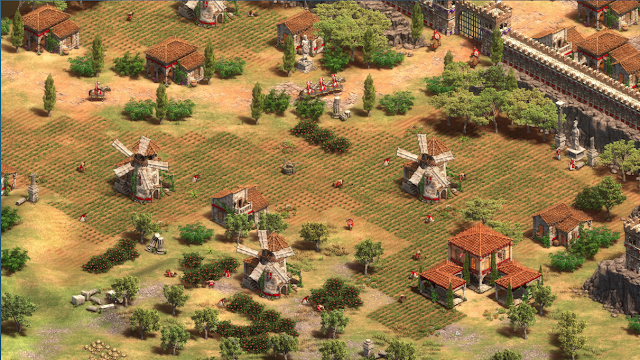 When I saw that this game was being re-released again, I was like "really?".  Not saying that Age of Empires 2 is terrible.  It's one of the greatest games of all time!  It just came off as a bit of a cash grab considering we have Age of Empires 2 HD already up on Steam.  Looking deeper into it I see that they are making it even more HD by releasing it in 4K.  This version will also feature a new campaign.  Cheap cash grab or not, it's bloody Age of Empires 2 and I'll end up buying it because of that.  Happy 20th birthday, Age of Empires 2. 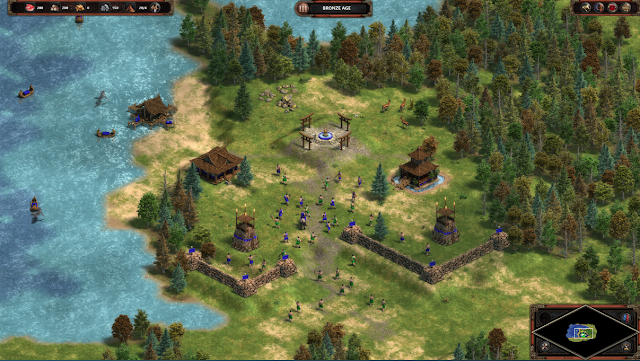 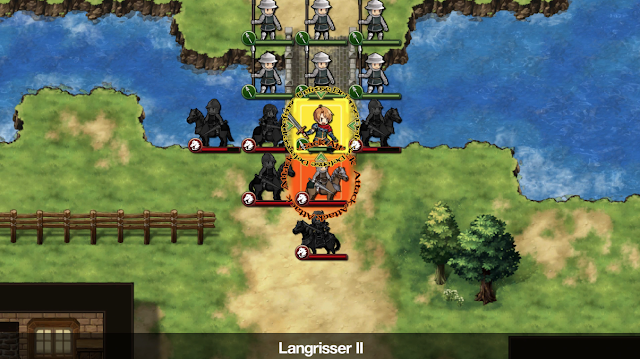 Now here's an epic collection that I'm looking forward to.  Langrisser 1 and 2 were originally SRPGs released for the Sega Mega Drive.  A much more hardcore SRPG than Shining Force and Fire Emblem, with brutally hard stages full of punishing enemies.  This is also going to be a great way to experience Langrisser 2 as it wasn't released outside of Japan back in the day.  It'll feature new HD art, a voice over, and refined controls.  I'm looking forward to buying this one on day one. 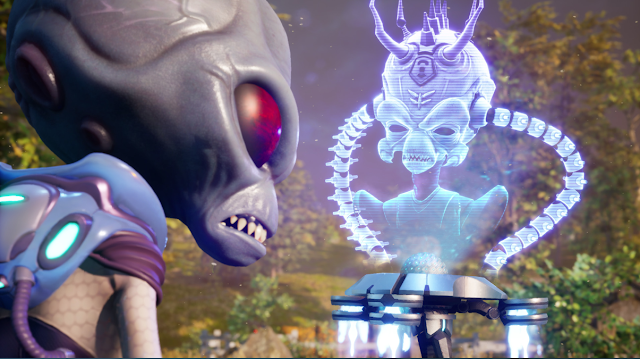 The classic PS2 game returns in HD to probe a new generation of gamers.  Play as Crypto, the little blue/grey guy trying to take over Earth during the 1950s.  I loved playing the original version with its chaotic action and fun level design.  Sadly, that original game is a tad bit dated, so here's hoping that this new version also improves on it.  I just hope that they keep his Jack Nicholson styled voice.  If this doesn't turn out great?  At least you've got access to the original PS2 version if you have a PS4.  I don't know why they chose Ich Will by Rammstein to play over the official trailer though. =( 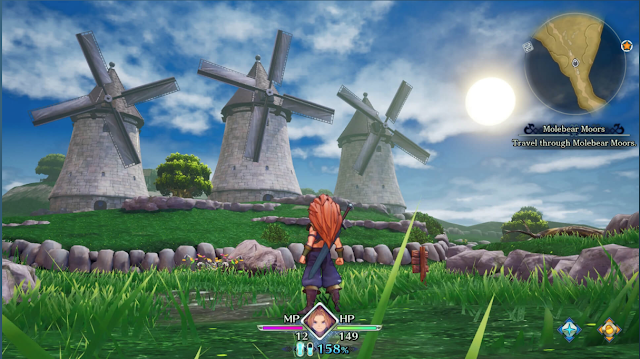 A remake of an SNES game that we never got until the Collection of Mana came out.  This is Trials of Mana, a remake of Seiken Densetsu 3 AKA one of the best Super Nintendo games that we never got in English back in the day.  Judging by the screens, I am a little worried about this one.  It uses a full on 3D style that looks like it won't capture any of the magic that the 2D original has.  I mean, if it wasn't for the remake part, I wouldn't be judging this as harsh as I am.  However, I'm only just going by a small collection of screenshots.  I'm sure that the game will be a fine one.  If not?  We've always got the original as part of the Collection of Mana. 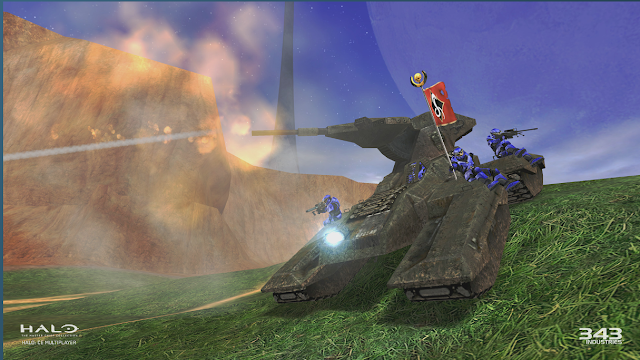 Does Halo really need introducing?  No, it does not.  That's like me trying to introduce Mario during an article about Super Mario All-Stars.  Hey, that's a good comparison because The Master Chief Collection features some of video games greatest hits.  With Halo 1 - 4, plus ODST and Reach.  It's one heck of a collection and now you'll be able to play it on Steam...  Hopefully.  There's no solid release date yet.

Well, that's it for now.  Looking forward anything you see here?  Anything that I missed that's worth mentioning? Leave a comment down below.
Posted by Retrokaiser at 11:59 PM