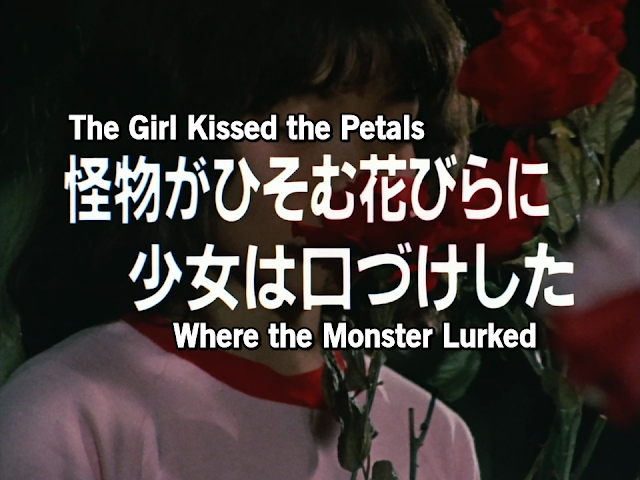 
Overall Opinion: Not recommended. Includes minor lore such as the use of a power that gives Gavan super speed. Story was basic and filled with coincidences. No satisfying ending as well.


The episode starts with a little girl waking up due to hearing a noise outside her home. She lives on a rose garden. She spots a giant Ant Monster shrinking into one of the roses, but is too confused as to how it did that to tell her parents. Still sleepy, she heads back to bed. The next day, she takes a bouquet of roses with her to school and gives it to the head manager of a bank. The rose that now houses that Ant Monster is given to one of the armor truck guards of the bank. The guard begins to drive off with a bundle of money in the back. Ant Monster unloads the foulest fart of a lifetime and causes the guard and the driver to pass out. The Makuu show up and start grabbing the money but oh noes....Gavan arrives. 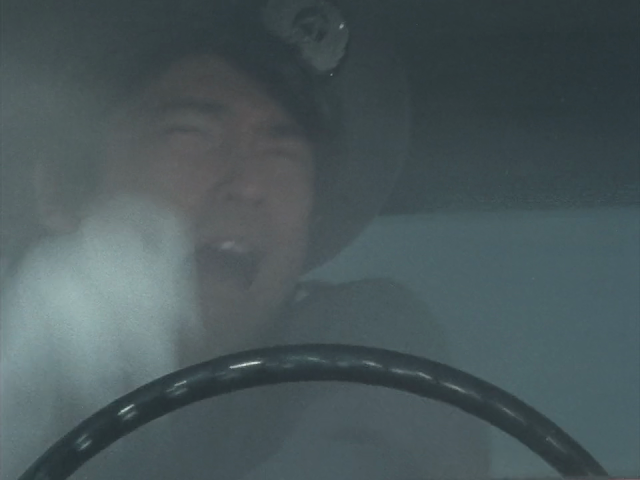 A fate I wouldn't wish on my enemies.

Gavan fights them all off as per usual, and somehow assumes the rose on the guard meant the rose was used by the Makuu. Once again, somehow he sneaks into every rose garden in Japan and finds the exact garden that the rose came from. As if that meant anything, Ant Monster appears and fights Gavan. Gavan gets a dose of booty juice and is blinded for a few minutes. For the third time this paragraph, Gavan SOMEHOW recovers from the poison and enters his power armor. Gavan kills Ant Monster. THE END 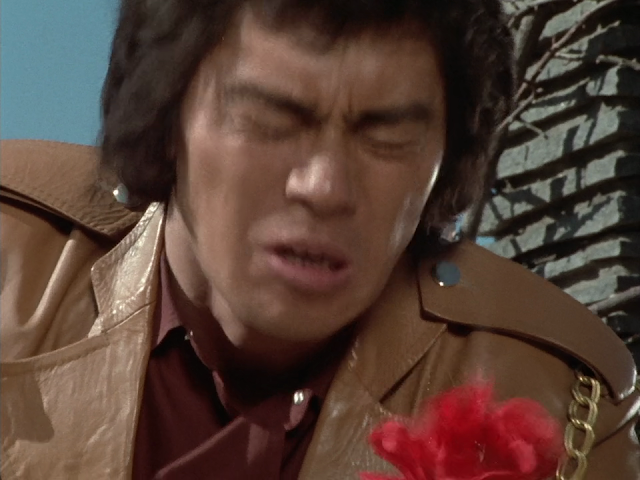 I skipped over most of the minor details because the bulk of it contradicts the previous episodes. A small example is Gavan stole food from the After School Club in order to feed a litter of puppies. In episode 5, Marine gave him several million Yen after selling one of her rings. He shouldn't be stealing and it makes our hero not such a great guy. The point of stealing the food was to enable some slapstick humor, so it's tolerable for kid humor, but is still bad writing. This episode is littered with such storytelling.

Gavan is randomly assigned with new powers and none of them are explained in the episode. They are obvious as to what they do, but not as to how he got them and why he never used them in previous fights. The fight scenes were passable and overall aren't good enough to warrant watching just for the fight scenes. I recommend skipping this one if you just want to watch the good episodes of Gavan. 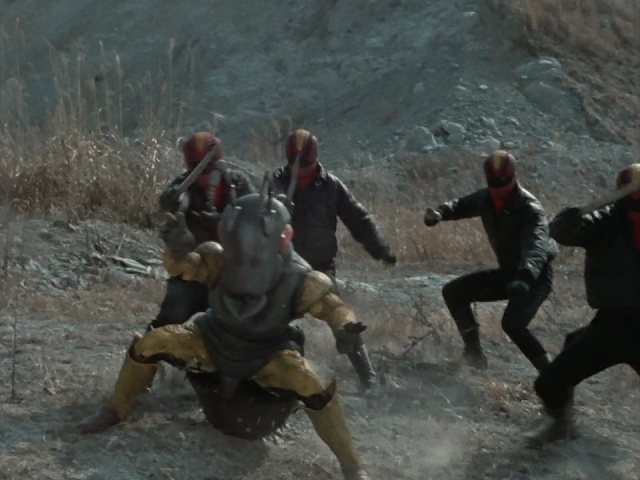 Dropping a deuce for his fallen comrades
Posted by Roy Kingston at 1:28 AM