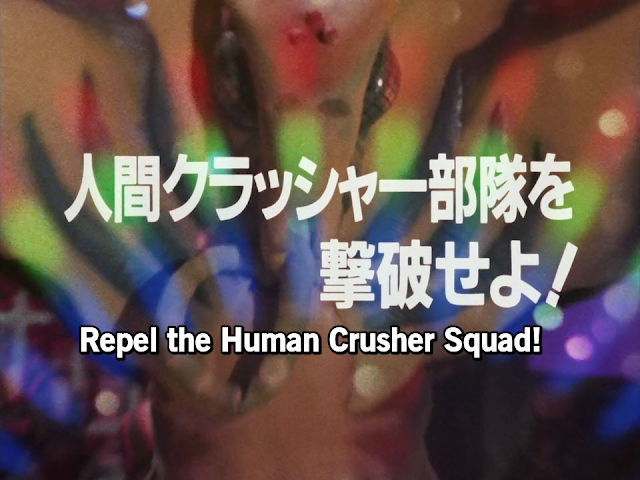 
Overall Opinion: Skip. The first four minutes were interesting, but didn't expand into a worthwhile story. I paused the episode twice out of boredom.

One of the DoubleMen impersonates an athletics doctor and travels across Japan to recruit teenagers for the Makuu's Human Crusher program. The plan is to have Rainbow Butterfly Monster gas the youth into submission and then let the Makuu scientists implant cyborg parts to create universal soldiers (;p) against Gavan. They gather a few dozen man-children and apparently with hypnosis alone, are already performing better than professional athletes. Gavan learns about this, finds the hidden base where they have the kids, and gives those turds the beating of a lifetime. 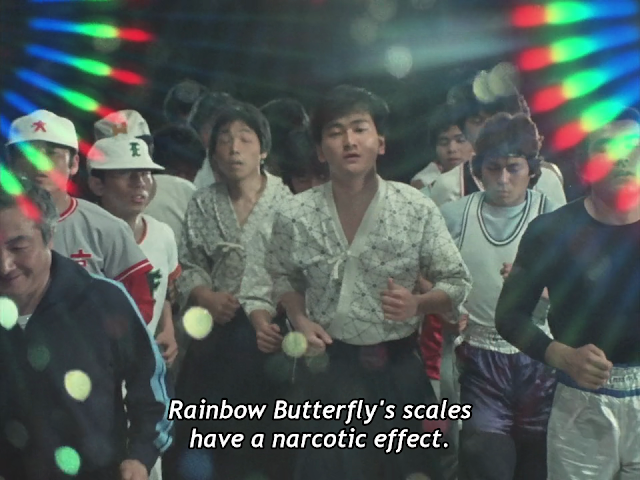 
The Monster-Of-The-Week shows up to attack Gavan. He kills the monster using Dol, his cyber space dragon. All the kids were restored to normal. THE END. 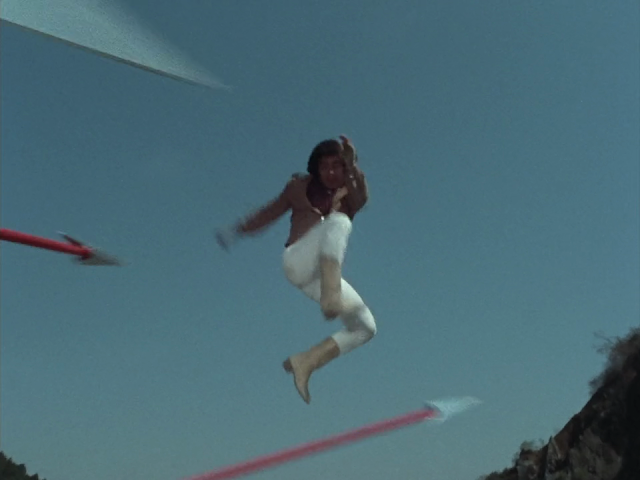 Gavan playing 'Pin the spear on the Space Sheriff'.


This episode was lame. It was pretty much a rehash of episode 6 but using 'teenagers' instead of kids. To make matters worse, there was very little depth in the transformation process, providing no emotional investment to the characters. Avoid this one. 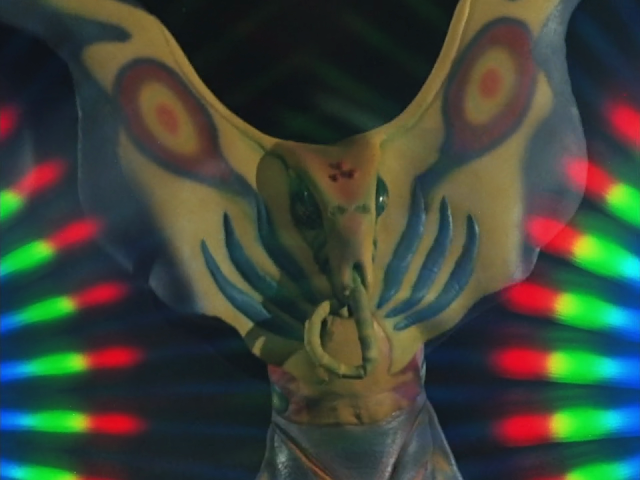 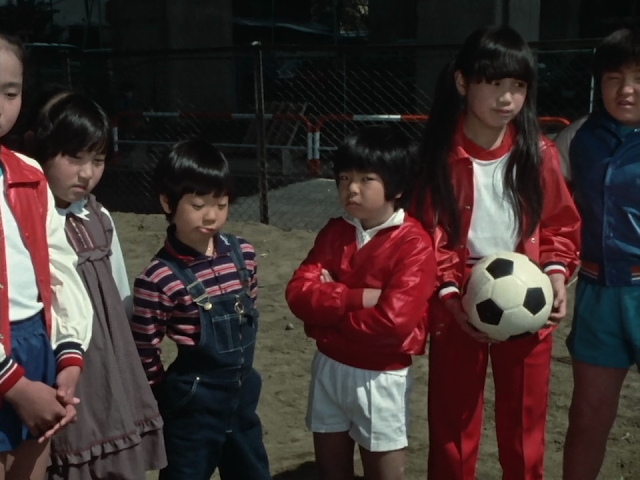 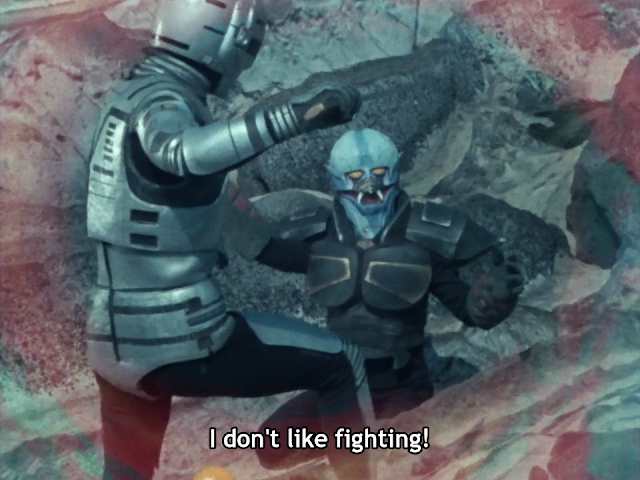