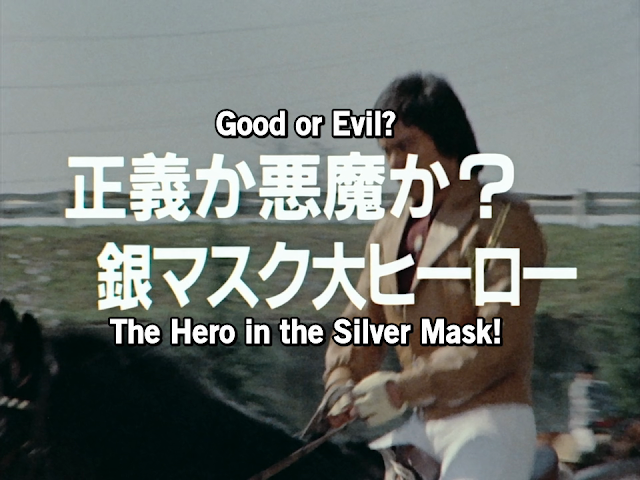 
Overall Opinion: Not recommended. It doesn't even matter if the people of Earth think Gavan is a bad guy. He pilots a ship that can easily blow up the Earth and any spaceship Earth space forces can muster. The plot is irrelevant and the Makuu don't do anything clever in the episode. Pacing was alright.


Hunter Killer, the ex-Sheriff gone evil, sends out two DoubleMen as photographers and has them distribute photos of Makuu ships in the local papers. Gavan learns about it during snack time at the After School Club when one of the kids shows him a magazine that included some of the photos. The magazine states that the photos were taken atop of Mt. Tsurugi. Curious if the Makuu decided to build a base in Mt. Tsurugi, Gavan goes to investigate. 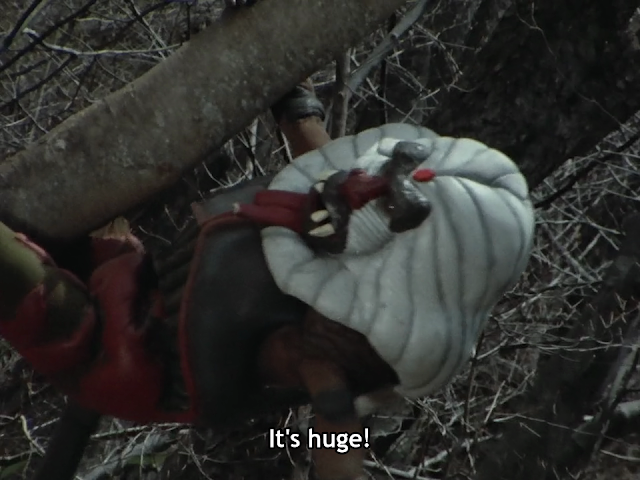 What every lady says about Fire Monkey Monster

Turns out that many people are interested in seeing aliens on Mt. Tsurugi, for a bunch of children are there with telescopes. On cue, the Monster-Of-The-Week appears, Fire Monkey Monster, to scare the heck out of the kids. Gavan notices the mock attack and runs in to help the little ones. As he grabs them to quickly get them out of the monster's grasp, the two DoubleMen take pictures of Gavan with the kids. When all of the kids are out of harm's way, Hunter Killer commands all of the Makuu to flee.

The next day, the photos of Gavan rescuing the kids are all over the TV. However, instead of the report being about how he saved them, the reporter described how Gavan had stolen the kids. Outraged at clearly FAKE NEWS, he runs over to the magazine publisher who published that piece only to find the entire office building empty. The Makuu strike again! 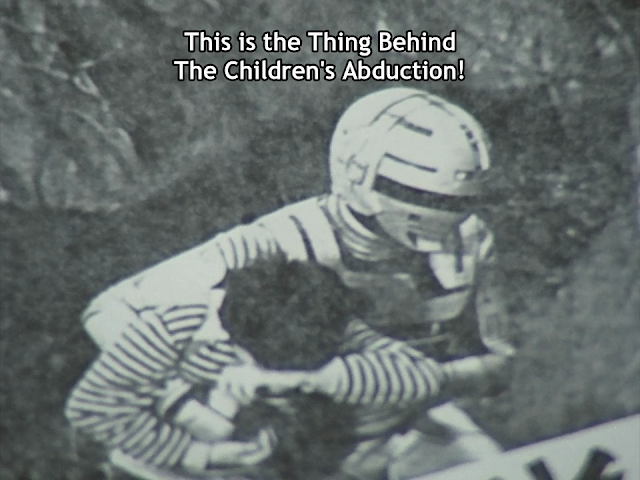 Ahem, address the Thing with shim's proper pronoun.
It's rude to call a humanoid shaped monster a thing.

With no other lead, Gavan heads back to Mt. Tsurugi under the assumption that if the Fire Monkey Monster was at the mountain previously, there might be a Makuu base nearby. During the search, Gavan spots the same photographers from before at the Tsurugi Dam, a dam at the base of the mountain. As he got closer to the dam, he also saw the same kids, but this time they were tied to ropes. This can mean only one thing... 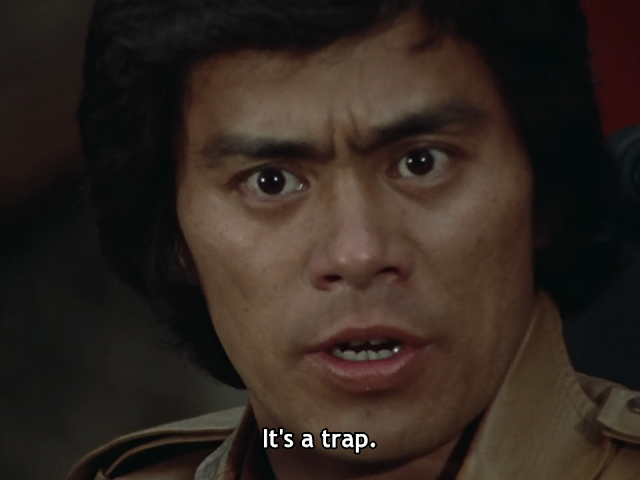 Gavan's wisdom knows no bounds. He creates a diversion by setting his car on auto-pilot on the Dam's road and rescues the kids while the Makuu brace for their ambush on his car. After the kids are saved, the Makuu and Fire Monkey Monster attack and he beats them all. THE END. 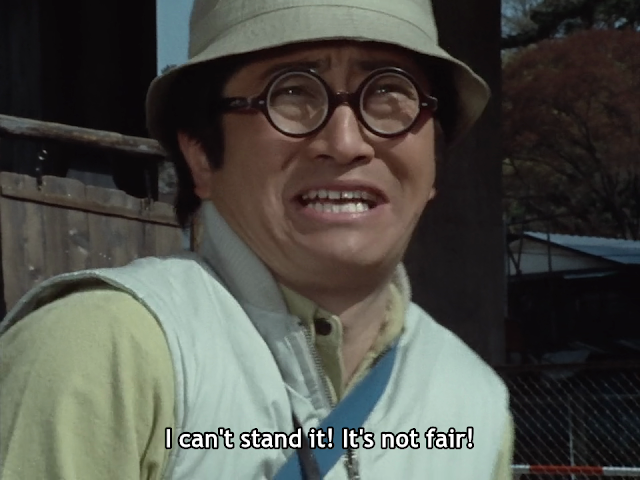 This episode was alright. The premise for the episode was dumb because it's pointless to frame Gavan as the bad guy if the Makuu aren't willing to reveal it's Retsu, Gavan's alias, that transforms into Space Sheriff Gavan. Basically, the episode had potential, but wasn't thought out too well. The pacing was good in that there weren't any real moments where they stalled the storytelling. Near the end they did stall, but that is normal in these shows. They made the final fight scenes filled with too many opponents instead of focusing on the typical 1v1 fight with the Monster-Of-The-Week.

It wasn't terrible, but it wasn't good. I don't recommend watching it for the reason it was mostly filler for the season.
Posted by Roy Kingston at 12:46 AM