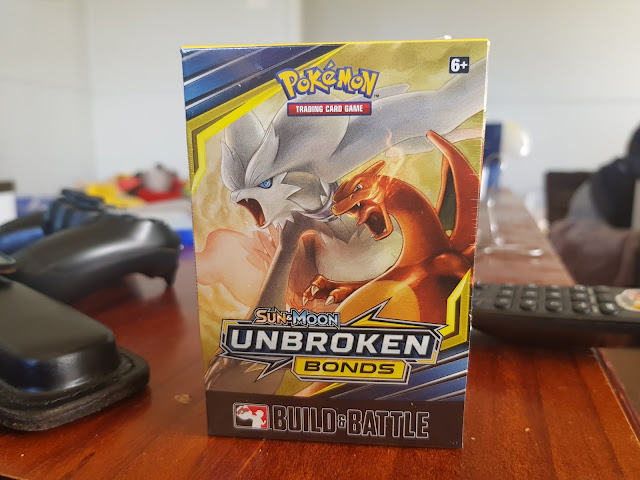 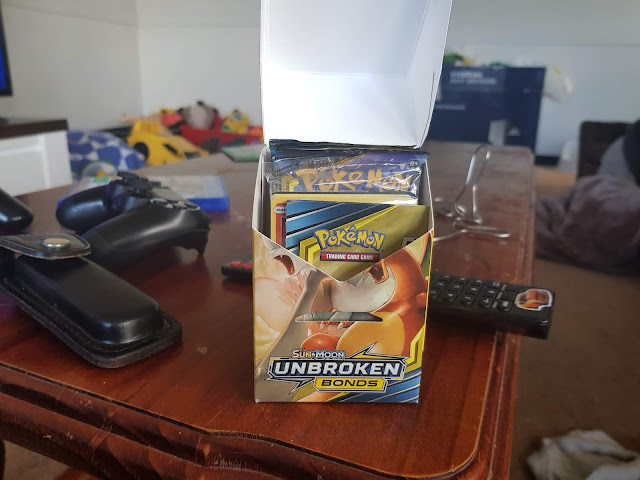 Before I show off what's inside, time for some boring paragraphs about what exactly is a Build and Battle deck.  I know! I know! You just wanna see the damn cards! Skip to the next picture for if you want to see what I got.  Anyway, before a series is officially launched, some card shops get them early in the form of these special decks.  Inside the box you get four booster packs and a special mini-deck.  There's also four promo cards that comes in this set, but you only get one of the four cards per box and you have no idea which one that you are getting.

Once you've opened up your box and your packs, you'll make a deck out of what you've pulled, with the shop providing you the energy cards.  Sadly, the Build and Battle decks require the deck size to be 40 cards instead of the standard 60.  Once you have set up your deck, the shop has a tournament, where you are playing against the other people who have made Build and Battle decks.  It's a very fun concept and I wish to attend and compete in these events personally.  Sadly, these events don't happen much down here in Australia. F***ing Australia, man. 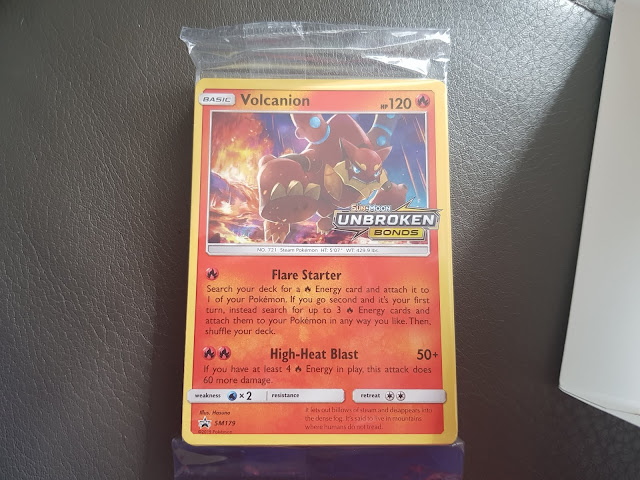 Here's the special mini-deck that comes in the set.  There's some really good cards in the set but that doesn't matter right now because we all know it's about the special promo card.  The promo card I got is a Volcanion.  It's not the promo card that I was after (I wanted Persian) but it's still very awesome to have nonetheless.  The artwork is cool and I just love the big Unbroken Bonds logo on the card.  This makes the card feel super special, like being part of an exclusive club. 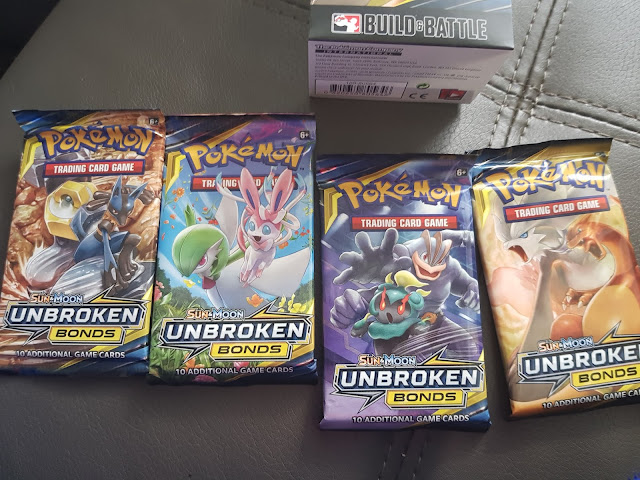 Now let us see if I can finally get some good pulls out of the booster packs. 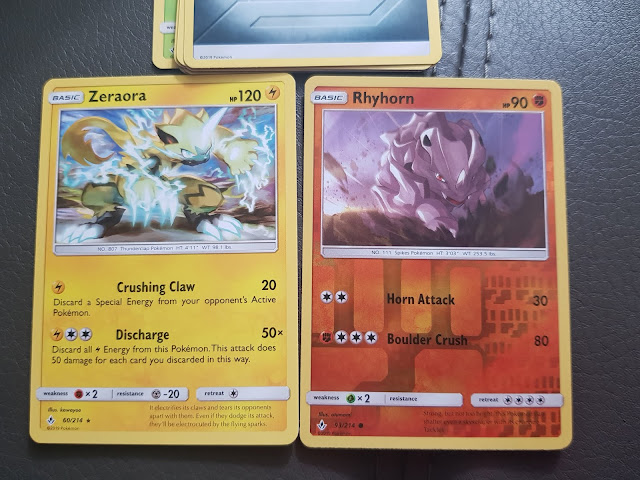 Nothing all that great from the first pack.  I do like the reverse holo Rhyhorn though.  That shine helps to give that already awesome artwork an extra pop. 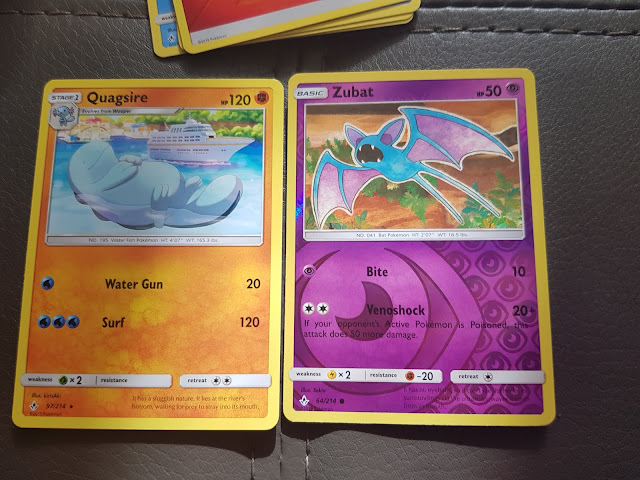 Nothing all that great out of the second pack either.  Again, really liking the reverse holo, for the same reasons as before. 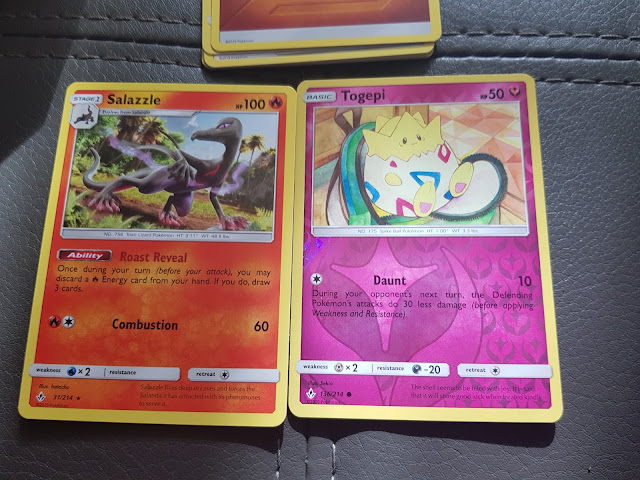 Wow! Not getting much from these packs at all.  I've heard that it is harder to get the more rare cards in this set than any other and it is sure is living up to that reputation. 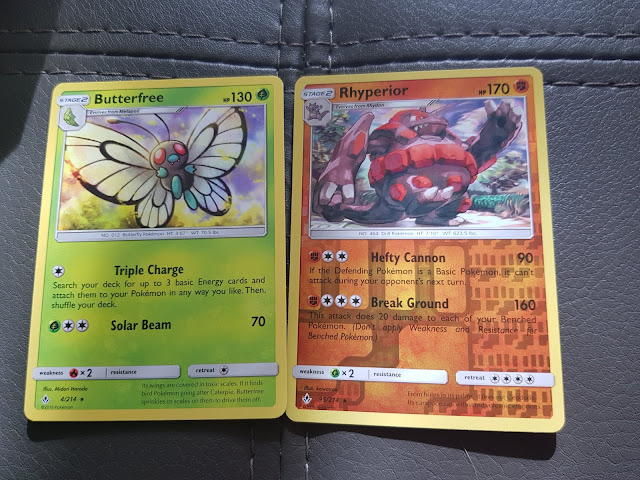 Fourth (and final) pack and we get a decent pull with a rare reverse holo of a Rhyperior.

Overall, Unbroken Bonds is really making me earn those super hard to get cards and I'll gladly buy more packs from this set.  Even with my b****ing and moaning, the cards in this set are very good looking and are awesome to have.  I may have to buy more of these Build and Battle sets, they are awesome.

This set was purchased from Collectable Madness.
Posted by Retrokaiser at 6:00 AM