If you are a fan of word based puzzle games then here is a game that you may want to be aware of.  This is Wordlase and it was released on Steam.  Yup, no deep intro here, although I can already tell you that this isn't a very deep game.  Will it be good though?  Find out by clicking on "Read More" to read the full review. Yee-Haw! 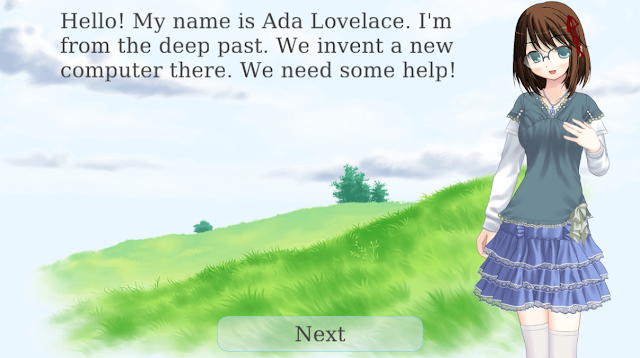 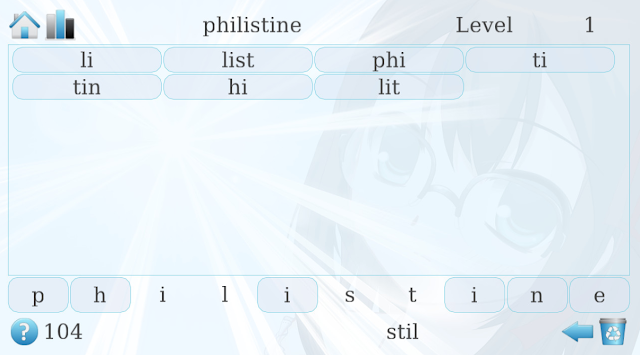 Wordlase is a puzzle game where you are given a word and have to make more words out of the letters of the word given to you on that stage.  Once you've found enough words, you can move on to the next stage.  It doesn't get any more simple than that.  The words that you are given for the stages are very flowery and ones that you typically won't use in regular conversation, but they do make for some interesting puzzles.  Word recognition/answers is pretty good, it will recognize a lot of the basic words that you are familiar with and a lot of obscure stuff as well.  Yes, it does accept the word "Id", not to be confused with ID as in I.D.

There are a lot of stages, even more if you buy the DLC.  Difficulty depends on the amount of words that you need to find, with some levels requiring so few, while others require a lot more.  Two ways to make words in this game.  You can either click on the letters to place them on the field or you can use the much more comfortable way of using the keyboard.  I did have some fun with the game, however it is best enjoyed in short bursts before you notice how bland and boring the game really is.

Nothing much to see here.  You get a white background (black if you set the game to night mode), letters, and a cute woman drawn in the anime/manga style.  It looks basic and a bit bland but it works with the gameplay.

Soundtrack aims for a relaxing electronic vibe, but it doesn't quite work.  It is very generic and lazily tacked on and fails to do its job.  I recommend putting something else on while playing the game.


Overall, Wordlase is a very functional puzzle game but there's nothing much to enjoy here.  It's a very average puzzle game that doesn't give much reason for you to return to.  You are best just playing a free internet flash game (wait? Are those still a thing?) that has a similar concept to this.  Wordlase gets a 5 out of 10. 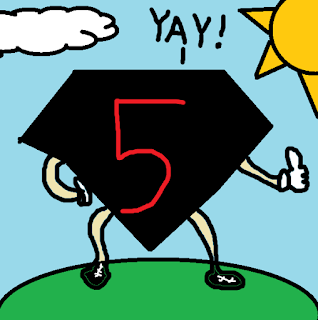