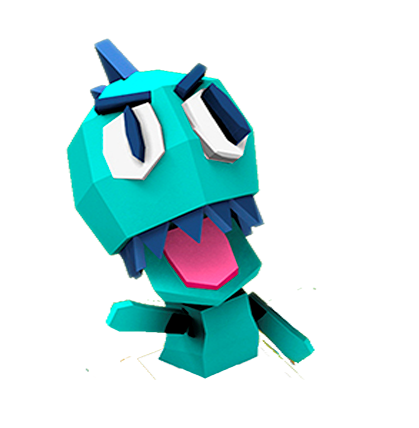 Hush little monster, don't you cry.  Emerald Rangers has a new Nintendo Switch game review from Retrokai.  Now will this game be a hit, or will it be a little shhh.  The only way to find that out, click on "Read More" to feed this trout...  Yeah, I couldn't find anything else better to rhyme with "out".  I guess that I could've said scout, but I like the idea of being a fish better.  (Click on "Read More" to read the full article.) 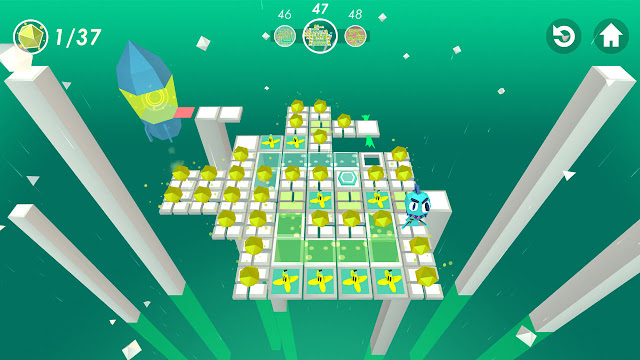 Trekkie is a little aqua blue monster who has found himself trapped in a nightmare after falling asleep.  This dream world is made up of weird puzzles crawling with traps and monsters.  It's not all bad, it does have Trekkies favorite thing to collect, Gold.  Trekkie is determined to survive this nightmare and collect all of the gold. 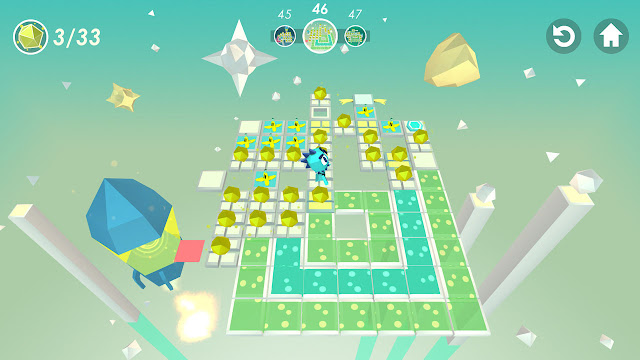 Each level is a plain in space with the gold spread out.  The goal is to get them all and then head to your spaceship.  But wait, THERE'S MORE! You can't simply gobble them up anyway you like, you need to find the correct path otherwise you'll be responsible for the death of Trekkie.  The puzzles start off simple enough and then grow more challenging the deeper you go into the game.  It's a very standard and basic puzzle game that doesn't need much time to get the grasp of.  The puzzle designs aren't bad, but they aren't anything that'll give you mental satisfaction for if you are above the age of 12.

The gameplay is also slow.  Very, very slow.  People with lack of patience will grow bored very quickly.  I however didn't find the movement speed to be that bad. It goes at a pace to where you can walk across the levels without having to worry about make any silly mistakes, like overstepping and missing a turn.  The controls are basic, but functional, all you need to do is move.  You can control the camera to zoom in and out and to rotate  the levels.  However, this game falls apart very deep into the game (level 31 to be exact) by throwing in a puzzle that's impossible to beat.


You see, this stage requires you to hit a floating button.  Walking on to this button will activate it, but Trekkie will drop down to his doom.  I did notice a very out of place tile floating around the stage, so maybe it spawned into the wrong place.  I know!  I could try moving it with the touchscreen!  Using the touchscreen in handheld mode doesn't do anything because there's no touchscreen support.  Great, it's research time to see if there's a solution, or if anyone else is having the same problem.  Turns out that this problem is only related to the Switch version, all of the other versions work fine.

Update: Level 31 confirmed to be broken.  THIS SUCKS! 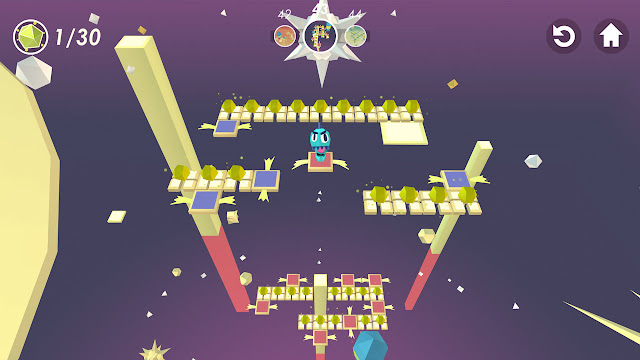 The graphics are very basic with not much detail.  It comes close to looking like a game from the 32-bit-era of gaming.  They aren't bad looking though and Trekkie is very cute.  Animation is harmless but be wary of the camera because it can spin like mad and can make you dizzy. 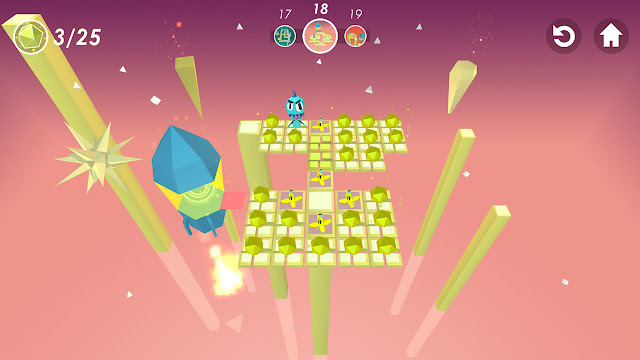 The sound design is very retro with a lot of bleeps and bloops that you'd find from an early 80's arcade game.  Oddly enough, I found that it went very well with the simple graphics and gameplay.  However, it also adds on to the cheap low budget feel of the game due to how generic it sounds. 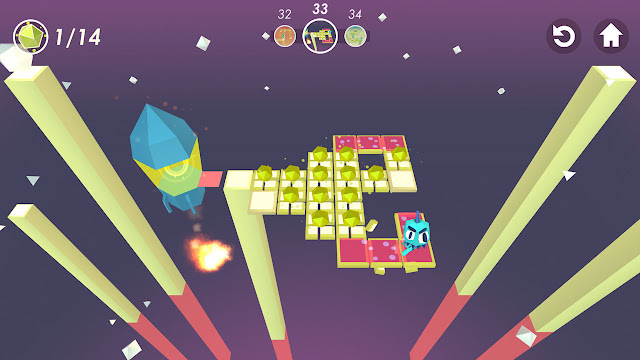 Overall, it's a mostly functional puzzler, but it has its problems.  One of which will hopefully be patched up in the future.  Sadly it is also a below average game that'll only really appeal to kids. That's if they aren't busy playing something else on their parents smartphones.  There's plenty of other puzzle games that are well worth your time for the Nintendo Switch.  Monster Puzzle gets a 4.5 out of 10, even if it is a broken game. 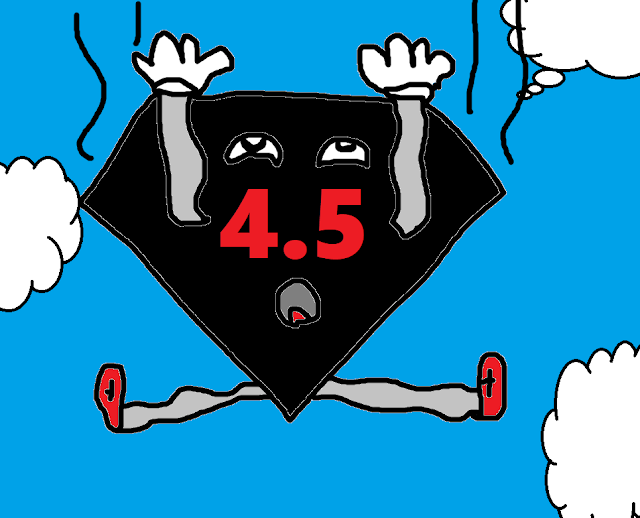