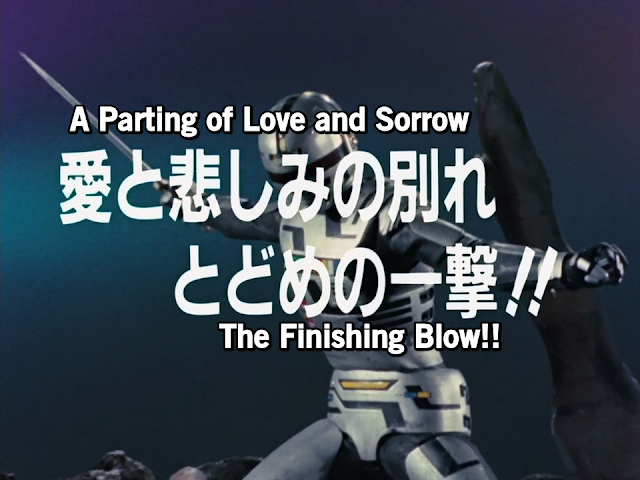 
Overall Opinion: Laughably bad. If it wasn't for the unintentional humor, it would be boring to watch. The episode is filled with 15 minutes of uneventful stall tactics and a bland six minute fight with Double Monster. I'll post some additional screenshots this time around so you can see some of the funny moments.

With Double Monster still on the loose, Commander Qom travels to Earth in order to personally train Gavan for another fight against the monster. Somehow, Gavan recorded his first fight with Double Monster and Qom notices during playback of the fight that the monster protects his right side, obviously indicating his heart is located in that area of the body. After some sparring, Qom wishes Gavan good luck in fighting the Double Monster and leaves.

Note to all future monster hunters: If the monster uses a shield, that side of their body is their weak point and not simply their offhand.

Again, for reasons I cannot logically explain, Double Monster assumes Gavan must be training and has his own five minute montage of beating up Makuu foot soldiers. Satisfied with his training efforts, Double Monster disguises himself as a human and delivers a message to Gavan. The message tells Gavan the time and place where they will fight to the death. 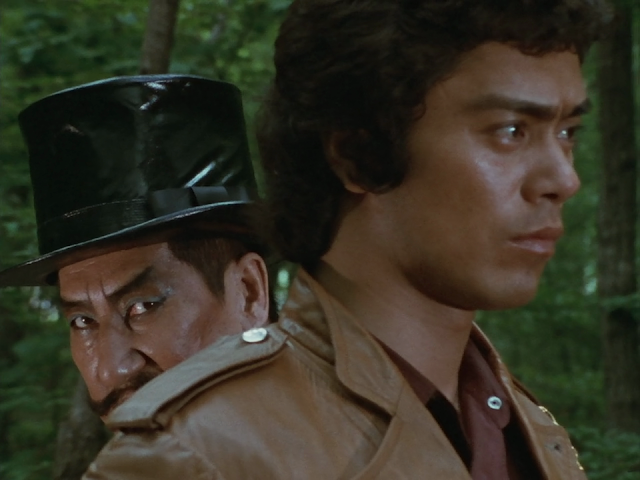 The Ultimate Face Off: Who will declare they dealt it?


On the day of Gavan's duel with Double Monster, Gavan decides to have a day out with the kids from the after school program. They go to the zoo and another montage is played while a song describes Gavan's affection for Earth. He meets Double Monster at the location in the letter and the fight begins. 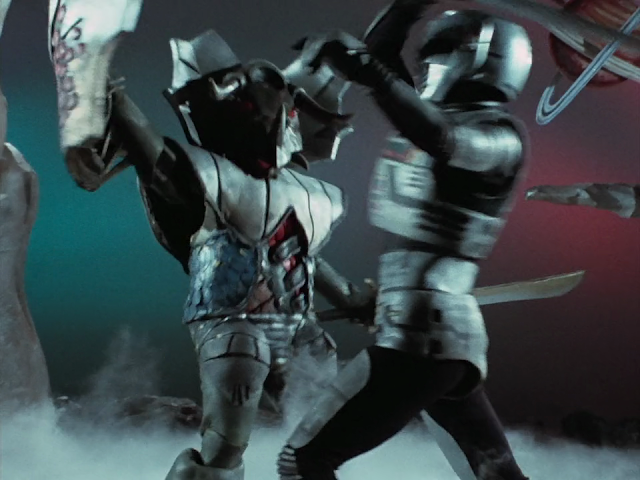 After a drawn out fight that was totally underwhelming, Gavan kills Double Monster. THE END. 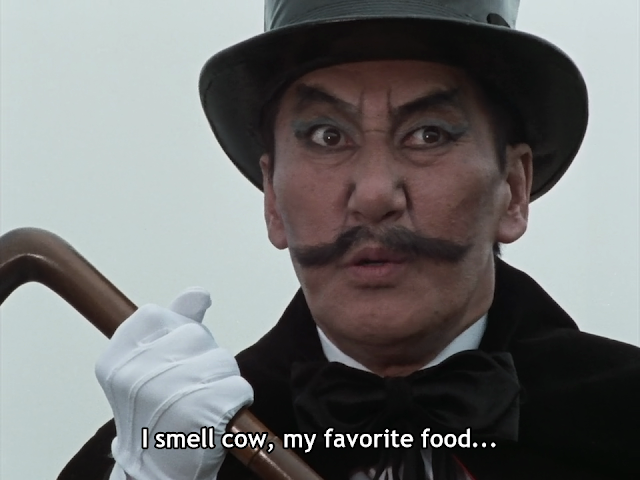 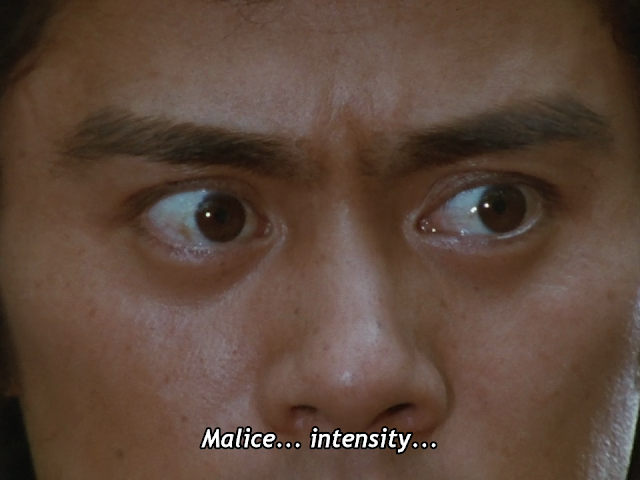 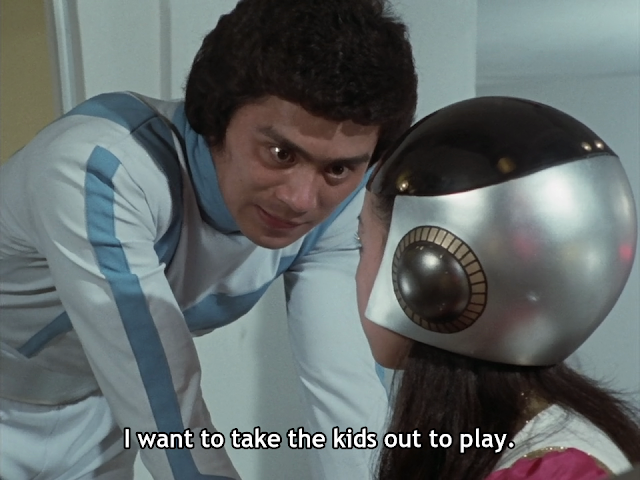 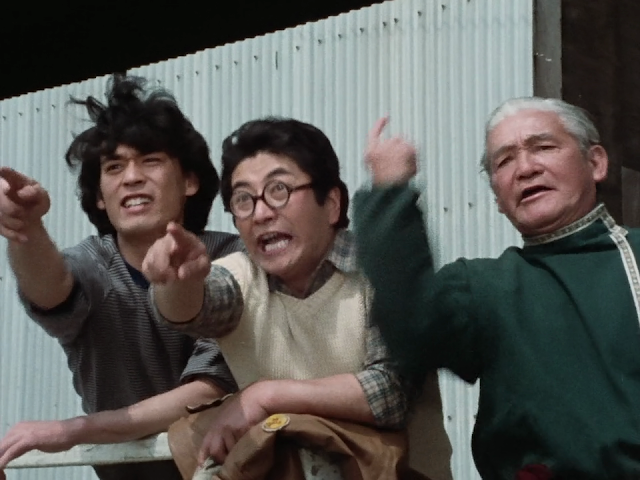 Almost like modern wrestling, this was a hyped up squash match. The writers introduce a weakness for the hero to exploit, the hero barely exploits it, and a bunch of interference is used to distract the fact that the two fighters can't work a crowd. There was so much stalling in this episode and the stalling wasn't even entertaining. They seriously wasted four minutes of the show on investigating cow slayings when that should have been used for the fight.

Overall, this was an okay episode. The scenes established the two fighters prepared for the match and the extra scene with the kids added emotion to the potential finality of the fight. How it was executed was terrible and made the episode stink because of it. Still, there are some laughable moments that make it a decent show to watch.
Posted by Roy Kingston at 11:00 PM