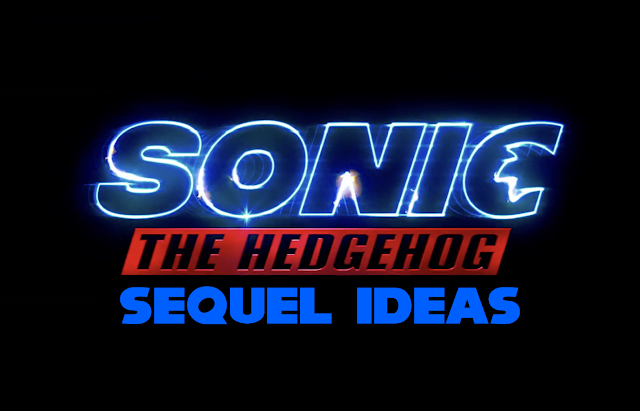 So I posted my review on the Sonic movie and went into great detail about what I thought of the film.  However, as the ending set up the way for a sequel and the movie is doing well enough, I want to express my thoughts on what I feel would be good for a sequel and what I feel should be some ideas to go through with and ones to not go through with, at least not for the second film.

Also, MASSIVE SPOILERS, so heads up!

So with the sequel, we know Tails will be included, so that will be interesting, especially as we know due to the age difference, this will be the first time Tails and Sonic ever meet.  However, what lead Tails to Sonic, I feel that would be the interesting thing.  I feel it needs to have some connection to Longclaw, like maybe she survived, but injured.  She eventually met and maybe mentored Tails and maybe something came up and she needed Tails to find Sonic.  Or maybe Longclaw has died after some time and it was up to Tails to fulfill her last wishes.

I will also say, since Colleen O’Shaughnessy voiced Tails in the end, let her stay on as it allows Tails to maintain his distinct voice.  However, I heard Knuckles may be planned for the sequel, and I heard rumors that Dwayne “The Rock” Johnson is in talks to play Knuckles in the sequel.  This would be appropriate as I read on a tweet that Johnson played Sonic in collage as he mentioned when he was delighted at Sonic mentioning him in the movie, so he’s at least a casual fan.  The second is as I said, Sonic mentioned him in the first movie.  This could lead to a double reference as seeing Johnson as president or at least running for president, while he also still voices Knuckles. 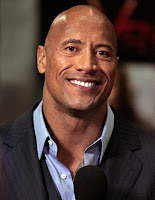 Speaking of Knuckles, we saw an echidna tribe attack Sonic and Longclaw in the first movie, so I feel Knuckles would be a part of it.  However, I would like it if Knuckles was one of the people who disagreed with what his clan was doing, and to further build upon it, we should include Tikal.  However, I feel she should be reimagined as Knuckles’ sister or cousin.  Both Knuckles and Tikal tried to stop their clan from seeing this conquest, but to no avail.  Maybe with this when it came to the Master Emerald or Chaos Emeralds if we include them as a source for Angel Island, Tikal sacrificed herself and absorbed herself into the Master Emerald or one of the Chaos Emeralds, or her being is scattered across all 7 Chaos Emeralds.  So this could be one of Knuckles’ motivation for any actions he does in the movie, he’s trying to bring his sister back. 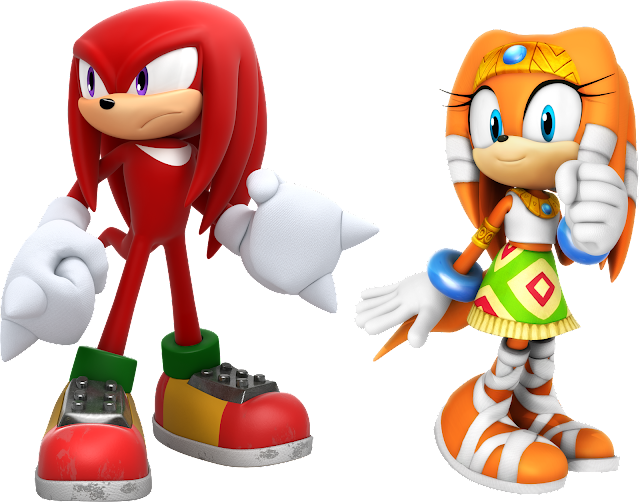 Now when Robotnik (or as I’ll refer to him now due to his decent into complete madness at the end of the first movie, Eggman) returns, I wonder if he should convince Knuckles to be Sonic’s enemy or not.  Considering Eggman’s eccentric personality, I feel someone would have to be VERY foolish to believe Eggman.  I rather not Knuckles me Boom foolish for this incarnation (and don’t get me wrong, I loved it in Boom, but this isn’t the right universe).  We’ve seen Knuckles while he is naive, so I don’t mind if he is confused into believing Sonic might be responsible for something as a reason.  However, it depends on how it’s executed.

I also feel this time, we see more of Sonic’s world, maybe even Tom journeying there (so kind of the Jane Foster coming to Asgard thing from Thor: The Dark World).  If we see this, I would like to see new areas as we already saw Green Hill Zone.  From the first game, Labyrinth Zone and Marble Zone may work, maybe even Jungle Zone and Bridge Zone from the first 8-bit game.  For Sonic 2, Aquatic Ruin Zone and Mystic Cave Zone, and if the Emeralds and Angel Island is involved, I feel Marble Garden Zone, Sky Sanctuary Zone, Hydro City Zone, and Lava Reef Zone could work.  I am not sure about Carnival Night Zone and Launch Base Zone as I don’t think they would work unless in the next movie, Eggman builds them.  Mushroom Hill I feel can be passed due to Eggman ending up on the mushroom planet in the last movie.  These would be natural or ancient environments that would work for introducing this world. 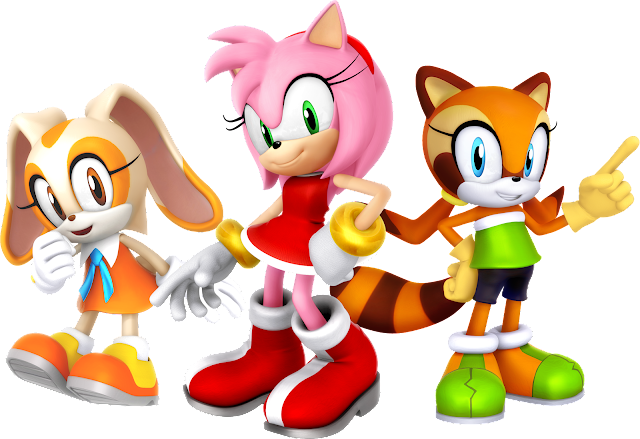 Now with that said, if overtime we were to introduce more characters, I feel to at least even out the gender roster, we obviously need Amy Rose as she was around since the early days of Sonic beginning with Sonic CD.  I would also think Cream The Rabbit would be alright.  Sonic was adorable in the first movie, and Cream I feel would be down to earth so to speak enough.  I would say don’t make her TOO innocent however as it’s a peeve of mine in the games and I’ve disliked her for the longest time due to it.  However, Cream is to Amy like Tails is to Sonic, so it would be appropriate.  If I have to suggest one more, I would actually suggest Marine The Raccoon.  One reason is that she got very little love, so it would be a good way to expand upon her, the other is that like all the others, she’s a kid, so it would work.  Also, her energetic personality would work well with a character like Sonic.  One other thing I like about these characters, they each have their own powers.  Tails has super intelligence and the ability to fly and with that, the ability to keep up with Sonic, Amy has enhanced strength and reflexes, Knuckles has true super strength, the ability to glide which is not a real echidna ability, and if we include how his fists worked in Underground, that could be a thing as well, Cream has a special ability to fly and she also legit has a super speed ability like Sonic does, and Marine as seen at the end of Sonic Rush Adventure is able to fire very powerful energy attacks (Ki attacks).  I feel all of these would show Sonic he wasn’t as alone on his home planet either.

For Amy, Cream, and Marine, I actually recommend hiring some legit child actresses for them.  For Marine, we not only need a kid as Marine is 7, but someone Australian, so this way, her accent can be natural.  Amy and Cream also need child actresses because Amy is 12 and Cream is 6, so I would like it if they sounded as such.  I think the original voice of Amy, Jennifer Douillard was a kid when she originally voiced Amy, and Lisa Ortiz did a good similar voice, and while Cindy Robinson has a rough start, she’s become a really good voice of Amy.  However, Cindy doesn’t sound as childish as the previous two actresses, so I will definitely say that while I do like her as Amy, for the movie, it works better to have an actual kid so she can sound more authentic and less cartoonish.  Sonic sounded VERY authentic in the movie, so I just want the same for these characters.  Cream has never sounded truly authentic as a kid, so this would be a great chance to finally let her sound as much.  Nothing against Cream’s original VAs as they all have talent, but I’ve never felt any of them have been a perfect fit, though the voice type Sega has wanted for her in English I really was not the best thing to cast these actresses with as many of them can do much better child voices.  Marine never had an official voice actress, so it’s a great chance to give her a start at one.

Characters I would refrain from for the time being are Rouge The Bat and though she’s a favorite character of mine as she’s more complex than being a sex symbol for furries, I feel having all the Sonic mains be kids for now like Sonic would help him relate to them more, and I feel Rouge would work better in a later movie which I will get to later.  I would also refrain from Shadow being used for a while.  First of all, Shadow existing with his original origins wouldn’t work for this universe, so I think it works better if Eggman creates him to combat Sonic, but that shouldn’t happen till later, and I would prefer Metal Sonic was created first, especially if Amy ever comes into play.  I may also refrain from Blaze The Cat right now as I don’t think we need a pyrokinetic princess at this time while the emeralds are involved.  It may work better for a later movie.  I would also refrain from Silver The Hedgehog as well as too many hedgehogs (beyond Amy) I feel could be problematic too soon.

So these are some of my thoughts for now.  If any of you have your own, let us know in the comments.

CREDITS:
Tikal, Cream, Amy, and Marine renders by Nibroc-Rock.
Posted by RedPrime at 8:39 AM