Hello again. Any new games on the horizon this week worth checking out? Let's take a look. 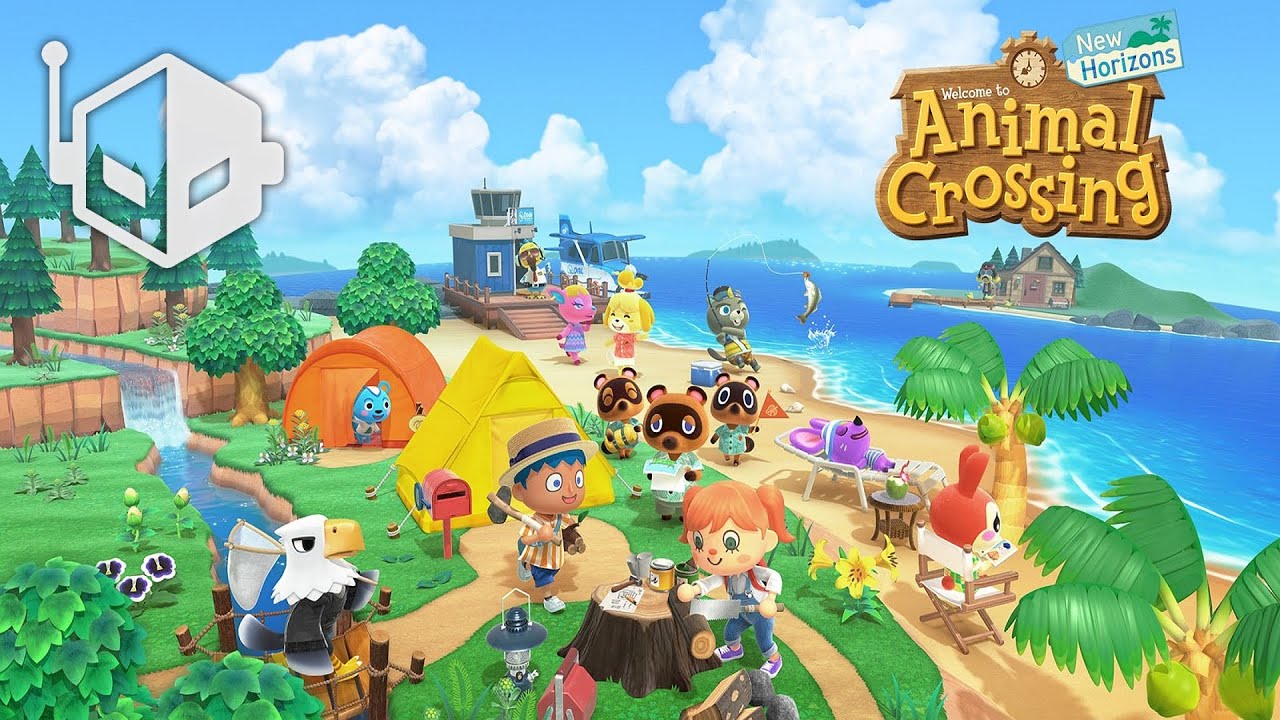 Right off the bad, we have a huge title. The Animal Crossing series has always had a huge fan base, (including myself) and this title has already been given out early and has been met with high praise. For the few who don't know, this is a very simple life simulator where you take control of the new guy in town and slowly work to pay off debts and improve the town along with various optional objectives. There is no doubt New Horizons will going to move plenty of Nintendo Switch units. 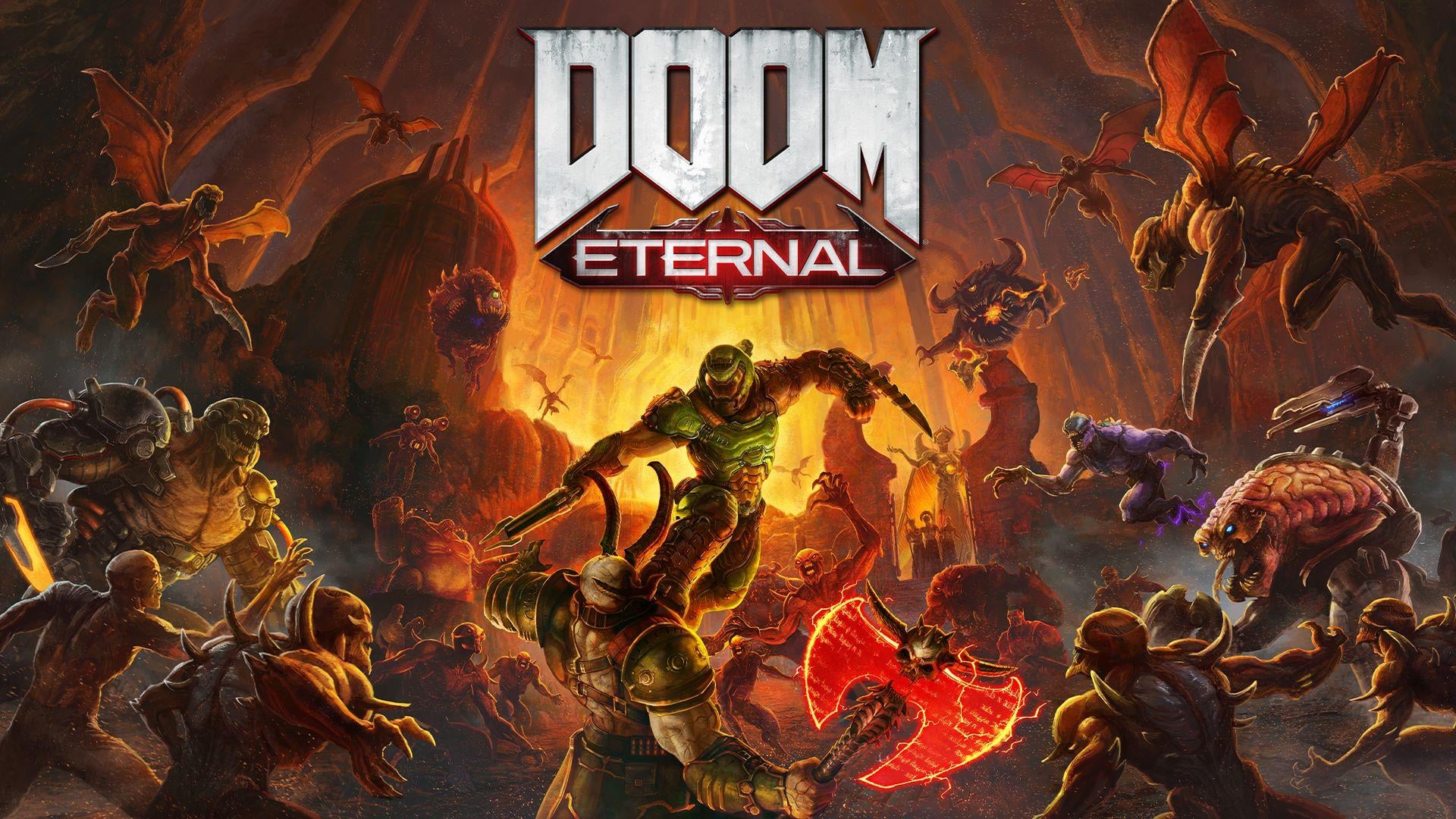 A direct sequel to Doom from 2016 and the 5th game in the main series. Now, the 2016 title was awesome, one of the best FPS I've played in a long time. It was fast paced, full of action, and free from over complicated plots and cut scenes. Just like a classic FPS. So, needless to say, I have very high expectations for this title. Honestly, it will be nothing short of crazy if this title does not turn out good. Everything is in place for another great shooter. A prequel to Half-Life 2 and another slacking reminder that we will never get Half-Life 2: Episode 3. What we have here is a virtual reality first person shooter that looks like it wants to play up the horror. Frankly, this dark horror idea sounds very stock for VR and I have mixed feelings about them playing into Half-Life's fan-base. I am sure a good amount of popular people will cover this game, but I cannot see it making a huge impact. 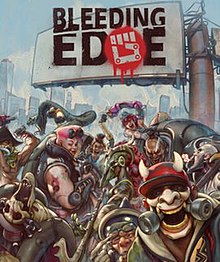 Any fans of competitive online gaming out there? Well, looks like we are getting another one that focuses on melee combat with fists and blades that people are already unfairly comparing to Overwatch despite it not being a shooter. The characters look crazy, like they would fit in with Suicide Squad, and the gameplay looks like it can see some competitive tournament times. Personally, these aren't the type of games I normally play, but I do think there will be a strong following for this creepy little number.

That's all for this week, and what a great lineup of titles we have. I am personally excited for Animal Crossing and Doom, (totally not obvious picks), and do expect to see a lot of interesting coverage for the other two titles as well. If you happen to play any of these, please share your thoughts on them here or on our forums. Until next time, this is Red Diamond, signing off.
Posted by Cendoo at 4:44 AM