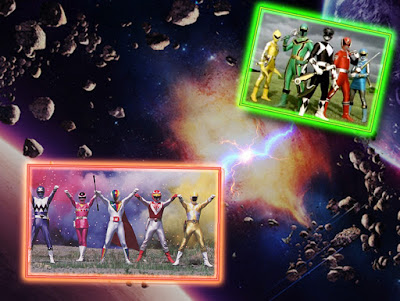 Hello, Red Diamond here doing something a little different. This is the first countdown on the website and a pretty broad topic at that, however it is something I have a desire to cover. Power Rangers is a show creating using stock footage from Super Sentai, so naturally the two shows have a lot in common and have the same target audience. However, besides language there are some noticeable differences between the two franchises that fans love to debate. Every season can be compared to a great deal with its counterpart, however this list will be more general topics. So, without further delay, click "read more" and lets get the list started.

Disclaimer: This list is purely opinion based and is not to be taken as fact. Also, this picks will be things that apply to each show as a whole so no differences that are season exclusive.

This is a bit of an odd fact but I think it is still worth mentioning. It is well known among the Power Rangers fandom that the same character can be more than one ranger, the most famous case being Tommy. 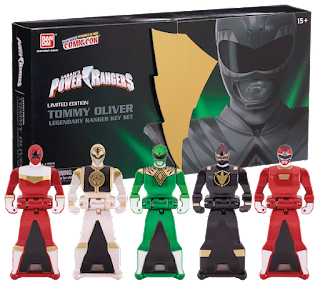 However, Super Sentai has never done this, at least not in the same way. On many occasions in Super Sentai history, the same actor has done more than one ranger on different season, but they always played a different character.

I don't know if this is because Toei doesn't think kids will recognize them after a set number of years or out of some desire to keep every season as stand alone as possible (which is supported by the next pick.) But, Toei does not try to hide this fact and even occasionally reference it. 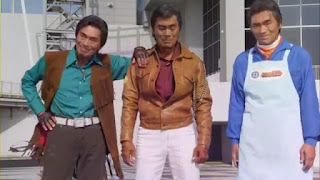 The very first Super Sentai Gorenger ran from 1975 to 1977; other than that, there has never been two seasons of Super Sentai that were directly connected with each other. In fact, with the exception of team ups and anniversary specials, most Sentai teams are not even aware of the existence of any other team. Many Sentai seasons has backstories which state that their current team are not the original users of their respective powers which almost contradicts the presents of any past Sentai teams.

Power Rangers on the other hand, has gone and come from this idea. Most fans know the famous Zordon Era which had the first several seasons and teams be direct continuing stories one after the other. 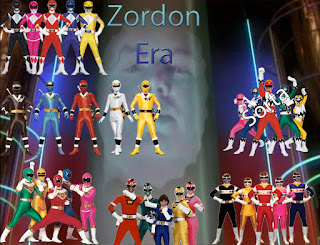 After the Zordon era, Power rangers behaved similar to Sentai with each season being a stand alone. However, that changed again with the start of the Neo Saban era where every team got 2 seasons instead of one.

There are pros and cons to both methods the two shows use. It is just a preference on whether or not a viewer would want a large grander story or be able to jump into any season without worrying about continuity.

This is a rather simple pick, but one that is worth noting. With Power Rangers, nearly every season has the same lineup of names for their Arsenal. The device that changes them into Rangers is always a morpher (except for the Zeonizer, Samuraizer, and Growl Phone), their mecha are always a type of Zord, and the combination of said mechs are always called a Megazord. In addition to that, any weapon that would resemble a real weapon is changed to be more sci-fi; most notably any bullets are changed to lasers.

Super Sentai will have completely different names for their arsenal for each season. What Power Rangers calls zords could be Guardian Beasts, Power Animals, or Dekamachines and the list goes on. Their combined forms will also have different and unique names for each season. The same principle goes with Super Sentai morphers or changers as they are categorized. Every season will have a different name for their henshin device be it a Mobirate, Dino Buckler, Aura Changer, SP License, and the list goes on.

Personally, I prefer the traditional method that Power Rangers uses, but to each their own.

While there are some notable exceptions on both sides, the typical length of any Super Sentai is roughly 48-51 episodes while Power Rangers has only 40 or below. (With the original teams of both shows being the biggest exception with 84 episodes for Gorenger and 155 for MMPR.) Holiday specials are rare on both shows; but when they happen they are typically a clip show for Power Rangers and just another episode of a Sentai season.

Every time Power Rangers releases a movie, it is a hot topic of debate. The movies have been released rarely and are always met with mixed reception. However, even with only 4 movies, there is some variety. One film was an alternate timeline, another was a transition from one season to the next, a TV special film that is basically a longer episode, and a reboot. 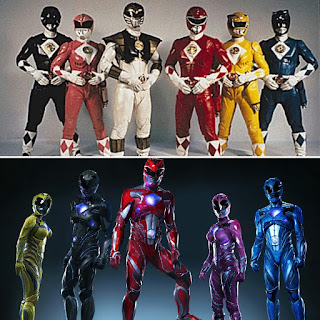 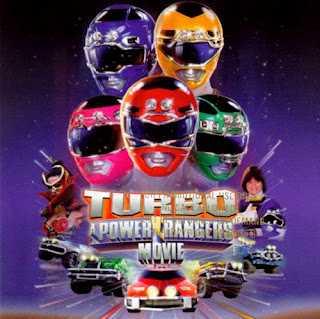 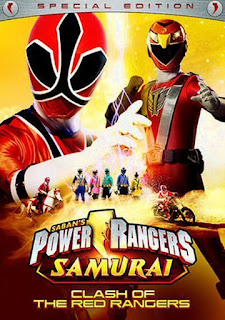 Super Sentai has a very different take on movies. There have been nearly 60 movies released in theaters, almost 30 direct to video, and even a couple dozen special DVDs were given out with magazines and counting. Most direct to video movies are the crossover specials with the current team and the previous years that normally give the first look of the Sentai Team coming up for the following year. That is good marketing. Theatrical releases of Sentai movies have a long and complex history. Decades ago, a season would have an episode be given a theatrical version. Since then, almost every season has gotten at least 1 proper film and 1 shorter film that was used as a double feature for a Kamen Rider film of a similar length. There is honestly so much to talk about with the topic of Super Sentai movies that it could span several articles of its own, but this is enough for a generalization.

Short explanation that can tell a hundred stories. When it comes to blood, death, foul language, or religious symbols, Power Rangers will avoid any of these things like the plague. Throughout all of Power Rangers history, there has never been any religious symbols or cursing while blood and death are used extremely rarely. Not counting monster destruction.

Super Sentai, is the exact opposite. Due to Japan having much less strict policies when it comes to childrens programs. Gods and Satan have regularly appeared in a number of seasons, characters bleed and curse all the time, and there is no fear about using death or pain in story telling.

That is all for this list. If you disagree and think there is something else that should have been on here (and I hope you do) then feel free to leave a comment and maybe I can add it in somewhere. Until then, this is Red Diamond, signing off.
Posted by Cendoo at 12:00 AM