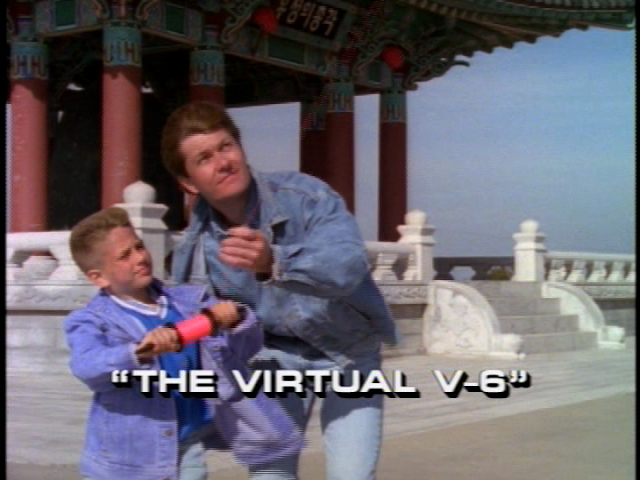 I don't know about you guys, but when I think of saving the environment, I think of flying kites. Who would have thought that Carl Ziktor, bad guy extraordinaire, hates kites as much as he hates the environment? Determined as ever to be king of the malcontents, Ziktor unleashes a plan so evil that it can only be described in a big and bold broken sentence: DESTROY NON-POLLUTING ENGINE, RUIN KITE FLYING FOR ALL!


Overall Opinion: RECOMMEND. The show had about 2 minutes of filler. The rest of it was filled with intrigue and a proper escalation of conflict to a satisfying ending. An actual good episode from top to bottom.

We set the scene at the Underground Voice news station where Kaitlin is working. Distracted by some important photos, she bumps into Ulysses T. Pointdexter, who is desperately seeking a reporter to tell his story. A self-proclaimed scientist, he tells Kaitlin he developed a combustion engine that uses plant matter as fuel instead of 'fossil fuel'. Shunned by his peers as well as the other media around town, he hopes that by having the information published by the newspaper, someone with the financial means to make his design a reality will come forward upon reading the article. 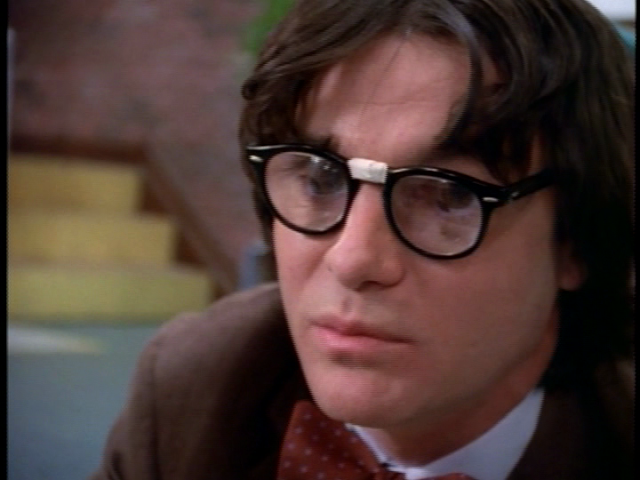 
Kaitlin takes some evidence of Pointdexter's research and has Professor Hart analyze it at his lab to determine the validity of the engine. Fascinated by the design, Hart constructs the engine in virtual reality and has J.B. test the device in his SkyCycle. While J.B. tests the engine, Carl Ziktor sends a squad of Skugs to the Tao Dojo. Turns out, Carl has several spies watching the VR Troopers and assumes the data Pointdexter gave Kaitlin is hidden at Tao's Dojo. When the Skugs arrive at the Dojo, they discover a heap of trouble awaits them: Master Tao and his feet of steel. 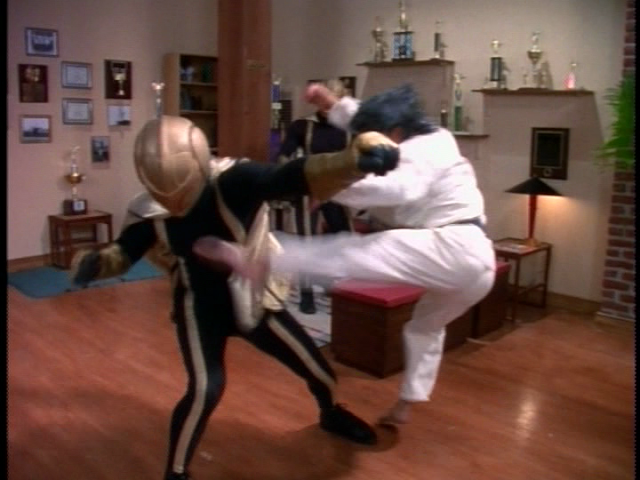 
Frustrated by their defeat at the Dojo, Carl Ziktor decides to hold hostage a school bus full of kids until the VR Troopers surrender the new engine to him. To help ensure a smooth transaction, Drillbot, the Robot-Of-The-Week, is sent along with several Skugs to secure the kids. J.B. arrives early at the hostage exchange location on the SkyCycle with the new engine operating inside the motorcycle. Determined to not even let J.B. have the hostages, Drillbot attacks J.B. and during the scuffle, several Skugs take the SkyCycle and try to destroy it. Kaitlin then comes in with her laser gun running hot, zapping several Skugs, and rescues the kids as J.B. gets the SkyCycle back.

Back on his cycle, J.B. plays the ultimate game of chicken with Drillbot and Drillbot clucks too late. Drillbot gets skewered by J.B.'s power lance and all is right with the world...THE END 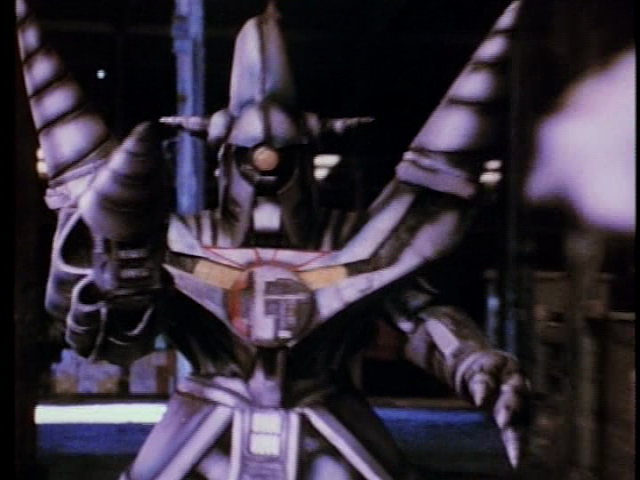 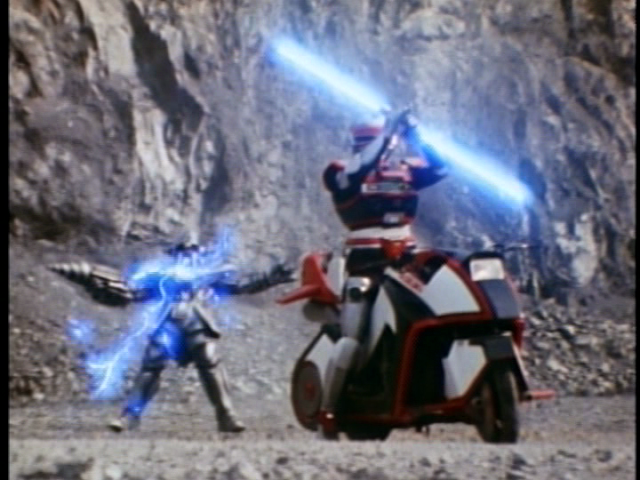 After having what seems to be pointless episode after pointless episode, we finally get a tight plot with no excessive plot holes. Carl Ziktor, also known as Grimlord, makes logical decisions and the story has a proper payoff at the end. That may sound like a basic goal for a TV show, but if you've been reading previous summaries, you'll know by now that just me stating this is a miracle for VR Troopers to pull that off. I really like this one and would recommend watching this right away.
Posted by Roy Kingston at 11:00 AM