Fenris Talks About: A Quick Ramble for Mental Awareness Month 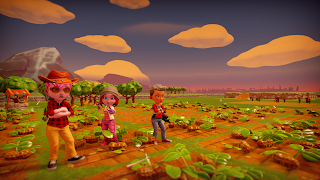 Why do you play video games? 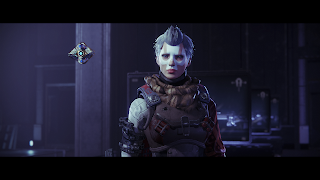 It's a simple question with a really simple answer, in my case anyway. But before I answer that, allow me to explain the reason behind this article. This article will be covering the topic of depression, amongst other maybe angsty things so if that's not your style I'd recommend clicking off and reading somethin' else (such as maybe my review on Borderlands GOTY or my first look into Blacksad: Under the Skin- they're pretty okay in my book.) 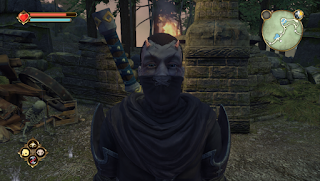 So, lemme reiterate my posed question to you: Why do you play video games?
I've played them to cope... As a form of escapism from the tough times in my life. Ever since I was maybe three or four years old, I've probably held a controller in my hand in some form or another. Be it the NES my sister owned to the N64 my parents bought me with a copy of Pokemon Stadium 1 and 2 at a pawn shop, and later the three generations of Xbox I've owned... I've gamed some form or another. 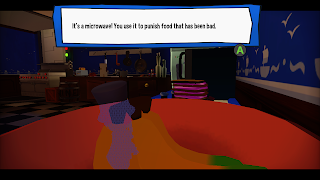 But why? Pretty much my whole childhood sucked due to my family being mangled up in drug use or fighting amongst themselves in some form or another. I was mostly holed up in my room playing RPGs like the original Fable, KotOR, or Jade Empire to avoid it all ( family couldn't afford internet until 2013, never got to play the original iteration of Xbox Live sadly). I didn't have many friends either, at least when I was younger, because I was extremely reclusive. Even now, I'm viewed as mysterious by some people because of my reclusive nature. I find it funny honestly since I'm actually more outta my usual zone than ever before really. 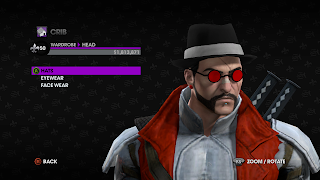 I've been in and out of "real" depression for roughly about four years. It started when I was almost homeless in November/December of 2015 due the carelessness of my family members (more specifically one) and hit it's complete peak when I lived with my sister. I won't open the can of worms with her but... I've forcefully removed myself from her for going on three years so I think that can explain enough. 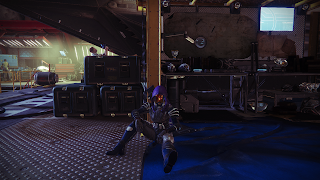 During these rough times, when I did and didn't have a job, I would play for hours on end (I really missed having Xbox Live for like two years, heh.) It calmed me, it kept me focus and allowed me to find a harbor in the storm. 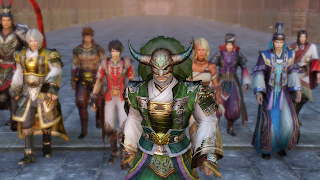 Even now, as someone who is finally finding themselves as a person, I still play video games to calm myself when I have the free time and as I work on my new side gig as a streamer. I will probably always play video games. Too much of a big part in my life.
Posted by FenrisTheRogue at 9:54 AM