It's Christmas in July and what better way of celebrating this pointless (but fun) event then by reviewing a pointless (and not so fun game).  This is Hooligan Vasja: Christmas. (Click on "Read More" to read the full review). 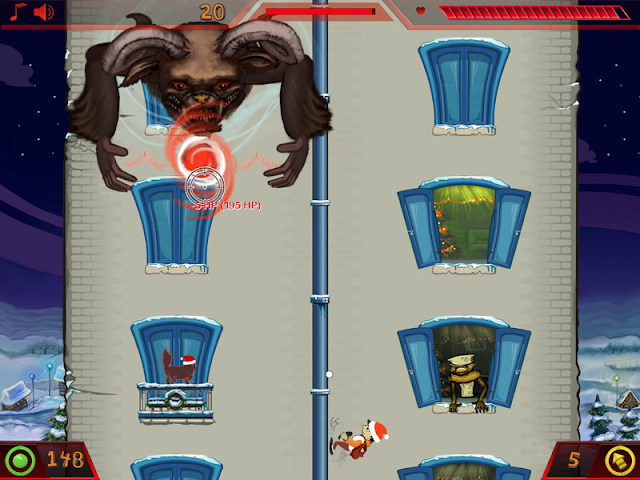 This game stars a hooligan named Vasja, whom is on a quest to save Christmas from Krampus and his minions.  What? A hooligan trying to save Christmas?  Vasja must've been so high up on the naughty list (how high up was he?), he owed people presents.

This game is a vertical-auto scroller where you're climbing an apartment building and have to fling Christmas presents into peoples homes.  Baddies will try to stop you but Vasja is armed with a limited supply of snowballs and rockets.  Once enough presents have been thrown into peoples homes, you'll reach the top of the building where you must fight a boss.

Nothing much to this game and thank goodness because the gameplay isn't good.  You'll be dying a lot before you can get the hang of the controls due to how wonky they are.  You use the mouse to aim, which is fair, but you also use it to shuffle Vasja between the sides of the pole making for a very uncomfortable experience.

There's no point in attacking the enemies, you are best saving your energy for trying to get presents into peoples homes and defeating the bosses.  While the baddies can cause damage, you can just dodge their attacks.  Chances are that the timer will kill you before they do.  What? I didn't mention that there's a timer? Well, there is!  It is very strict as well.  This game feels more like a chore than it does a video game. 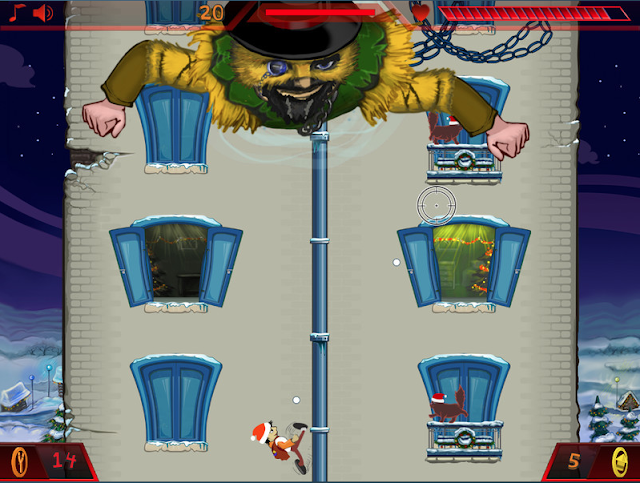 Graphics are cheap and nasty looking, like a bad mobile phone game from the mid-2000's.  You won't get any enjoyment out of them unless you want something to laugh at. 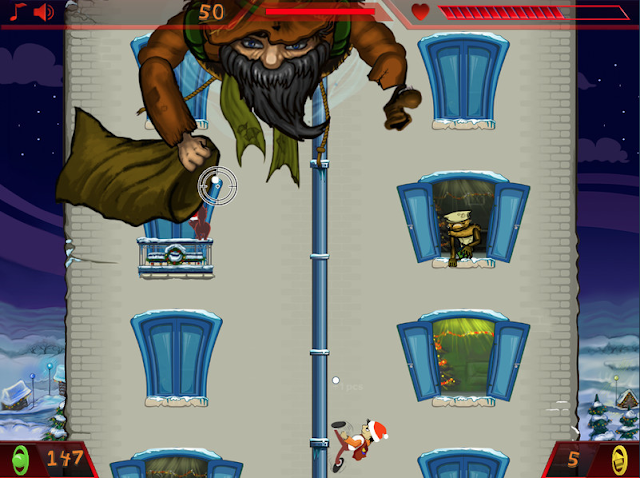 The soundtrack is just generic Christmas music.  While the music itself isn't terrible, it is slapped on and doesn't mesh with the game what so ever. 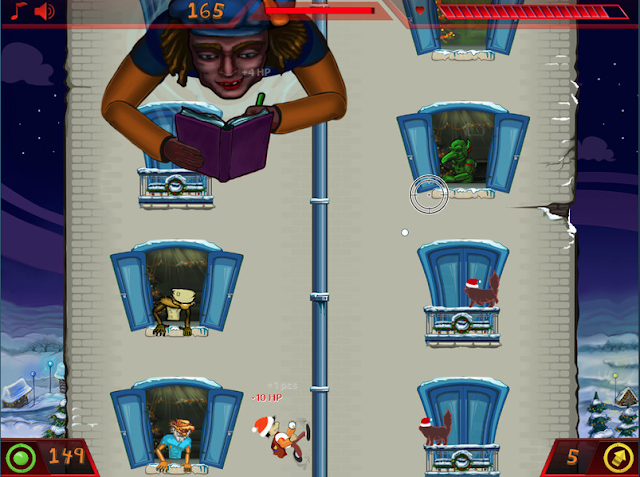 Overall, yeah, I don't need to go into much more detail as you'll already know that this game was a lump of coal before finishing the first paragraph of the review.  If you want a more confident and slightly fun version of this game, stick to the original Hooligan Vasja.  As wonky as that original game is, at least it has some fun factor to it.  This Christmas edition is just a plain mess.  Hooligan Vasja: Christmas gets a 1 out of 10. 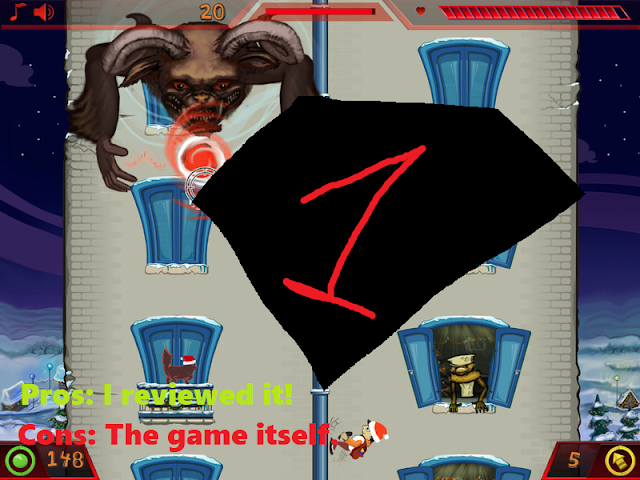 Posted by Retrokaiser at 8:30 PM