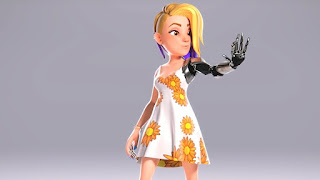 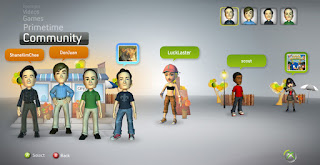 1. Xbox Live Avatars debuted November 18th 2008 as part of the Xbox 360's "New Xbox Experience" system update. The Avatar Marketplace launched the following year on August 11th. This allowed users to buy items for their avatar to wear as well as props they could use. 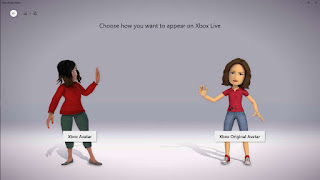 2. Certain Xbox 360 games had special rewards for certain achievements or milestones in game in the form of Awards. These Awards could range from Jack of Blade's mask in Fable Anniversary or the Portal Gun from Portal 2 and varied from game to game. This feature was discontinued from games in 2016 due to the release of the Xbox One. 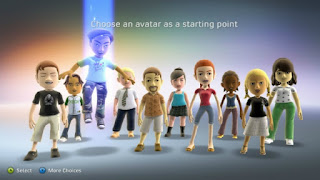 3. Avatars are animated using skeletal animation, a computer animation technique in which the subject is represented in two parts: a "surface representation" used to draw the subject and a hierarchical set of interconnected bones used to animate the mesh itself. The faces of Avatars are animated simply by changing the textures on the eyes and mouth.

4. The way that Xbox Avatars are handled on the technical side of things allows them to be easily integrated into a game's engine, such as the use of Avatar skaters in Tony Hawk's Pro Skater HD. 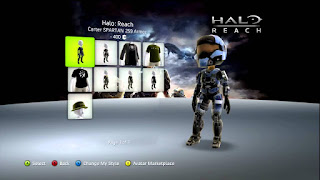 5. Xbox Avatars were originally a concept created by Rare for the user to "create a single identity, tied to a user or a user account, that would be represented by an on-screen character of the user's design, and which would be able to be carried over between games." (Quoting this Kotaku article from 2009). This evolved overtime but stagnated for a time until after the reveal of the Wii's Mii functionality. When Rare heard of Microsoft's revamp of the Xbox 360 dashboard, they pushed their idea and it became a main staple for the console.
Posted by FenrisTheRogue at 4:18 PM