Disney Classics Removed From Steam, But Not Impossible To Officially Obtain. 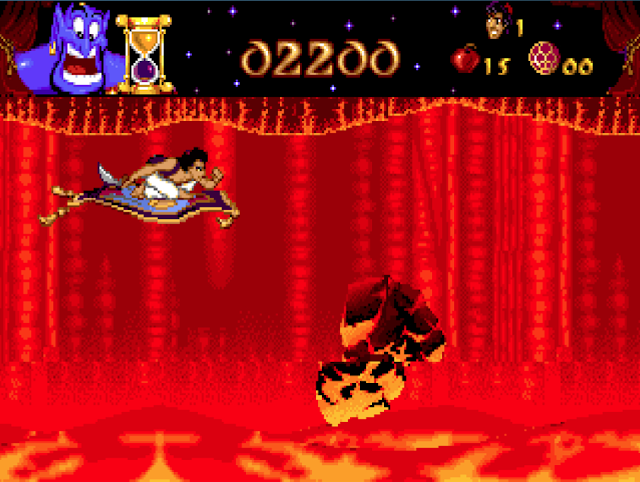 Out of all the games to receive the delist treatment on Steam, I did not expect them to be classic Disney games.  The Jungle Book, Aladdin, and The Lion King have all been delisted from Steam's shop.  Why only these games and none of the other Disney titles?  I'm not sure.  The only other connection that these games had is that they were old PC games that used the DosBox emulator.  So maybe that has something to do with it, but that's only lite speculation.  I'm sure that there's a better reason out there.  Anyway, the point is that these games are gone and there's no way for people to buy them ever again... Or is there? (Click on "Read More" to read the full article.) 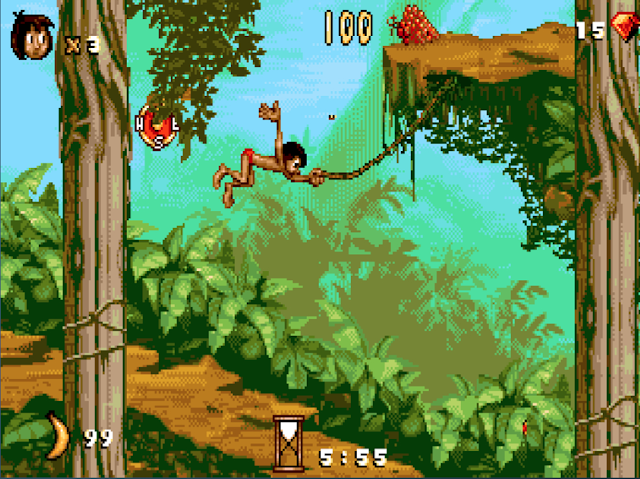 Yes, while they are gone from the Steam Store, the corpses haven't fully decayed and you can still buy them from other places.  For Jungle Book and only Jungle Book, you can buy it off of GOG and have a neat DRM-Free version of the game to play with.  I recommend getting this version sooner rather than later, it could vanish any day.

Now, to get the complete set of the three you could try and search eBay for people selling Steam keys, but this is a very shady way of obtaining them.  The best way to buy them is by going to Gamers Gate, where they have all three games officially.  I do warn you though, the prices for them are very steep and they are not the best versions to play.  What am I saying? They are the exact same prices as when they were on Steam. 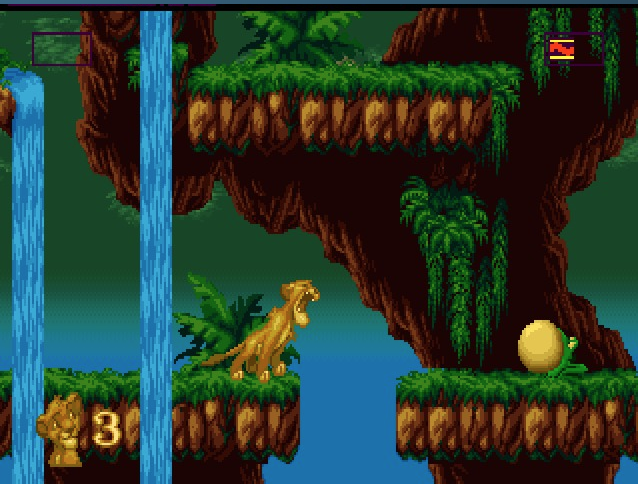 So, it's not too late to experience these old school Disney PC games.  Again, I do recommend buying them sooner rather than later as shops like these, while official key sellers, they do have limited supplies and I very much doubt that they'll be restocked once sold out.  Also, get them before the sleazy kind of ebay re-sellers find out and sell them for a very high price just like what happened to Deadpool.  Then again, much like Deadpool they could return to the Steam Store in the future, but I wouldn't get my hopes up about that. (Deadpool also got delisted for a second time.)  This whole situation did get me feeling a little uncertain about the availability of Disney's other classic games that are on Steam.  While this digital market is a very beautiful one, it's also very fragile where great (and terrible) games could vanish quicker than Thanos' finger snap.