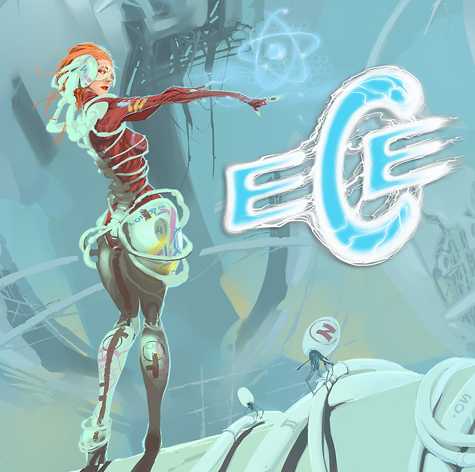 It's nice to see that the Vita isn't fully dead yet but that doesn't mean that everything it gets from here on now onwards will be a modern classic (or a re-release of a classic).  No matter the case, I'm very excited to see something new for this underrated handheld, even if it is a release from Sometimes You.  This is Energy Cycle Edge!  (Click on "Read More" to read the full article). 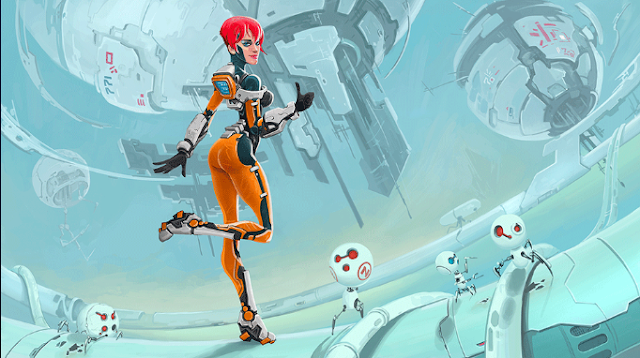 The only plot and backstory that you get in this game is from seeing the sexy female astronauts after solving a puzzle... Ugh! I feel so dirty from jumping into that meme puddle right now.  GET THIS DIRT OFF OF ME! 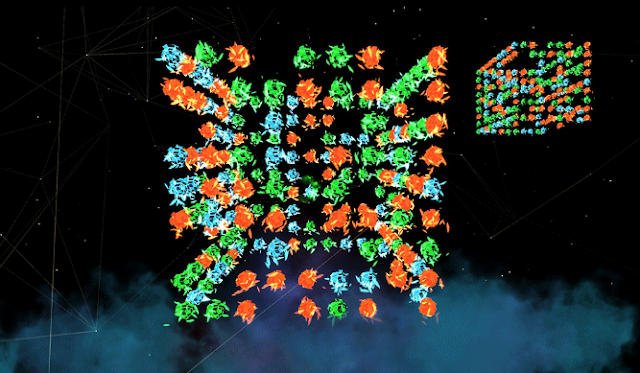 This game is a very simple puzzle game where you get fields full of colored orbs and you'll need to find a way to make the field into one single color.  It's not that simple, most of the time the orbs will be in rows and when you click on one orb, it'll effect the other ones that are in the same row as the orb that was clicked on.  This makes for quite a challenge and it felt like I was working on a weird Rubik's Cube.  Speaking of Rubik's Cube!  The fields become more complex as the game goes on because they add more layers to the puzzle.  To access the different layers, you'll have to press the shoulder buttons to switch between them and yes, one move you do on one layer will effect the orbs on the other layers.

While hard, Energy Cycle Edge isn't impossible and it sure feels satisfying solving the puzzles.  I didn't find anything broken with the system but this game did have some long load times.  If you do want more from this game after solving everything, you can go into the options and turn on a randomizer that will generate some new puzzles for ya.  I wouldn't recommend playing this on the PS4 or the Playstation TV (Yay! Finally a new game for the PSTV!) because this game gets very boring while playing it on a TV.  The handheld is the perfect fit for this game though, it's a game you play while moving around and multitasking. 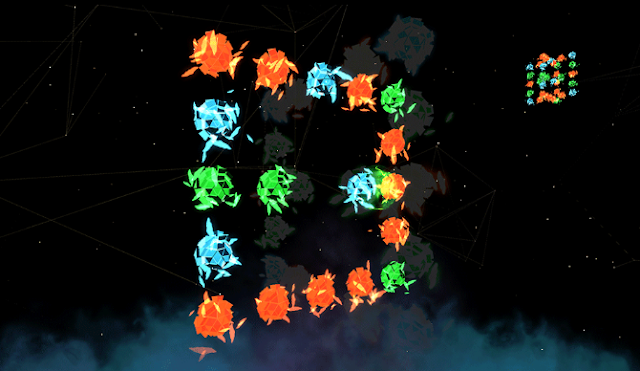 The graphics are clean and basic, there's nothing much to see here.  The only other graphics are pictures of sexy space women and they aren't that sexy...  Well, not to me.  I'm sure that some guy or girl will get their rocks off to these pictures. 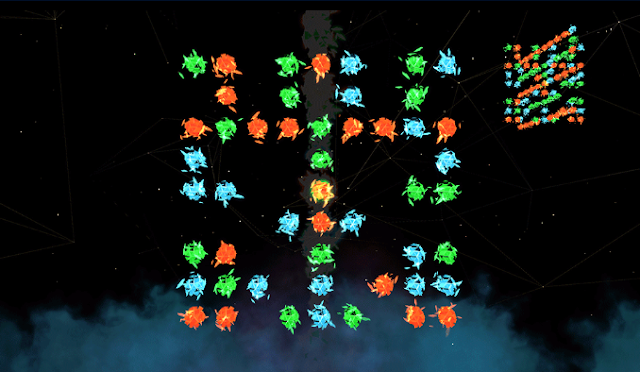 The soundtrack uses ambient and electronic songs and it sounds decent and goes along with the game just fine.  The soundtrack does sound a lot better while playing this game in the dead of night and it also creates a dark and lonely atmosphere (that's more awesome than I make it out to be).  The soundtrack also reminded me a lot of Adult Swim's bumpers ( Ahh. Memories). 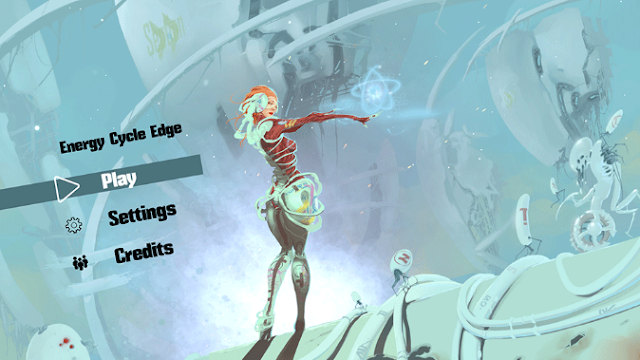 Overall, Energy Cycle Edge is a basic puzzle game that plays fine and will get you thinking.  Sadly, best way of experiencing this game is by playing this version (PlayStation Vita) and only at 2am while it is dark and quite outside.  Yeah, this limits this game to being enjoyed by a very small group of gamers.  If you're a trophy hunter and want a new Platinum, you can find a guide with all of the answers and boost your e-peen to new heights.  I'm giving this game a 5.5 out of 10. 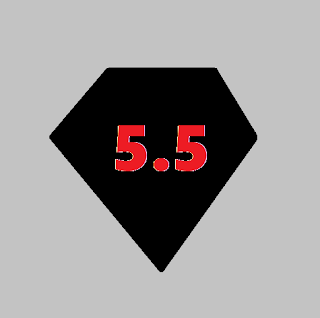