The indie puzzle game, Samsara has just gotten a special deluxe edition release for the Nintendo Switch.  Will it be anything worth while? Find out by reading my review, you silly goose. (Click on "Read More" to read the full review.) 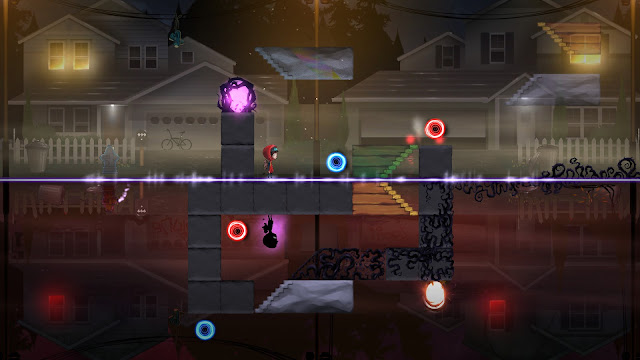 This game stars a red hooded child, Zee.  Zee was playing in a park peacefully until a squirrel runs by.  Zee chases the squirrel but before Zee could catch it, Zee falls into a portal to another world.  This world is called Samsara and it is up to you to help Zee get back home.

I'm not going to lie, I don't know Zee's gender because they keep that a mystery.  I wanna say that Zee is a girl because Zee looks like Little Red Riding Hood.  (Zee also fell into another world just like in Alice in Wonderland.)  I have a feeling that the correct answer is that either one is fine.  No, I don't think it was to make a political stance, I believe that there's a much more creative reason for why.

I believe that the reason for Zee's mysterious gender is because, Zee is supposed to represent the player, so any person playing the game can go, "that's me".  This is just a theory, a game... I'm not going to do that stupid meme.  Anyway, it's just a theory, so don't take this as fact.  Well, unless the dev tells me that I am, then rewards me with a big gold sticker.  (That'll show my class, who's boss.) 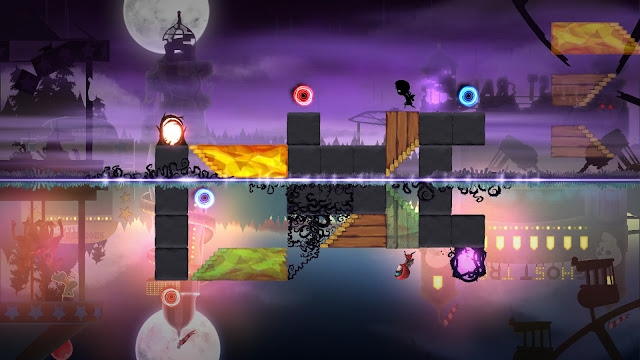 The way to get Zee out of Samara is by getting him/her to a portal, that'll take Zee to the next stage.  It's not as simple as it sounds because there are pits that are in Zee's way and this is where the gameplay kicks in.  This is a puzzle game, where you'll need to place blocks on the field to create a path for Zee to cross.  Did I forget to mention that the stages are made up of two different dimensions in themselves? You've got a top layer, this is pretty self explanatory.  Then there's the second layer which plays just like the top layer but inverted.  Think of the inverted level just like looking at a reflection in a duck pond.

It is a simple concept but with a few twists thrown in to make for a very interesting puzzle game.  I really enjoyed solving the puzzles and helping Zee get to the other side due.  This game does start off easy enough but it gets harder with each passing level.  It really gets your brain running and no matter how little sense a puzzle seems to make, there is a solution, it can just take a lot of trail and error and thinking out of the box to solve them.  New kinds of bricks also get introduced deeper into the game, keeping the game feeling fresh.  That's not just all, a shadow version of Zee gets introduced, meaning that you'll need to think extra hard to get both of them to their exits.

Controls are very simple, just drop a piece onto the field and when you think that you've got the right solution, press Y to have Zee run the gauntlet.  If you don't want to use the controllers, you can use the touchscreen to place all of the blocks and some people may find that to be a more comfortable way to play.  The main problem that this game has is that there's no replay value. There's only one solution to solve each puzzle, so there's no reason to go back to them once you've solved them.

So, what's new in this special deluxe edition that's out for the Nintendo Switch?  Not that much actually.  Some levels have a slight change in design and you get three more chapters full of very challenging puzzles.  Sure, it's not much, but it is enough. 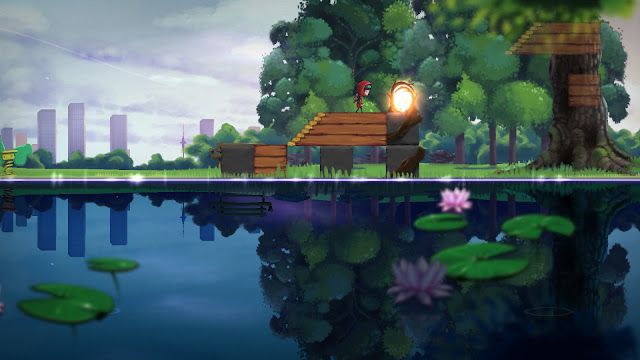 The graphics have a very cute and beautiful 2D art-style with simple stage designs but very full and detailed backgrounds.  There's also a dark and twisted edge to the art for when it comes to the shadow world but it isn't anything too scary, so it won't scar your kids for life.  Actually, quite the opposite. It has a fun and charming atmosphere.  The character animation is decent for the most part but the animation during the cut-scenes are very choppy and a bit unappealing. 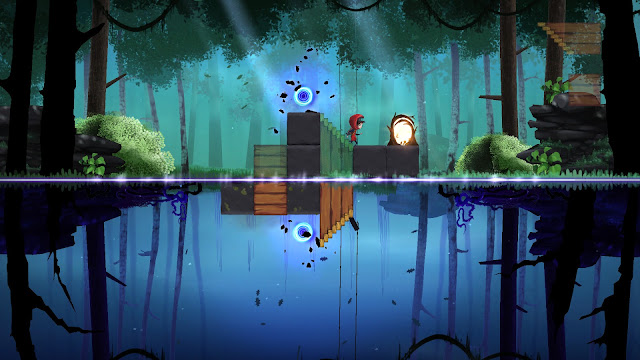 The music in this game is very calm and keeps me relaxed, which is good because (as I said before) the stages can be pretty tough, so you'll need all of the relaxation you can get.  It does work with the game but it isn't anything worth listening to outside of the game. 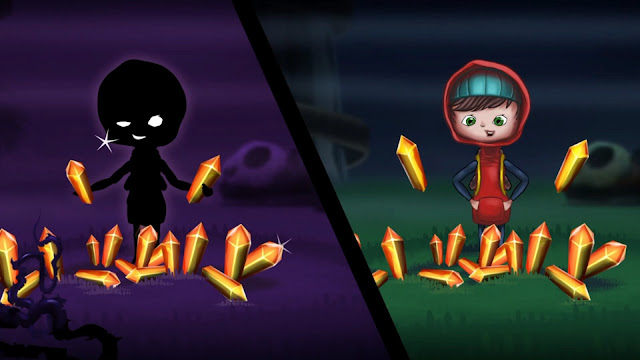 Overall, Samsara is a fun puzzle game but there's nothing to return to once you have beaten it.  Despite that, this game is quite good and is worth playing for if you want a good challenge.  Samsara Deluxe Edition gets a 7.8 out of 10. 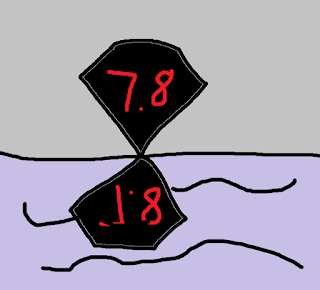