Mighty Morphin Alien Rangers. 10 episodes of filler and uninteresting plots made this a very tempting pick. But, it was only meant to bridge MMPR and Zeo and not as a stand alone season. So, I guess that means it doesn't count.

2010 - re-release of MMPR. All they did was show the original show with stupid graphics and effects edited on. It was like a youtube-poop video. They didn't even finish the first season. Bad, but not a new incarnation. 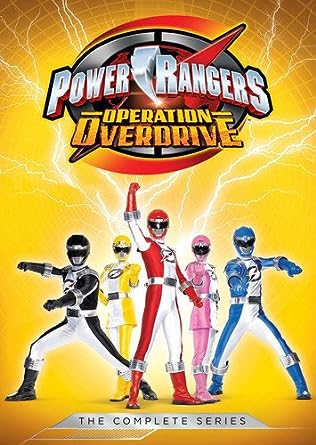 Starting us off is the only Disney era season that I didn't like. This is actually a strange case because it does not seem like a season that should be hated on. It was the 15th anniversary season, the writing was decent with one of the biggest shocking moments in power rangers history, and it had the two part special Once a Ranger that brought us the Retro Ranger team. However, this is a case of trying and falling short. Every little thing is done in this season. The character development is inconsistent, the villains goals aren't always clear, one man and his butler building and maintaining all the ranger arsenal was too hard to believe, there are too many times of some rangers acting like a brat, and worst of all is the unnecessary edits to the fight scenes. For some reason, this season decided to use a lot of slow motion and instant replays which made a lot of battles not very fun to watch. (And no, that is not how the stock footage was. They were intentional edits.) All that being said, at least it felt like they were trying with this season.

I'm a little ashamed to say that I actually have a lot of nostalgia for this season, but I cannot exclude the rangers that almost caused Power Rangers to be canceled forever. There are a lot of behind the scenes talk about how the writers were split between those who wanted this season to be silly like its Sentai counterpart and those who wanted to be serious and a bunch of other conflict of interests. Frankly, I don't care about petty excuses, it does not make up for turning in a lackluster product. This season can be split into two different arcs, the time with the Zeo team (minus Rocky) and after The Power Transfer with the new cast. Sadly, the first half with the original cast is the weaker half.  For this half, the 4 returning rangers graduated high school, randomly got into race cars, Zordon and Alpha 5 were replaced by less likable Demetrius and Alpha 6, and most episodes had pretty poor use of stock footage. Things picked up on the second half, but that first have had very few good episodes. 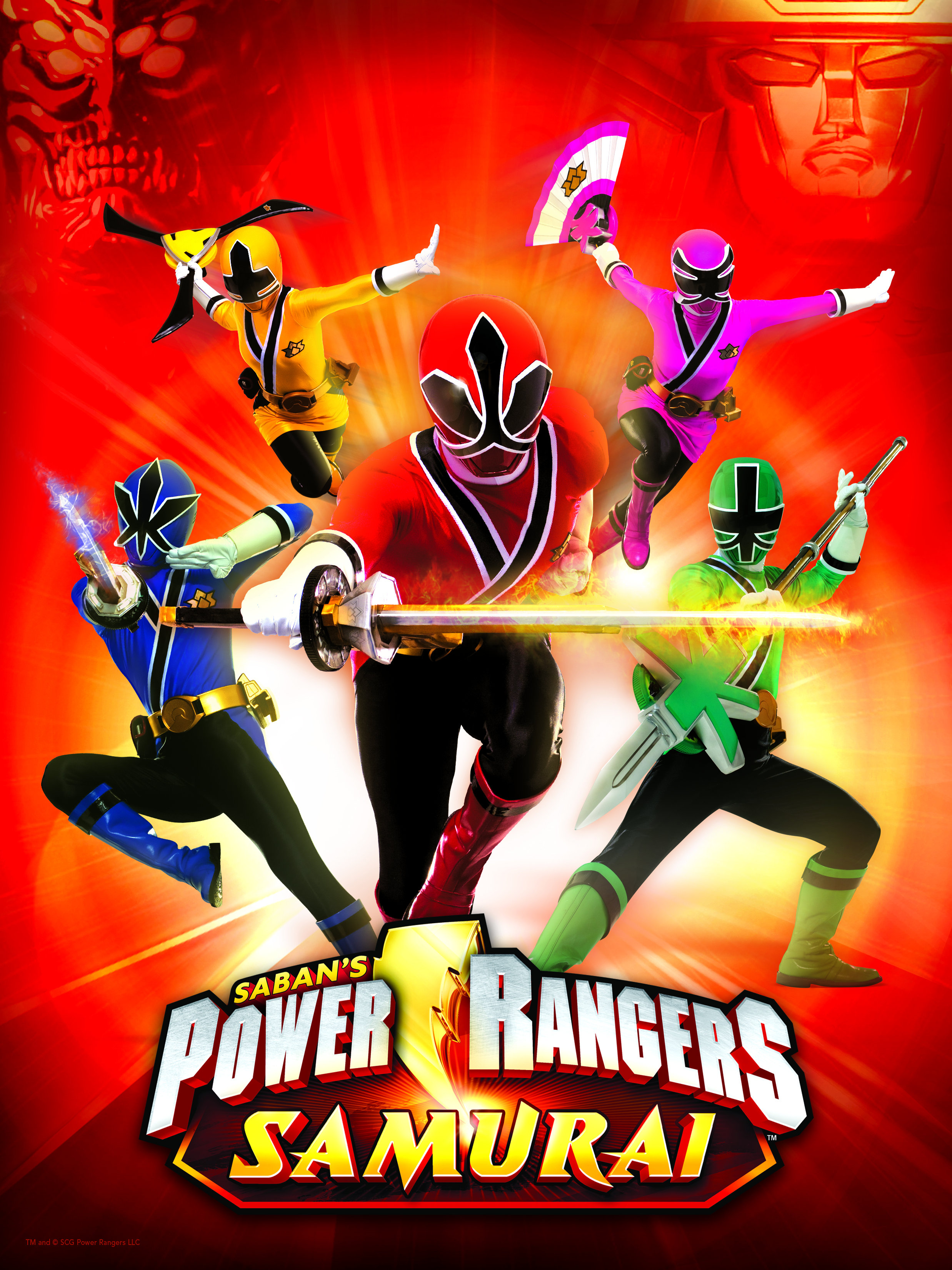 This is the first of the Neo Saban era and a season I've had very mixed feelings about. While I don't really hate this season and I do praise it for bringing the attention back to Power Rangers, I cannot ignore the many flaws.  The biggest problems with this season are below average acting, far to many one-liners (even for Power Rangers standards), and writing that, while paced well, does not always make scenes. For the most part, this season is almost an exact scene for scene recreation of its' Sentai counterpart just with fewer episodes and much less violence. That alone makes a lot of Sentai fans dismiss it, but that doesn't matter for those who only watch Power Rangers. However, this does lead to problems when episodes reference past events that weren't in the Power Rangers version; yes continuity errors. It's second season, Super Samurai, improved things a little, but this was overall not a great beginning for Saban's second run with the franchise. 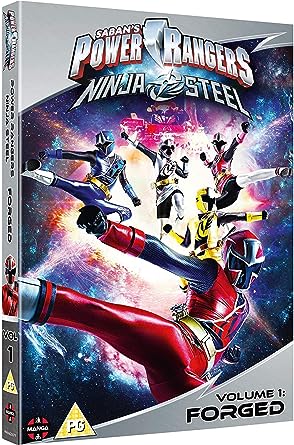 Just after Neo Saban finally does a good incarnation with Dino Charge, they go and release this trash for their final season before Hasbro buys the license. These rangers actually started out kinda decent with an interesting plot and premise. However, what followed was an over-abundance of plot wholes, events that relied on the rangers just casually going along with stuff and figuring out their new weapons by guessing, episodes that favored the red ranger Brody way to much in that they tried every way to show how amazing he is, an unlikable/unfunny Bulk and Skull wannabe (Victor and Monty), and fart jokes. Yes, they sunk that low. There are a few good moments in this incarnation, the biggest being the 25th anniversary special Dimensions in Danger, but the bad easily outweighs the good. I'd call this a tie, but they are technically a 2 in 1 incarnation. When they debuted, the Mega Rangers promised the world for the 20th anniversary of Power Rangers, and they did not deliver in any way. The first season, Megaforce, was just a really lousy season with bad writing, terrible directing, below average acting, and horrible pacing as they tried to squeeze 50 episodes worth of plot and footage into 20.

Following that, Super Megaforce was all of that but even worse because it was a complete waste of a great opportunity. Gokaiger, the Sentai counterpart, managed to pay tribute to all 34 seasons that came before it and left plenty of good stock footage to make a great season of Power Rangers. Super Megaforce, compressed all that stock footage into 20 episodes, paid tribute to a few past seasons, and ended with a Legend War finale that was such a big failure and let down that it almost destroyed Power Rangers' market value forcing Saban to film a last minute extended version that was barely any better. With around 60 episodes and a half dozen movies worth of wasted footage, horrible use of returning cast, and just being an overall bad season regardless, I consider Megaforce/Super Megaforce one of the biggest wasted potentials in children's TV history.

Those are my picks for the 5 worst incarnations of power rangers. Do you disagree? I hope you do and will let me know your choices. Till next time, this is Red Diamond, signing out.
Posted by Cendoo at 2:40 AM