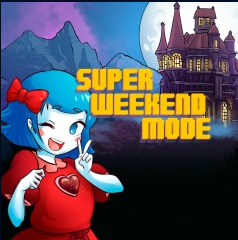 Super Weekend Mode.  That's the name of the game in this review.  The name doesn't give off any clue as to what this game could be.  Thank goodness that I am here with a full on review of the game.  Enjoy! (Click on "Read More" to read the full review of the game.) 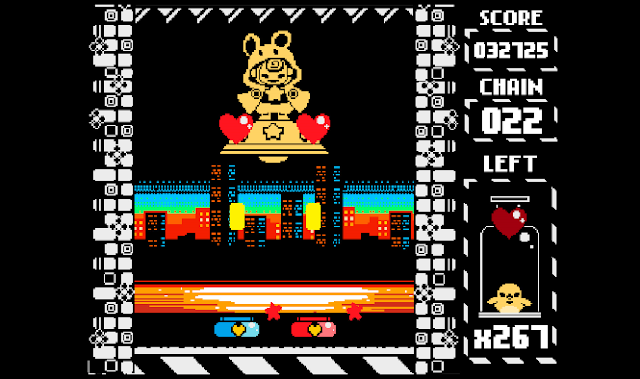 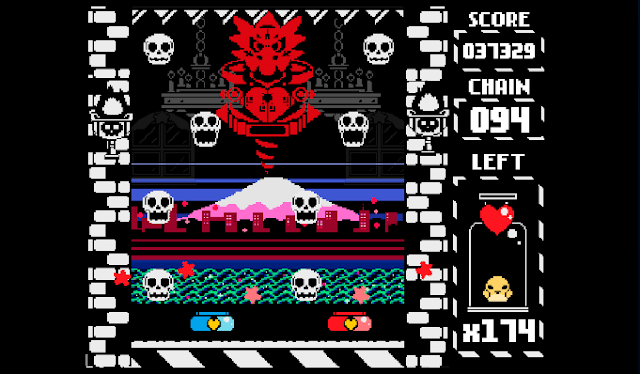 Super Weekend Mode is a weird hybrid game that combines the shmup and paddle genres to create something unique.  You play as a cute little girl tackling big scary monsters by blasting at them with her two paddles.  This is where the game becomes tricky because you'll also need to shuffle the paddles left and right to collect, avoid, and bash into things.  The monsters have multiple forms as well, typically starting off as cute things until you beat them hard enough, where their true form is revealed.

The controls are simple, just use L1 and R1 (or just L and R for the Vita version) to shift the paddles left and right. L/L1 controls the left one, while R/R1 controls the right.  It takes some time to get used to that's for sure, so prepare to make a lot of mistakes.  Once you do get used to the controls, you'll find it to be a weird, wacky, and fun game to play.  The controls are also very tight and smooth. This is great because this game requires a lot of precision timing in your movement.

The replay value is very decent because there are different difficulty settings and character variations to play with.  This adds in a rhythm game element to the mix.  This game does become very hard the deeper it goes (which is to be expected) and it was a fun challenge that made me want to improve my skills.  If you want an extra challenge, play this game with the auto-fire turned off.  Despite this being a hard game, the trophies are very easy to earn.  Plus, when you buy this, you'll get both the PS4 and Vita versions in that same bundle and they both have separate platinum trophies.  Yeah, that seems to be a common link with Ratalaika's games.  Peasant Knight has easy double platinum trophies and so does Metagal.  (I'll be covering Metagal on Monday.  Keep an eye out for that.) 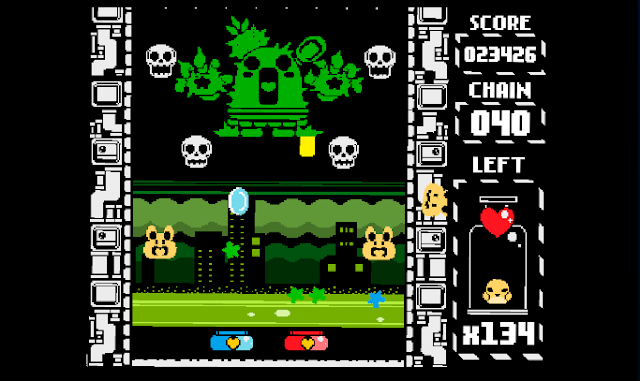 The graphics are incredibly old school looking with 8-bit designs that look right out of a game designed for the MSX.  The basic and minimalistic colored characters and scenery on top of the bare black backgrounds captures a very nostalgic feeling from the past.  A feeling that a lot of younger gamers have missed out on.  Don't worry you young gamer people you, you aren't missing out on much from that era.  A lot of those games that were ported to that system have much better ports now. 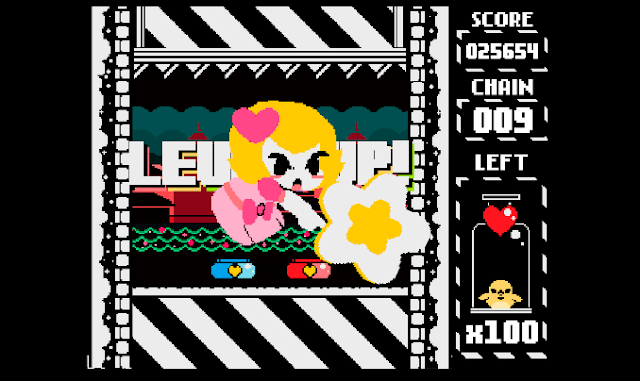 When it comes to the soundtrack, you get a very awesome bit fueled chiptune sound to help add on to that old school feel.  I'm going to nitpick here but the soundtrack sounds much to full to be something that's replicating the 8-bit era of computer gaming.  Not that it matters anyway, it's a good soundtrack.  Yeah, I didn't need to go on that rant but... ehhh... uhhh... ummm... I've got nothing to comeback with.  I'm just going to shut up and move to the conclusion now.  I've wasted far too much of your time with this pointless drivel.  Purple monkey dishwasher upon an elephant watching the dirty old fox jumping over the sleeping brown dog.  The soundtrack is a fun listen. 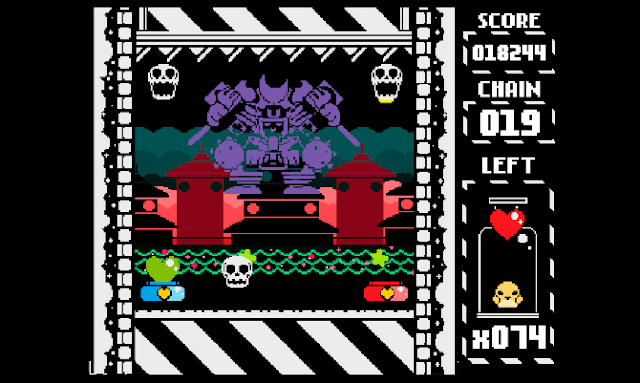 Overall,  Super Weekend Mode is a game that takes some time to get used to but once you've done so, it's a fun little experience.  I can see this game having a small cult following in the future. I recommend playing the Vita version over the PS4 because there's less buttons, meaning less confusion.  Both versions are still good regardless. Super Weekend Mode gets a 7 out of 10. 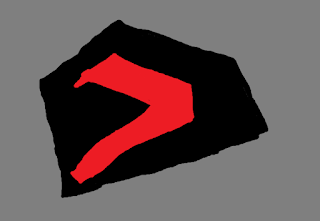