Gran Turismo 7 Is Physically Unplayable Due to Microtransactions

Gran Turismo 7 was released earlier in March this year. At launch the reception was quite positive, and I also enjoyed the game the first time round. Progression was simple and straight forward. All up until last week, when an update popped up that shut down the game for reportedly 30 hours, After the update, Sony have now made it much harder to gain Credits, the in-game currency used in the Gran Turismo series to  buy cars. This has frustrated a lot of gamers. 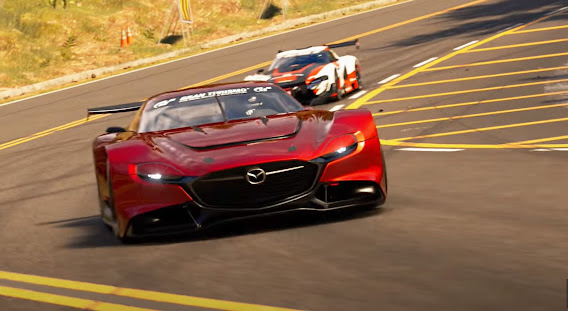 From the ground up, GT7 is an amazingly stunning game, and the controls have some of the best steering i've ever experienced in any Gran Turismo game. I've been playing the GT series since the first one on the Playstation 1. It sure has come a long way.
GT7 feels very different in comparison than most other GTs in the series. For a start instead of getting everything from the beginning, you have to work your way up to unlock and earn everything. While the concept is interesting, it also provides a frustrating amount of backtracking, and in the case now, "Grinding" - due to the fact that Sony's recent update fixing the Credits makes it harder for you to unlock more. For 2,000,000 credits, that's $38 for you in real money if you don't want to grind the same levels over and over again for unlocking credits.
Not only is Sony's update to rig the Credits widely criticized by the players, they've also made Gran Turismo 7 the most lowest reviewed game on Metacritic, While I normally don't agree with so called "Review-Bombing", and don't really count it as an opinion,  I do agree this time round, why fans are angry at the game currently. Basically, Sony's focus on Microtransactions have made the game universally unplayable, and fans are outraged. Considering if you bought the $150 25th Anniversary Steelbook Edition like I did, you wouldn't think you'd need to pay anything extra, right? That just isn't fair.
Don't forget, Sony hid most of the Microtransactions from the review codes and showcases before the game actually came out and didn't add more in until after the game was released. 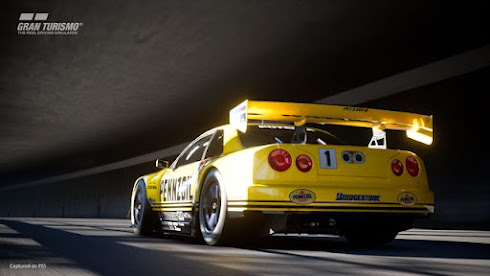 Let's go back to the gameplay now. The game out of the box contains 34 cups to unlock. That's not very much out of the box, however Sony has claimed in the past that more updates will be added in the future including new levels for the Cups and for Music Rally mode as well. I really like Music Rally mode. It's one of my favourite new features about the game and provides a great sense of challenge and strategy.
In order to progress in GT7, you have to complete each cup, and then go to the Cafe and claim these Reward Books, and each Reward Book will increase what you do and unlock further things in the game.
While this provides great replay value, now that Sony has thrown in the Microtransactions, it's made everything even HARDER to unlock everything else.
Sometimes cups have certain requirements that allow you to use specific cars, and when they're just not available because honestly, the Used Car dealership in GT7 really isn't that great, it won't let you through into the cup without them wanting you to fork over money to get the required car you want if you don't have enough Credits. If you don't want to do that then there's Grinding.
I do like the different look at the history of the cars though but I find  the cafe mode a bit pointless and over done. The game also tries to encourage gambling in the from of Roulette Wheels, something i'm really not fond of at all. However, I don't mind whenever it gives you free ones for daily challenges. I just don't pay for them.
Another thing I really want to discuss is the wacky AI. Something is very wrong here, compared to other GTs i've played. So for example the other day I was doing a challenge cup, and having an absolutely frustrating time with it. I was a Honda Interga Type R 98 of all things. But everyone else was just rocketing out in front of me. I was going up to 280 KMPH, but there was a BMW on the track that rocketed out into first place. How the absolute F is this possible? BMWs are only meant to go around 250KMPH in real life. How are they supposed to be faster than a Honda? But not only that, start the race and the build is slow. But everyone else, all 13 other vehicles, were zooming out in front as if it was nobody's business. I tried to change AI difficulty and still got the same weird problem. What the hell is up with that? The AI in this game is totally bonkers. BMWs were even going faster than a Mercedez at one point. That makes absolute zero sense. Instead of nerfing the gameplay for the Microtransactions, nerf the difficulty!
It's such a shame Gran Turismo 7 was ruined by Sony's dumb decision making, but i'm not surprised, because they're Sony. I feel like I shouldn't be playing this game until they fix everything. More updates for GT7 are coming in the future, but let's hope they'll improve the game even further, rather than making things worse, because right now it's just simply unplayable in this state.
Posted by Cameron1391 at 11:10 PM