Over the past few months, there have been reports that the current owners of Power Rangers, Habro, are cutting ties with Toei, as in they will no longer use Sentai footage. Supposedly, their contract with both Toei and Nickelodeon is expiring which would mean that Power Rangers Dino Fury, (which is set to air in 2021) would be the last traditional encarnacion. While I have no way to confirm or not if this will happen, if raised a good question about how Power Rangers could work as a stand alone. So, click "read more" and I will give my take.

In all honesty, it seems very unlikely that Hasbro will cut ties with Toei. I have never heard of any conflicts with Toei regarding any of the 3 owners of Power Rangers and one of the most appealing parts about producing the show is how much money is saved by dubbing over the stock footage. However, there is a possibility that it could happen, so, let's explore that.

The most obvious example of a Power Rangers production that had nothing to do with Super Sentai (minus the suits) are the movies. With the exception of Clash of the Red Rangers, every Power Rangers movie is completely original footage. Mighty Morphin Power Rangers the Movie and Turbo a Power Rangers movie were both in relations to the show, although only Turbo was cannon. Power Rangers 2017 was a reboot intended to be the beginning of a new original series, but this was canceled due to an unimpressive box office performance. Movies are their own separate entity in all fairness so, even if a movie franchise takes off it will probably have little effect on the TV show.
A more obscure but interesting example of an original Power Rangers was actually a Korean made season. Some trivia first, in Korea, they call it Power Rangers but dub over Super Sentai instead of making their own show. However, in one instance, due to the massive success of Kyoryuger (which they called Power Rangers Dino Force) a second season was created. Power Rangers Dino Force Brave. 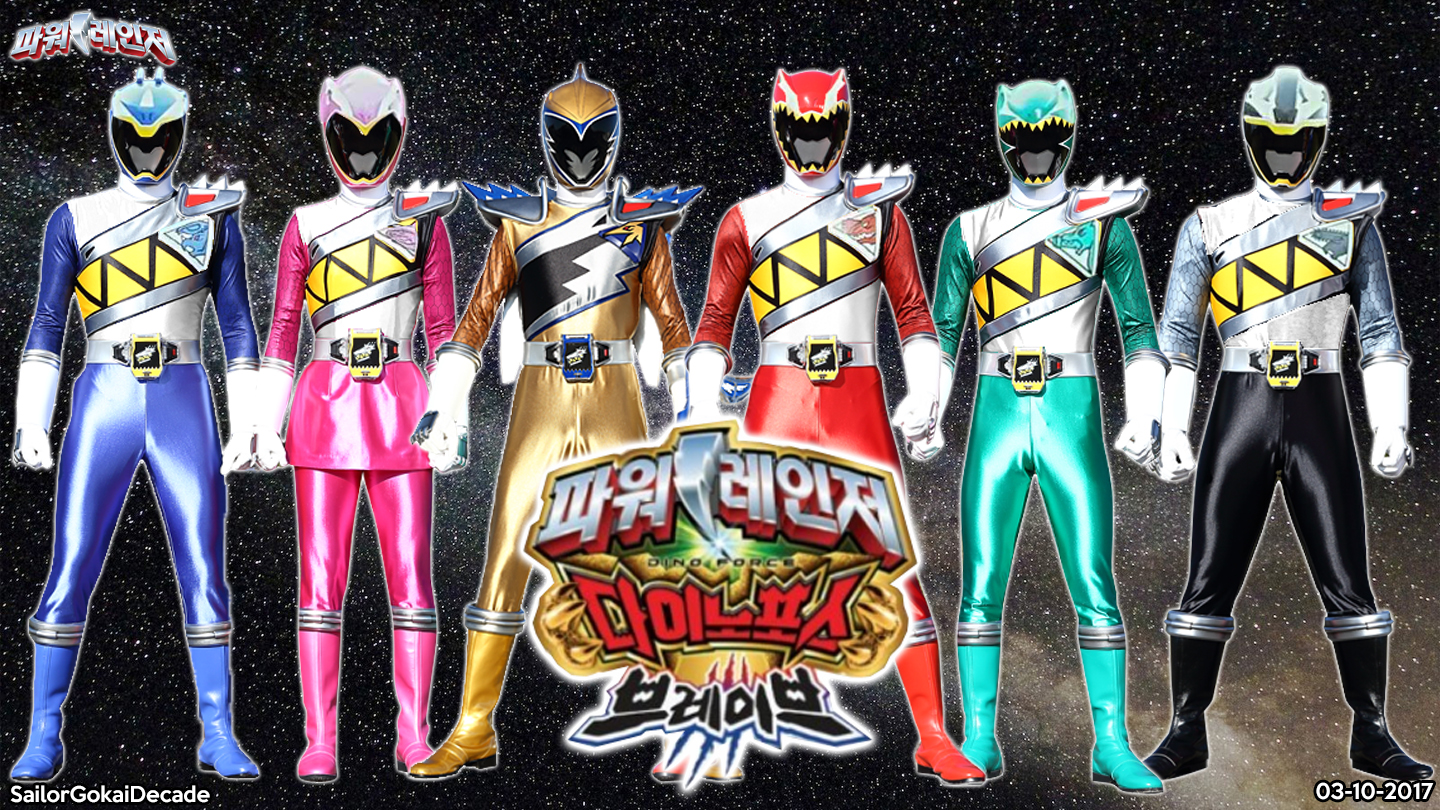 This season was completely original featuring new actors, slightly altered costumes with white chests, and it continued the story of Kyoryuger in a different way then Super Sentai would after the season. While this creation was short with only 12 episodes, it was very well made. Even got dubbed into Japanese under the title Zyuden Sentai Kyoryuger Brave.
What this tells us is, it is obviously possible to create a show without Toei's help. The real questions would be;
would we have originals suits?
What will happen with production time?
Will the infamously tiny budget that most Power Rangers seasons get be enough?
Where is Ninjor? (Never giving up on that one.)
Will the writing standards change?
All these questions would most likely be answered with depends on how things go.

Personally, I think being less reliant on Super Sentai footage can be a good thing simply because some of the best seasons like Time Force or Lost Galaxy had a lot of original footage in conjunction with stock footage. However, I think a complete cut off from Toei is an unnecessary loss. Even more original seasons can still make good use of the stock footage. Also, who knows what could happen if someone else ended up with the rights to the stock footage?
It were up to me, I would be more of an emphasis on original footage but still kept the stock footage for some shortcuts. Perhaps, another way for writing would be to make Power Rangers exist in the same universe as Super Sentai. Maybe then they can release both shows and have double the toys.

The more I think about this topic, the more I come to the conclusion that Power Rangers can function just fine without Sentai footage. Although, it would more than likely mean shorter episode counts with a downside of morphed scenes. After all, the real business is the toy sells. Hasbro was seen as a positive step for Power Rangers when they bought them from Saban so, here is hoping that still comes to light. Beast Morphers was good, Dino Fury should be too. After that, is when the mystery will be solved.
Posted by Cendoo at 12:00 AM