Welcome to a new experimental type of article. This is really simple, I'm gonna pick up to 5 stand out video game titles that are coming out within the next week and give my prediction/take on them. Ordered by release date and nothing else. One rule, has to be a new release, not just another console port or DLC for titles that are already out.  Hopefully something evolves from this, for now go ahead and click "read more" to give it a try.

Steam is at it again with tackling nostalgia. Ever wanted a spiritual successor to Ghosts'n Goblins? Well, soon you will have one. Going off the trailer on the Steam page, this is no simple re-skinning of Ghosts'n Goblins, but one heck of trip. While the core gameplay is the same Hard to say what exactly made this title stand out the most to me. It could be the devotion that Dr. Kucho! Games has to the original Ghosts'n Goblins, the over the top cutscenes and presentation, or the fact that the main character is also named Dr. Kucho. Whatever the case, this is going to make some die hard fans pretty dang happy. 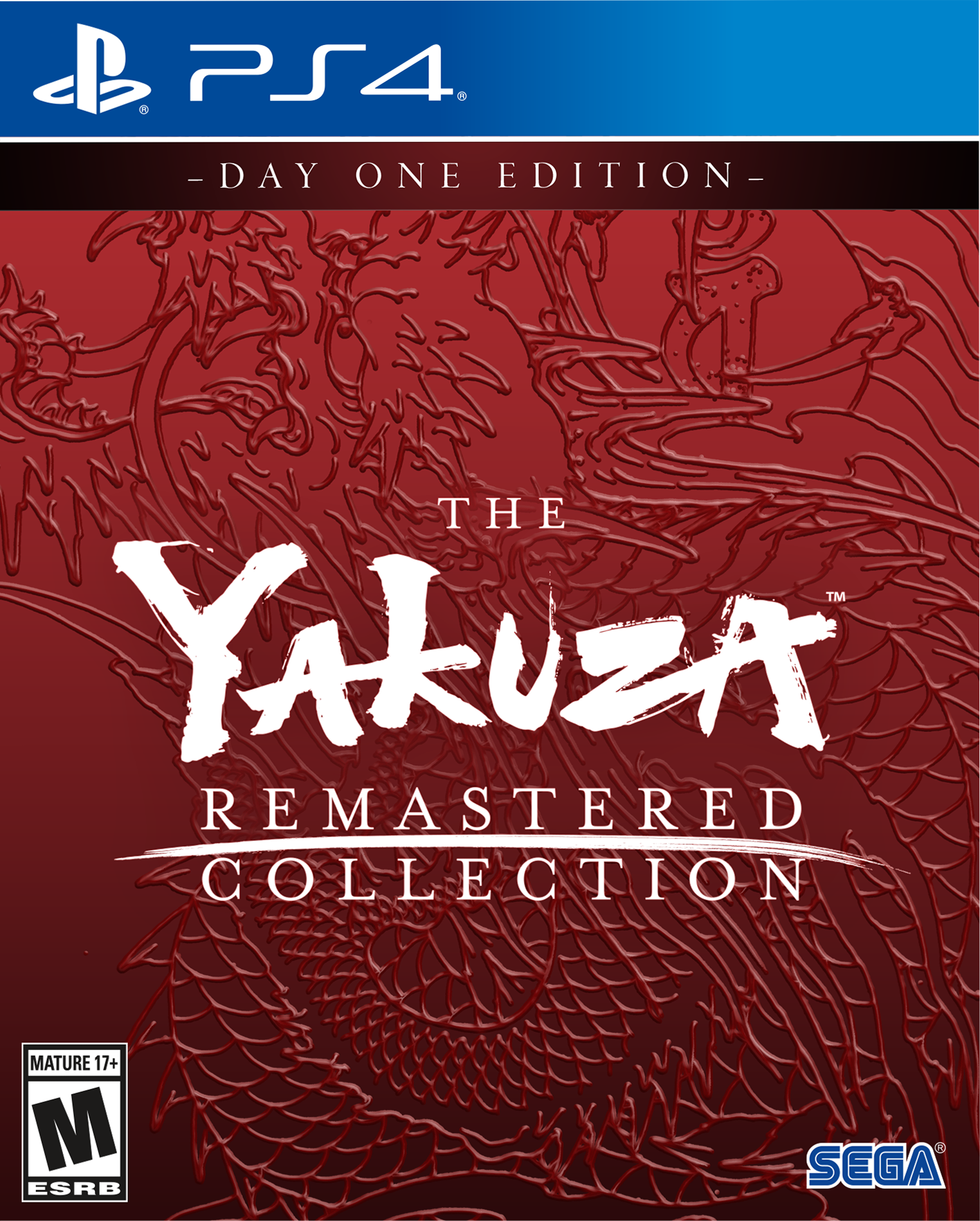 This lovely little collection will contain Yakuza 3, 4, and 5 remastered for the PS4 from their original PS3 release. After the remakes of Yakuza 1 and 2, this will bring the complete series to PS4 and even more interestingly, this is the first time Yakuza 5 will be available physically in the US. (It was only released on PSN back in the day for America.) Being a new fan to the series after completing Yakuza 0 and Kiwami 1 & 2, I'm thrilled about this. Going back to the PS3 versions after all the updates to the newer games can be a difficult curve, so, hopefully this port will address some of those issues. Mainly, with smoothing out the controls.

Only 2 titles this week, a dry week. However, next week looks to have many more games to choose from so until then, let's just see how these games play out and I'll see you next week.
Posted by Cendoo at 6:00 AM