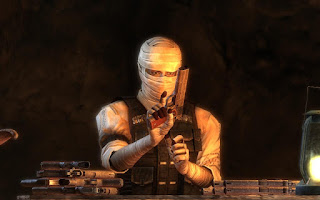 
In the modern age of gaming, downloadable content has become a way to divvy up content to the player for later purchase or for the player to play content that wasn't either ready or available at launch. Or... In the rarest of cases, actually offer decent content in exchange for your cold hard moolah. Today, we discuss five DLCs that I just found meh or disappointing. I won't spoil story beats in these (if they have plot anyway.) No low hanging fruit either like Oblivion horse armor. That's just too easy.

I am probably one of the biggest Mad Moxxi fans in existence, I can't lie. But while this DLC gave the queen of bars and husbands an area all her own, the content of the arena was something left to be desired. Also as someone who had to complete this on their own (no Xbox Live at the time) this DLC was certainly rough for teen me. The whole concept to Underdome Riot is completion of arenas with waves of different enemies. Sounds simple enough but the repetition is what kills the fun of it. Plus on a single player playthrough, you're immediately screwed if you manage to die because you're swept up to the penalty box... Only to immediately fail the arena to start the whole arena over. I'll probably go back to this DLC at some point... This time with friends. 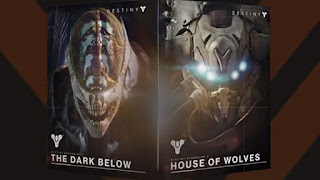 2. Destiny's Dark Below and House of Wolves

I'll be transparent... I barely remember ANYTHING from this DLC. I'm a decent Destiny fan, day one on both launches for me plus day one season pass buys. However, upon launch of Dark Below, I literally couldn't remember shit about it... Right after completing it. Dark Below is three missions long while House of Wolves is six and they are the most unmemorable pieces of content I've ever played.

I've played through FNV countless times but this DLC is always my least favorite to trek through. Most of the characters are forgettable (except Joshua Graham) and the plot is honestly just a big ol' meh. The best part of it is the two bears high fiving easter egg and the side quest where you get high and fight a ghost bear. Definitely don't skip it, as it's still not the worst offender on this list but definitely speed through this one. 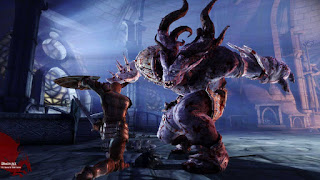 Admittedly, this is the low hanging fruit I wanted to avoid but I only want to mention it due to the fact it makes all social interactions between your party members an absolute breeze. Literally give them a gift and they'll absolutely love you or give them something they hate (a prank) and they'll possibly leave due to low affinity. It just feels useless and makes party interactions feel unearned. Sure you can avoid using it... But in honesty, why would you? 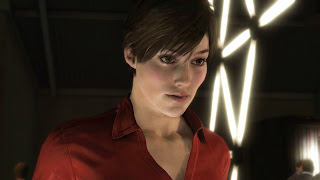 The swan song to the Heavy Rain game and literally the only episode to come out for Heavy Rain Chronicles, it comes off as... Odd, to put it without spoiling anything. Different voice actor for Madison (which doesn't do a bad replication of her voice but nonetheless) and honestly, the DLC serves as a "what could have been" for a set of DLCs that never were. I really wish they had done more as there are so many inconsistencies in the main narrative of Heavy Rain as a whole and these DLCs could have certainly filled in the blanks.
Posted by FenrisTheRogue at 11:24 AM