Why I'm Thinking Of Cancelling My Nintendo Online Subscription In 2022 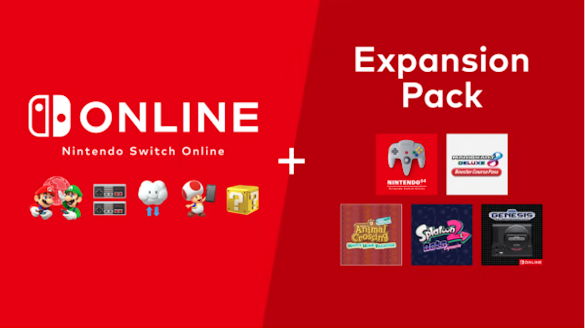 Nintendo Switch Online was Nintendo's first effort at a fully operational and paid online service for Switch consoles. While the paid subscription for Nintendo services raised much controversy, players were drawn in due to it's competitive price from Microsoft's Xbox Live & Sony's PS Plus. However, previous attempts at online service on Nintendo consoles such as the DS, Wii, 3DS and Wii U were free. So it's understandable that people were annoyed about the change. 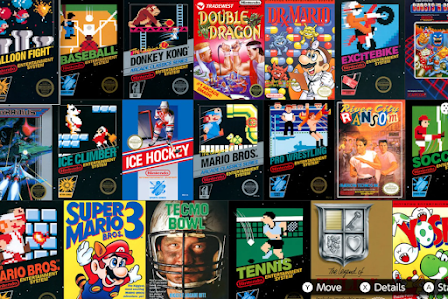 Firstly, NES & SNES games were available through the service. Each month 3 NES & SNES games would be added. Quite an unusual choice due to the fact that only a few years before Nintendo released a NES and SNES Classic Mini. Most of the same games would be available on both consoles, but additional games would be added on Switch Online Service to try and please the players.
A long time passed and there was no real reason to care for NES and SNES games, especially since I have them on the original systems, and I prefer playing them on the original consoles. I also don't like the emulation on the Switch. The aspect ratio is presented in an unmastered 4:3 and menu option bars are located in the screen under the game making the gameplay distracting.
A cool feature though, about Nintendo Switch Online's classic games, was that you could play these old classic games online with friends through the service. While this feature was fun for 5 minutes due to the dodgy connection issues earlier on launch, they'd significantly improve over time.
Another useless drawback for the Nintendo Switch Online Membership was the use of voice chat only available on the Nintendo Switch Phone App. But Discord exists. I have yet to meet someone who's actually used the Nintendo Switch Phone App for a online game with the Switch in 2022 of my entire time i've signed up to the service.
In 2019 we were offered several free 'battle royal' style games, such as Tetris 99 and Super Mario 35. They were OK but nothing to really keep me going, and they were limited timed games. Once they were gone you couldn't play them anymore, despite them being so popular.
A year or two ago Nintendo released a controversial new inclusion to online called the Animal Crossing Happy Home Paradise Expansion Pack. It was included only with the Nintendo Online bundle, so even if people had Animal Crossing or not they were forced to get the pack anyway when the N64 and Sega Mega Drive games were announced at the same time, adding a $50 price tag to it all.
I played the Animal Crossing Happy Home Paradise upgrade once back when it first launched. So far as of this written article I have not come back to play it again. In fact I haven't played New Horizons in over a year.
Now here's my biggest problem with Switch online. The way they release N64 games. Compared to NES & SNES they'd release 3 a month. They only release 1 N64 game every month. Why? There is no transparency here. Plus, my N64 collection I own features much more games currently than Online service as well. Few of the N64 games being added are not multiplayer games. Sure we have Mario Kart 64 and Mario Tennis, but none of the other games are multiplayer.
Today's announcement of Pokemon Snap really twisted my knickers. It was then I realised, I have this on the N64 already. I could actually play it today if I wanted too on it. Why do I need to wait to play Pokemon Snap, Banjo Kazooie etc if I already own it? The Online Service is great for people who never got to own these games in the past but so much is missing here. Where is Mario Party 1, 2, and 3? Where is Smash Bros? Where is Diddy Kong Racing? Where is Donkey Kong 64?
I have all these games. The whole Nintendo Switch Online thing is pointless. Playing online on Switch Sports is fun, but you unlock stuff randomly and through Switch Online and not in the main game.
Do you think i'm ranting pointlessly too much or do you think this makes sense? I think the Switch Online isn't really worth signing up too right now. Maybe I think I should cancel it. What do you think? Let me know in the comments!