Black Rangers are one of the less common ranger colors and most of the memorable ones fall into the 6th/extra ranger category. So, pickings for this list are slimmer than normal, but still a fair enough to fill 5. Simple rules, core rangers only, only 1 Zord per ranger, and Zords that belong to Black Rangers only, not any Zord that happens to be black. So, click "read more" and let's get this going. 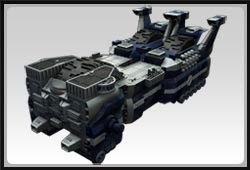 This is a choice just for the design. A heavily armored vehicle which serve as the legs and body of the BattleFleet Megazord. No real stand alone moments but is one of the cooler designs for vehicle based Zords. Armored vehicles like tanks are almost the real world equivalent to Zords and while this isn't technically a tank, it is the closest we've had that wasn't an animal. 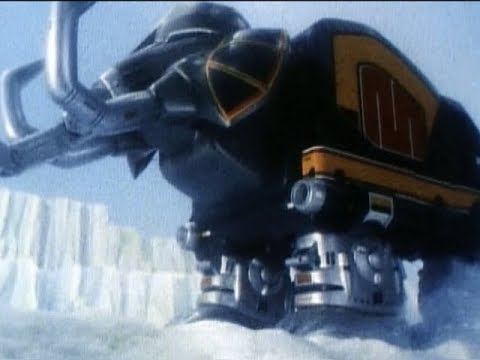 Yes, the original. Easily the most nostalgic and one of my favorite Dinozords. It can fire a freeze beam from its trunk and it becomes the arms and shield for the Megazord. Zack did get some individual action with this Zord, but no stand alone victories. The usual routine is freeze the enemy and act shocked when it shakes it off. But, does anyone else think it resembles more of a mammoth? wink wink 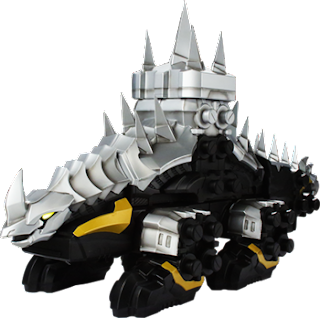 The newest Black Ranger Zord and that really comes with a point. It's spikes double as missiles and allowed the Dino Fury Megazord to have its Spike Formation. Design wise, it looks like a great defensive tool with some recoil. It also has the Lego like design that all the Dino Fury Zords have and this is kind of a lazy way to make Zords able to combine in multiple ways. However, the stand alone Stego Spike design is nice enough for me to add it to this list.

It's a snake head with a bullet train body. That is one of the most creative ways I have seen to showcase that this Zord is about speed and the Earth element. Snakes crawl in the Earth and bullet trains are quite fast. It becomes a leg for the Megazord, it could really only be a limb with this design. As a stand alone, snakes are already an intimidating animal so it was not hard to make the Mechazord scary looking; the fangs were enough. This is probably a bias pick because I have a high opinion of snakes as predators, but it is only my list. 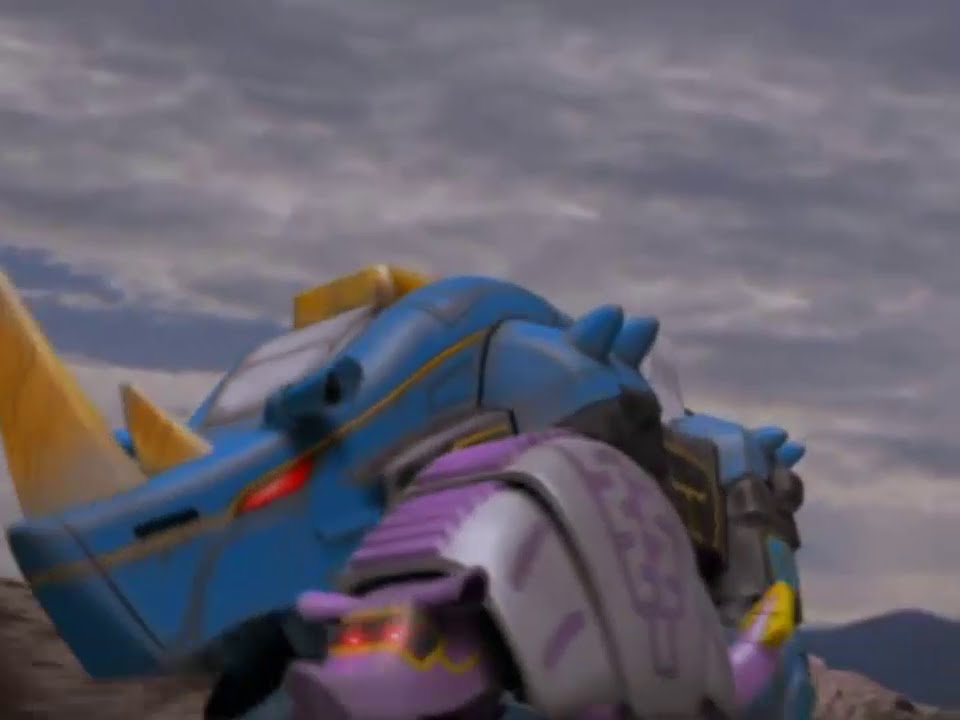 You can argue this is cheating because it is technically 2 different Zords. But, the two function as a pare and are never used separately from each other. The Armadillo is literally just a weapon for the Rhino. Anyway, the reason I chose this pair for my top pick is simply because of what they bring to the table. Megazords almost never kick, and kicking/soccer is what this duo is all about. While there introduction is is kind of lazy, the formation they make is one of the more fun ones to watch. It cannot be easy for the stunt men in those Megazord suits to throw kicks, which is probably why CG does most of the work, but is one of the very few times we see the new strong Megazord formation be its legs. Got to appreciate some originality.

Those were my picks for the top 5 Black Ranger owned Zords. As always, I hope you disagree so we can talk about this more. If you would like to add your take/favorites, leave a comment here or join our Discord server for some friendly chats. Till next time, this is Cendoo the Ghost Ranger, signing off.
Posted by Cendoo at 12:00 AM