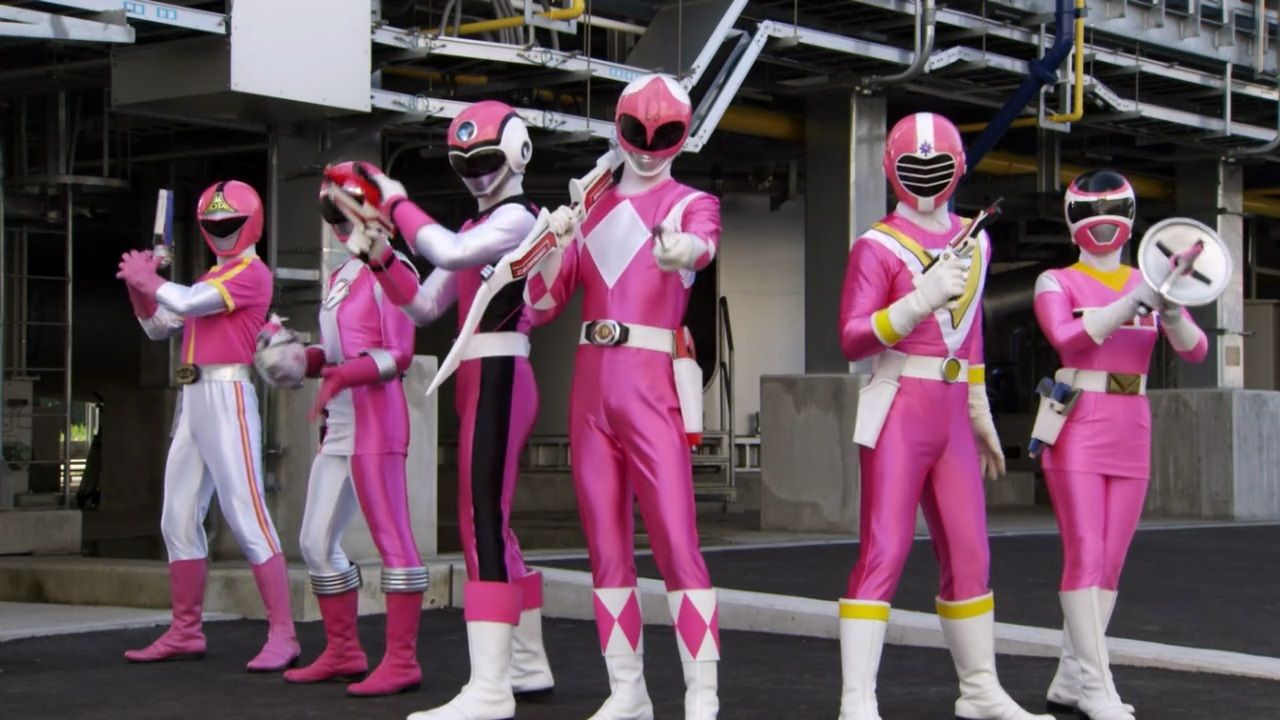 Continuing my quest to cover my favorites of all ranger colors. Please note this bumper image are not the choices. Time for the power of pink, the only ranger color that always been female. As before, only rangers that are officially classified as Pink, anybody that was more then one color can only appear on up to 2 lists, and this is just my opinion. Feel free to comment with your opinion. Click "read more" for the list.

Cassie was something different for the pink ranger. She was a punk rebel at times and always spoke her mind; but maintained some of the girlie qualities. An interesting character for the time, but what really sells it for me is actually the actresses' performance. This is no knock against any other actor on the show as many of them are great performers and went on to do great things, but Patricia Ja Lee is very good as emoting through face expressions which can really add to a scene. 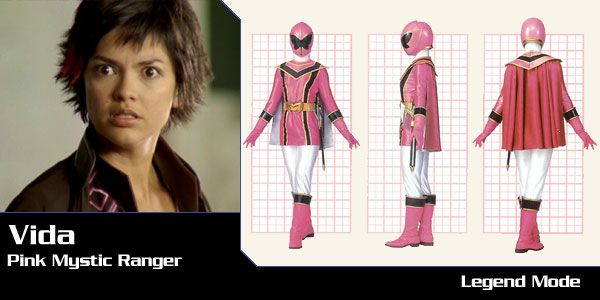 Vida is the only pink ranger to say "I hate pink". Fun facts aside, I have always loved the strong women character for female rangers. She is a tomboy with a heart of gold who likes to be filmed doing music related stuff and sticks up for her friends and sister. Never afraid to stand up to or for anyone, even a monster. Basically, she is a lot of fun to watch and a good role model.

Oh the iconic first Pink Ranger. Kimberly set a lot of standards for the girlie rangers. Love them or hate them, there is no denying the impact her character had. She had several story arcs from the first major love story, a love of the environment and Earth, to even getting kidnaped for multiple stupid reasons but also getting to save the day just as much. Truly memorable.

Second Galaxy Pink ranger. This is one of, if not the best character arc in Power Rangers history. Karone is the long lost sister of Andros, the Red Space Ranger, and was originally the main villain of Power Rangers in Space, Astronema. While not a ranger during In Space, she was eventually turned back good after being brainwashed and return during Lost Galaxy after the pink ranger Kendrix died where she faced her past, saved the day, and became the new Galaxy Pink ranger.. (Consider Kendrix an honorable mention.) Honestly, this whole arc is one of many reasons these 2 seasons are worth watching.

There is no question that Jen has to make the number one spot. She is, in my opinion, the best female ranger hands down. The only Pink Ranger to be leader of a team; Jen is very strong minded with the skills to back that up and, while bossy at times, cares deeply for her team and is the one who ultimately defeated the mutants. This ranger is one you want on your dream team.
Those are my picks for the top 5 best gals in pink. There were plenty of good choices, but I had to go with my gut instincts on this, and hey, it is only my opinion list. Feel free to tell me your favorite pink rangers. Or, if you like, tell me how horrible I am for not including Kat, Kendrix, Dana, Syd, Rose, Mia, Emma, Shelby, Sarah, or Amelia on this list. Thank you and I'll see you in the next color.
Posted by Cendoo at 12:00 AM