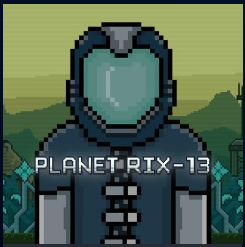 Yup, it's another review of another game for that system that everyone (but Sony) loves.  This is Planet RIX-13 for the Sony PlayStation Vita.  A game that's also done by our favorite hit or miss publisher, Sometimes You.  I always look forward to cover their games because you have no idea what games that they'll release.  (Click on "Read More" to read the full review.) 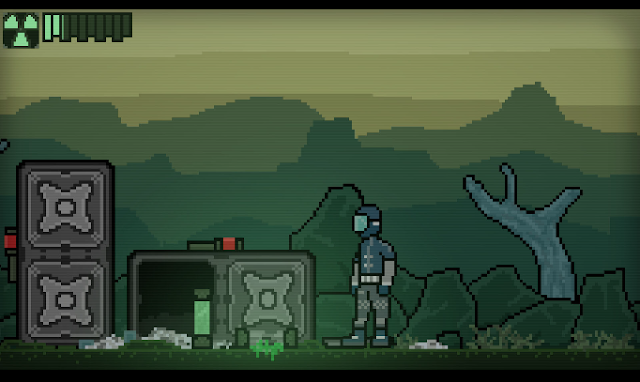 The story of this game revolves around a nameless space explorer who crashes his ship on to the mysterious planet, RIX-13.  The goal is to find a way off of the planet and the journey itself is the story.  With that said, the planet holds some dark secrets, making the story to be more than just a simple salvage mission. 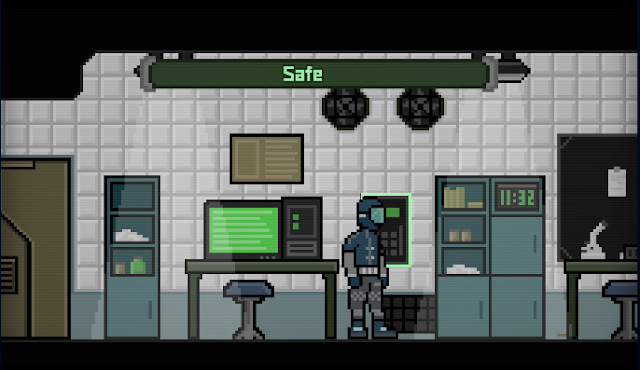 This is a 2D adventure game where you must go around solving puzzles, collecting things, and unlocking new areas to explore.  It's a very basic and simple game where most of the puzzles are solves by collecting the right item.  There are slightly more complex puzzles that require searching around for information and paying attention to it.  They are not hard to solve, but I do recommend keeping a pen and paper to write certain info down. (Or you just use your damn phone to take a photo.)  Be careful about what you do because you can die in this adventure game.  You don't need to worry that much, you'll just be re-spawned at the last checkpoint you were at.

I did like that you didn't need to drag items out of your inventory to solve the puzzles.  If you've got the right item and interact with the right place, it'll give you the option to use that item.  The controls are also very simple and ultra responsive.  I found myself to be more entertained with this game than I expected, it was quite an interesting play.  Sadly, the biggest problem with this game is that it's short, very short.  You can beat this game in around an hour on your first try and much less on your second run.  Yes, this was a game that I played more than once because I found it a fun one to try to speed run. 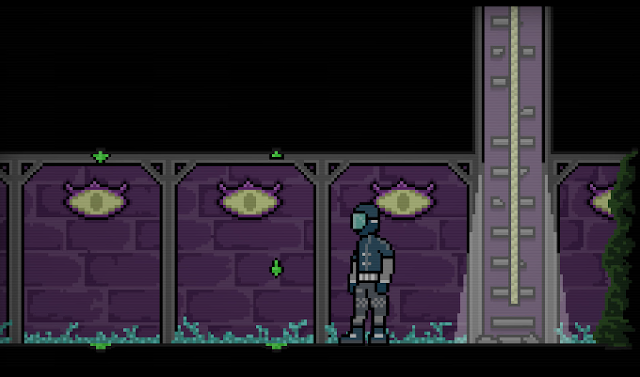 The graphics try to imitate the style of the classic adventure games, but due to the much higher resolution of the system, it misses that mark.  However, I wouldn't say that they were terrible, but they are also very far off from being great.  I could make out all of the environment and collectible items clearly, so that's a plus.  The animation is very slow and it looks like that my character is reverse moonwalking across the game. 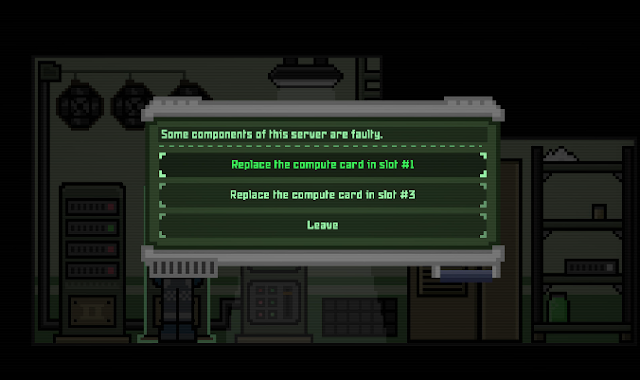 The music in this one is very quiet, adding to the dark and mysterious atmosphere. 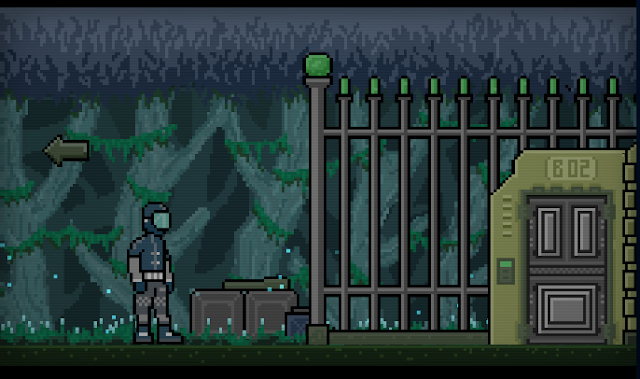 Overall, Planet RIX-13 is one of better games by Sometimes You.  This game was fun but incredibly short, which is why I'm not giving this game anything higher than a seven out of ten. 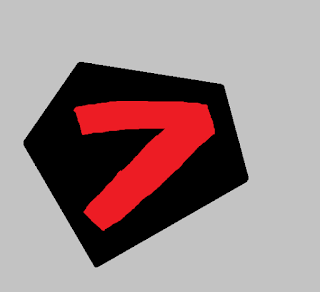 Posted by Retrokaiser at 9:31 PM