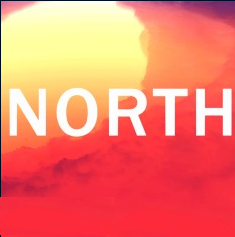 Time to pack up your backpacks because we are heading north.  Okay, that was a lame, so let's try that again.  Time to.. Nope, still got nothing.  F**k it! I'll just go straight with this intro... STRAIGHT NORTH! Yup, today I'll be taking a look at yet another game by Sometimes You.  The same company that published Blood Waves, Drowing, Planet RIX-13, and the terrabad Cyber City 2157.  This time I take a look at North for the PS4.  Will North be good or bad? Who cares! It's a Sometimes You game! It's going to be a game with something interesting to be said regardless.  (Excluding Blood Waves.) (Click on "Read More" to read the full article.) 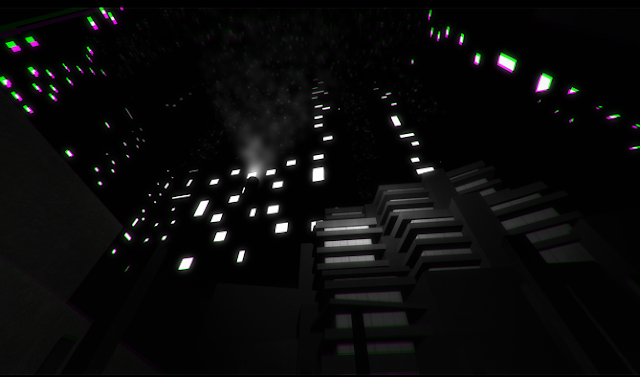 North is a sci-fi horror game about a man who had crossed a hellish desert to reach a big city.  This man feels like a stranger in a strange land and his goal is to adapt to this weird city.  This man is also documenting his experiences, so he can post them off to his dear sister.  This shallow concept deepens throughout the game.  You will learn about the city and its inhabitants and boy does it get creepy and disturbing.  There's also a lot of political and religious undertones and it did feel a little bit too real for me at times.  It is quite a well done story, but sadly there's no reason to re-visit it once you have finished it. 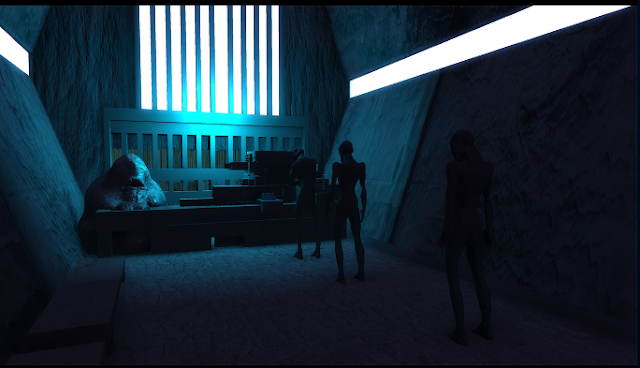 The gameplay portion has you walking around in a first person view, solving puzzles to progress through the game.  It's basic, but the puzzles were interesting and felt more like puzzles that I'd find in a point and click adventure game rather than a first person perspective game.  The controls are simple to the point of where they don't really need explaining unless you have never played a first person game before.  If you haven't then all you do is walk around with the left thumb stick, move the camera around with the right thumbstick, and interact with the X button.  You will need to use the D-pad for one section and it felt unneeded and those actions should've been mapped to the left thumbstick.

The controls are very sluggish and makes me beg for a run button, except for one section where the character moves stupidly fast.  (I'm not going to spoil why the character moves stupidly fast in that one section. You'll have to find out on your own.)   Just like the story, I had no need to replay it once I had completed the game.  There's no pausing or saving in this game and you'll have to beat it all in one go.  Don't worry!  This game isn't that long unless you get stuck on a certain puzzle like I did *sigh*.  It only takes forty to sixty minutes to beat, depending on how fast you solve the puzzles. 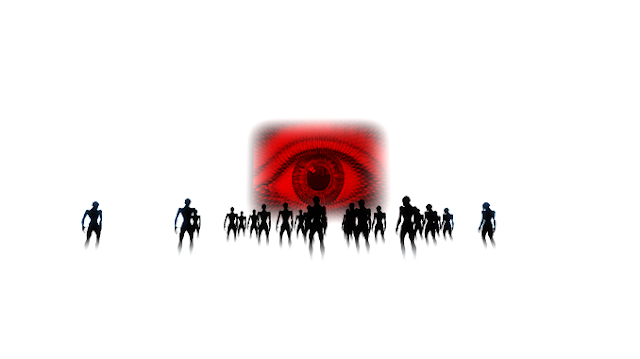 The graphics are disturbing and I don't mean that the game looks bad.  What I mean is that the characters in this game are hideous monsters that will bring you back memories of seeing Naked Lunch as a kid.  There's also a lot of trippy and flashy imagery that nearly sent me into a seizure.  So, play this game in a well lit room.  Yeah, if it wasn't for that, North would've made for a very good VR game.

The levels themselves are dark and empty and quite average looking.  This isn't a bad thing because it mixes in with the disturbing imagery perfectly and creates a really dark and cold atmosphere.  I did get a few graphical bugs where the name of the thing that I was interacting with had the name of the previous thing that I interactive with, creating a weird overlay.  It didn't effect the gameplay, thank goodness. 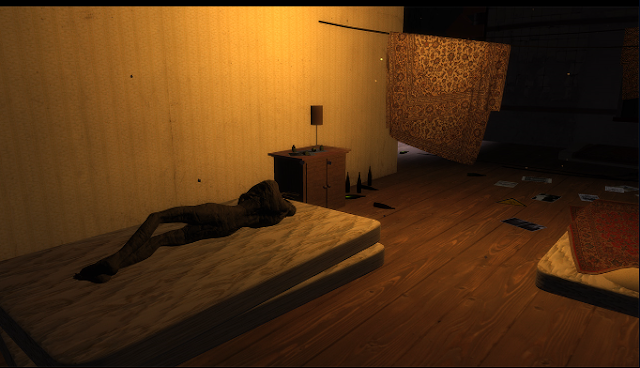 The sound also helps to create the games dark atmosphere.  What you'll hear are a lot of ambient noises that will make you feel really uncomfortable.  REALLY UNCOMFORTABLE! 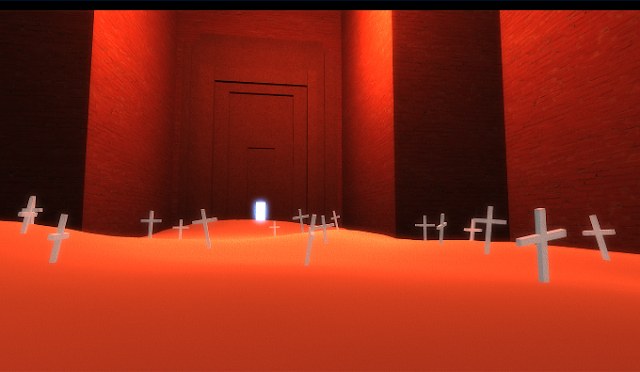 Overall, this is a very interesting game but also a game of very acquired taste.  If you like games in the style of walking simulators, sci-fi horror, or easy to get trophies then you may get a kick out of it.  I'm giving North a 6 out of 10. 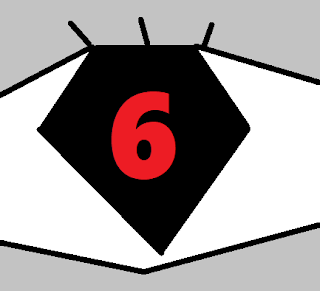