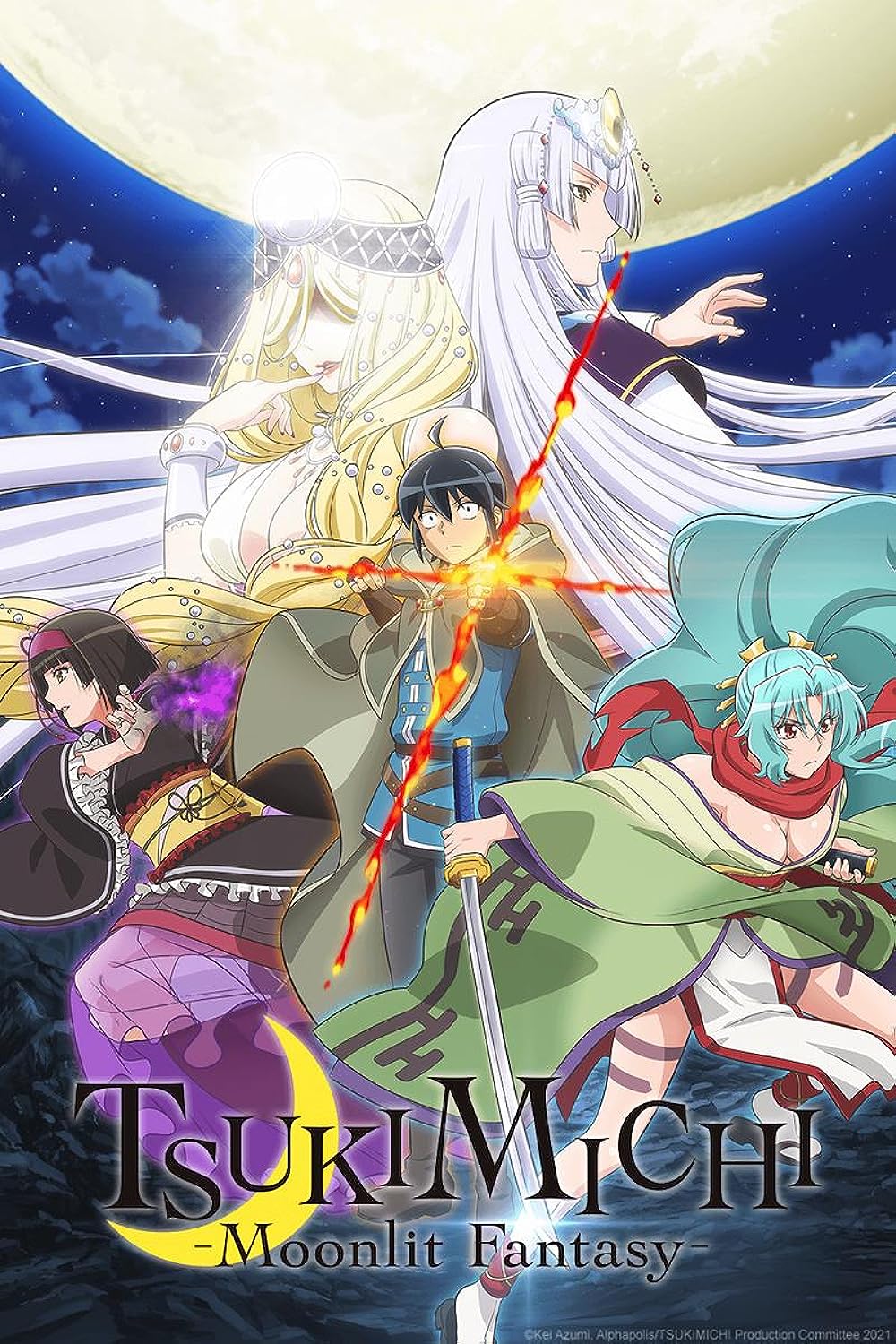 Last week, we took a look at a relaxed slice of life isekai called By the Grace of the Gods that is one of my favorite anime of the past few years. After watching that anime, alongside How a Realist Hero Rebuilt the Kingdom, I was fascinated to see if Crunchyroll had any other anime in a similar vein to those two that I might be interested in watching.
Tsukimichi: Moonlit Fantasy, an anime from July 2021 that seemed to slip under my radar, was what got recommended to me. And the result was rather interesting in how my outlook on this anime turned out.
Initially, I didn't really have plans to further discuss this anime, only really using it as some minor popcorn relaxation. But then I saw that it had a second season planned down the line and that I could discuss it immediately after By the Grace of the Gods to give greater context on what an isekai can do right and wrong.
To that end, let's take a look at a strangely generic isekai anime and see if it has anything that can truly propel it beyond its seemingly mundane appearance.
***
***

Makoto Misumi is living a normal life in Japan when he suddenly learns that his parents made a deal with the goddess of another world that would allow them to come to Earth in exchange for Makoto being made a hero by the goddess and returned to the Goddess' World when he became an adult. However when the time comes for Makoto to go to the goddess, he is rejected for being too "ugly" and banished to the wild edges of the world, where all the monsters and rejected creatures of the world are placed, and left to fend for himself.
Before he is banished, Makoto is granted a blessing by his world's moon god, Tsukimichi, who takes pity on the young man and gives him immense magical capabilities and the quest of living a good and comfortable life. Now with immense magic and no heroic responsibilities, Makoto will make his way in the Goddess' World on his own terms, and in so doing come into conflict with the beauty obsessed deities "perfect" world.
***