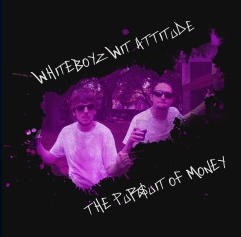 It's 2007, Soulja Boy is blaring on the radio, so you grab your best mate and form a band.  That's how Whiteboyz Wit Attitude came to form.  (An obvious parody on the band name, NWA.)  Now it's 2020 where WWA have re-united to create an all-new album.  So, how do you promote a cheesy underground hip-hop album, made by two blokes who like cheesy hip-hop music themselves?  Why, they make a game based on it.  This is Whiteboyz Wit Attitude: The Pursuit of Money for the PS4.  (Click on "Read More" to read the full review.) 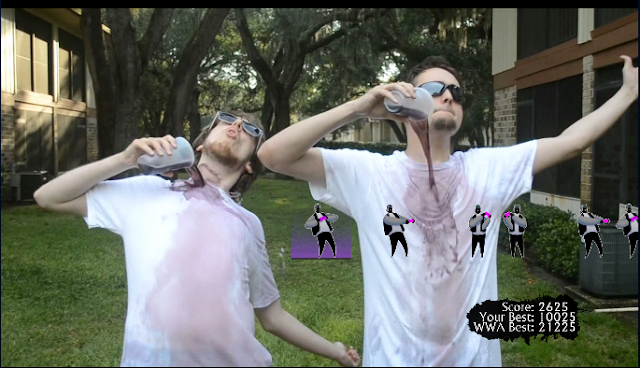 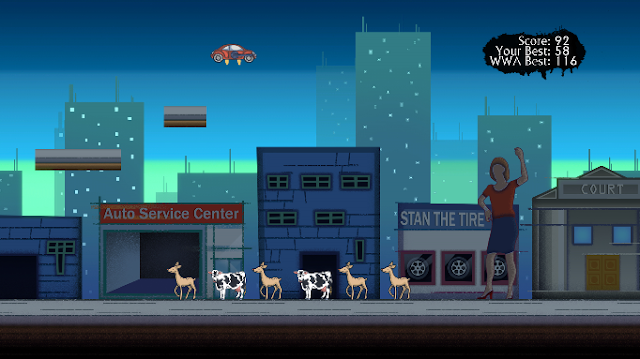 
In this game you play two mini-games based on two singles off of the album of the same name.  The first song is called, "Wear The Purp" and it is represented with a rhythm game.  You gotta shake the PS4 controller in the direction that the game tells you too, while the music video plays in the background.

It's not a very fun game, but it is functional.  However, it is so un-fun that it is ironically enjoyable.  The cheesy nature of the game paired with the cheesy nature of the music video simply works.  It becomes a novelty that will put a smile on your face.  Funny enough, it has replay value due to the score meter.  There's also an extra challenge that has you trying to beat WWA's best personal score.  You won't get much by doing this though, only a trophy and some bragging rights that's only good for bragging about how you unlocked a rare trophy.

Second mini-game is based on the song, "Mt. Vernon, Illinois".  This is the complete opposite of a rhythm game.  Instead you will be playing as a car, trying to destroy targets while avoiding farm animals.  It's weird and is also as poor of a game as the other one is.  It also has the same amount of ironic novel fun as the other mini-game as well, but I enjoyed playing this one a lot more as it felt satisfying trying to beat WWA's high score.

The level design in this car game is mainly made out of flat platforms, but you'll need to jump over and shoot things to get by.  Shooting targets will gain you points, while crashing into animals and obstacles will have points deducted from your score.  Also, for some odd reason there are two intermissions where you need to shoot matching pairs of pictures.  It's bizarre.  Controls for this mini-game aren't motion controlled, nor are they as functional as they do feel unresponsive at times. 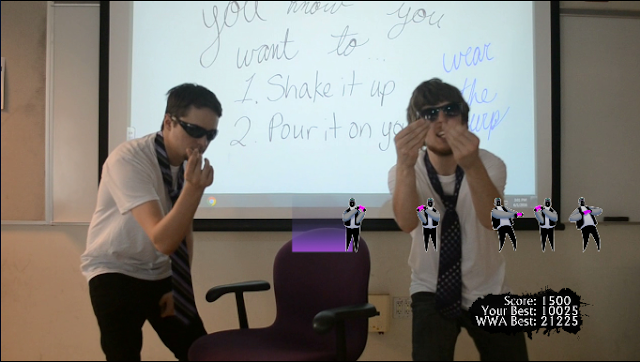 The other half of the graphics are very crude, poorly drawn sprites of vehicles, boxes, and farm animals.  It is very ugly looking, but it works with the games style of humor to where you get another quick little chuckle.  There's also a music video section, if you just want to jam and not play the game. 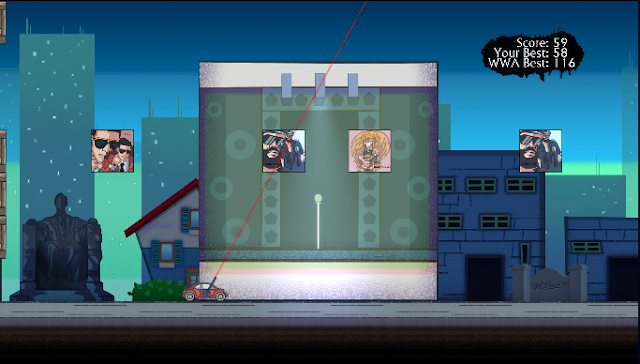 If you like cheesy rap and RnB from 2001, you'd get a kick out of this band.  Sure, it is cheesy, but it has novel charm that makes it easy to digest the humor that WWA are producing.  (Whether it was intentional or not.)  There is some voice acting during the car mini-game and it is awful.  So awful that it was painful and not in a good way.  Also, if you want to hear more WWA, the full album can be purchased from PSN. 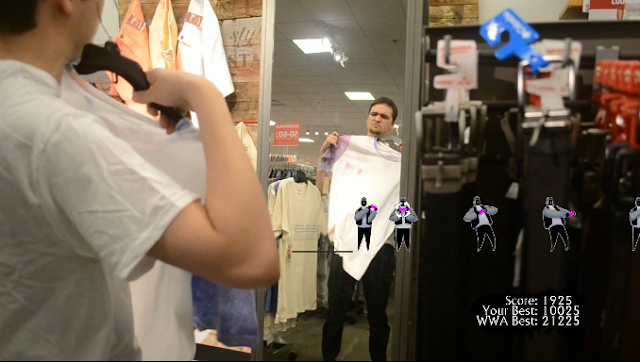 Overall, this is a fun and cute way to promote an album.  Sure, the gameplay isn't great, but it is a free game that's oddly worth checking out.  Whiteboyz With Attitude: The Pursuit of Money: The Game gets a 6.9 out of 10. 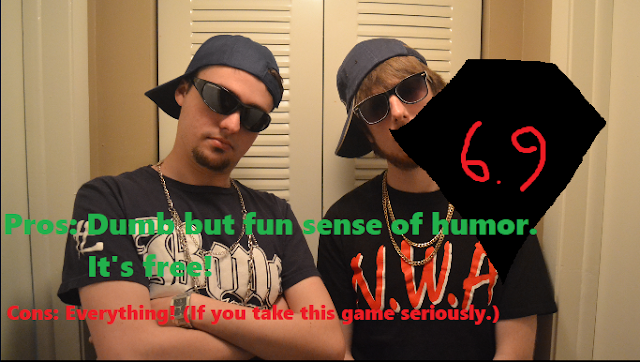 Posted by Retrokaiser at 6:50 AM