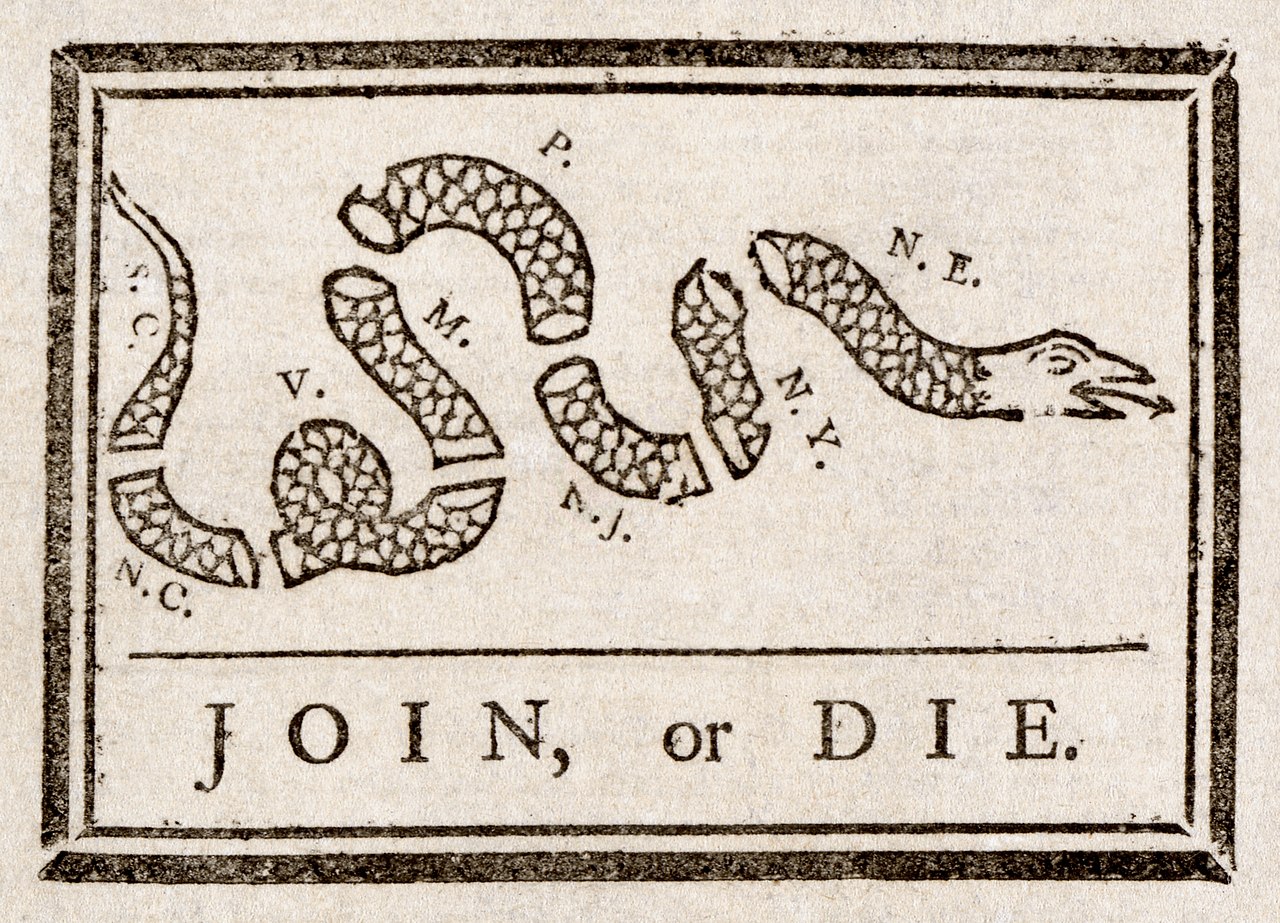 Today's book recommendation is going to be quite different than usual. While most of the book's I review tend to be alternate history novels, which makes sense given my personal literary preferences (though I will try to expand my literary recommendations for future reviews), today's recommended story isn't a true novel in the sense of the word.

Today's recommended story is extensive and a long-form exploration of an alternate timeline, but presented on the AlternateHistory.com forum, comprised of dozens of individual blog posts. The author is a teenager, but their grasp of narrative flow and historical interconnectivity is surprisingly complex. A More Perfect Union is a truly fascinating thought experiment, borne out of a love of a famous Broadway musical, that has grown into one of AlternateHistory.com's most popular and extensive timelines of recent memory.

And the timeline isn't even finished yet. I have wanted to geek out about this timeline for a while now, and with the new year now wrapping up its first month, I've decided to expand my "book recommendations" to include this wonderful view of a better America.

Picture if you will...

...where Alexander Hamilton not only survived into his 90s, but became one of the greatest Presidents and Revolutionaries of all time....

...where integration is fully achieved by the turn of the 20th century and America's superpower status is almost unquestioned...

...and all from the inclusion of a single paragraph to the Declaration of Independence that was eliminated in our time. This is the world shown to us in HeX's A More Perfect Union thread on the AlternateHistory.com site.


Now, this review and recommendation is honestly quite different than my usual. It is not very often that I recommend literature to anyone, outside of fanfiction with my The Brony Critic channel. And A More Perfect Union, from a technical standpoint, is unlike anything I have reviewed thus far (though I am not opposed to future blog thread reviews for Alternate History, as that genre is very rarely ever explored). I just felt compelled to recommend this thread series because it is among some of the best alternate history that I have read from that site and I honestly wish that more people could engage with alternate history.

And if full length novels are too much for some, short bite-sized blog posts covering various different narrative phases of an alternate United States might be easier to ingratiate into a readers daily life.

The POD (Point of Divergence) for the thread is surprisingly simple. In 1776, while the founding fathers are debating the content of the Declaration of Independence, Thomas Jefferson and Benjamin Franklin are successful in defending the inclusion of the original 13th grievance against King George III, which denounced the introduction and endorsement of slavery in the Americas. This small change cascades into a future where civil rights and integration are realized far earlier, the relationships between many different characters is completely different, and while many historical figures continue to exist (even though logically butterfly effects would have eliminated them entirely) they are almost unrecognizable to their original counterparts.

What makes this series so fascinating to read and experience to me is how committed it is to exploring the overall theme of the timeline whilst maintaining a sense of believability and reality. Many times, authors of alternate history will push events into absurdity in an effort to achieve an outcome that they want. Overwhelming single victories that conquer whole nations, even when the resources and infrastructure of a nation could never support such an action or one small POD that completely alters all actions afterwards, even those that occur mere seconds afterwards.

HeX doesn't do this, and there work is all the better for it. Every action that occurs in the series is very explicitly tied to previous actions, creating a chain reaction from the POD, just like real history is created. This chain reaction-style of alternate history often leads to unforeseen natural outcomes as a consequence, but HeX counteracts this by maintaining a consistent goal through a single "theme" as it were for the timeline.

At its heart, A More Perfect Union, is an exploration of the evolution of the United States in terms of its civil rights and democratic principles. It conjectures upon what actions would needed to have happened in order to build the "best possible" United States. And in this goal, I think HeX succeeds extraordinarily.

Reading this timeline, I am filled with an overall sense of frustration that this world could not be our own. Especially when coupled with HeX willingness to engage with their reader's and build upon and clarify positions, even accepting aid and suggestions from those readers. This gives a level of reader connection that few alternate history novels can achieve, and it really helps to readers to engage and enjoy the comments in the thread that are independent of the "narrative thread posts", as there is always a possibility that some new information will be garnered or gathered that is outside of the immediate narrative scope.

I don't really want to go too much further into details of the timeline, as I feel like this is a timeline that must be experienced in person. As far as the literary elements, the series is extremely well-written and narrative consistent (though there are the occasional missed dates or mistaken characters). Luckily, the medium in question allows for quick changes and HeX has historically had a positive relationship with their readers and is more than willing to make quick edits to correct mistakes.

A More Perfect Union is a unique experience to say the least. It really helped me to engage with the AlternateHistory.com forum and I feel like HeX's work really has the potential to be some of the best alternate history out there. I have been following HeX's other work and am excited to see their continuation of AMPU.

As of writing this article, HeX is in the early stages of his alternate First World War and has been slowing their output in order to take care of personal issues. But given the work ethic and general character that HeX has shown up to now, I have little doubt that HeX will continue to surprise and enthrall us all with his alternate history, especially with his exploration of a near Utopian (by comparison) United States of America.

You can check out A More Perfect Union here.