No, Switch Hardware Is NOT To Blame For The Pokemon Violet / Scarlet Mishap 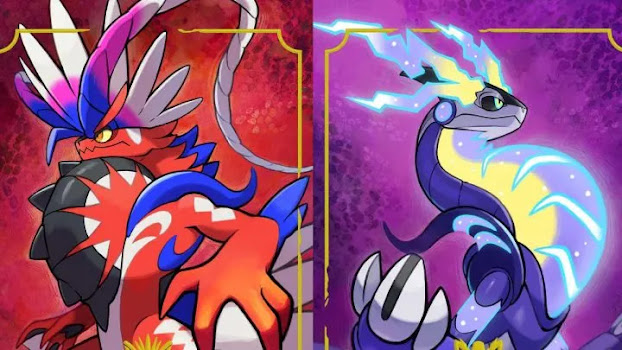 What was supposed to be an amazing open-world Pokemon experience has turned into an assorted mess of glitches and bad performance issues. Many are very conflicted as to what the source is here to blame. I remember one of the earliest videos I saw was an IGN brief, and the presenter at the end said 'This game could be the very reason that the public are in demand for a Switch 2, Pokemon Scarlet & Violet do not run well on current Switch settings'. But that is NOT true.
I reviewed the game recently for this website and said while I enjoyed the story, the overall presentation and gameplay was marred with poor performance issues. Though the game is still playable, I was hoping that Gamefreak would probably patch this game in the next few months. It is uncertain if they will and at this point they have still remained quiet over the whole Pokemon Scarlet / Violet issues.
Many people will cry fowl of the Nintendo Switch Hardware. Yes it's not as great as the Xbox Series X or PS5 and Nintendo have quite often known for being behind when it comes to hardware on modern consoles, but Pokemon Violet & Scarlet is no exception of this excuse. It all comes down to poor quality game development & crunch time.
A lot of solid AAA open world titles such as Xenoblade Chronicles, Sonic Frontiers, Super Mario Odyssey, Zelda Breath Of The Wild, for example, run flawlessly on the Nintendo Switch without issues. 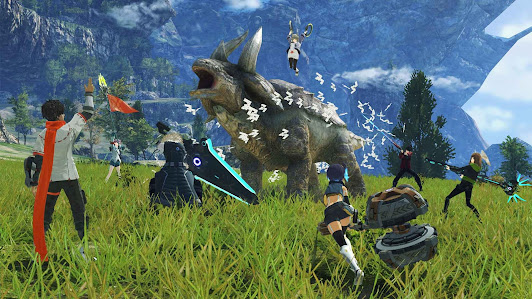 Big open world games such as Xenoblade Chronicles 3 seem to run fine on Switch without any issues.
Obviously the biggest problem here is Game Freak's crunch time. They release a Pokemon game every year and only have a few months to get it off the ground. It's great that they're trying something new with Scarlet & Violet, but I really wish the experience was less hurdled and rushed. I was actually very surprised that the game was coming out in November this year, as I had thought it was coming out in December.
While I enjoyed Pokemon Arceus, I feel as though that game should have been the main 'open world Pokemon experience'. It's annoying how every game has to be open world now. I enjoyed the older Pokemon games with the classic top down style graphics. Heck even Pokemon on the 3DS were huge games and they still ran really well on it. I'm not a fan of these new 'Switch Sports' like character designs at all in Scarlet & Violet. 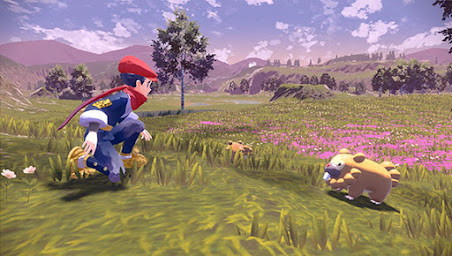 Pokemon Arceus should have been the sole 'open world Pokemon' experience.

It's annoying how every game has to be open world now. I enjoyed the older Pokemon games with the classic top down style graphics.

With Gamefreak having a limited time each year to develop new games, and are always releasing two games at the same time, which is a bit excessive. It should be noted that more months should have been needed in order to complete Scarlet & Violet's development properly. I say, if they delayed it and it came out in January '23, (Arceus came out in January '22). that wouldn't have been so bad.
And add all this crunched development time to the release of the next anime series that the game is supposed to be based on. While the animated show is done separately, they still have to co-incide with one another.
So that's probably where we are left at today. Scarlet & Violet although could have been something amazing, i'm still not disappointed in it. The glitches can be funny. The story is actually pretty good. I do like some of the main characters. The big areas in the game are fun to explore. Gamefreak are just lazy developers.
But I wish that Gamefreak gave this game a bit more time. In conclusion, don't say 'This game sucks because it can't work on Switch, give us a Switch Pro'. No, don't be that guy. The Switch Pro is never happening. Who knows, maybe the next Nintendo console, which most likely won't be a new Switch, will have upgraded 4K Hardware but only time will tell.