Is it time for a new Nintendo console? 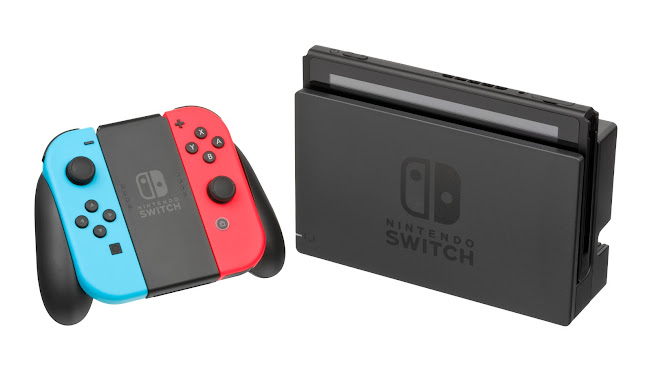 Could the Nintendo Switch be losing its momentum and fading into obscurity, as we prepare for the next Nintendo console?

I have seen many news articles recently expressing frustration about the current state of the Nintendo Switch. Where are the huge blockbuster game titles that were once dominating these past few years? 2022 has certainly been a quiet year for Nintendo, especially compared to 2021. We have not had that many AAA games from them, despite the odd title such as Pokemon Arceus (January 2022), Kirby And The Forgotten Lands (March 2022) Xenoblade Chronicles 3 (July 2022), Splatoon 3 (September 2022), and most recently Pokemon Violet & Scarlet (November 2022). Compare a line up like this to Sony's Playstation 5 or Microsoft's Xbox Series X and you'll think these are lackluster titles in comparison. Plus it was the 20th Anniversary of Kirby this year and they have hardly done anything. It's good that Kirby's Adventure Wii and Return To Dreamland are being remastered for Switch in early 2023. I loved Kirby's Adventure. But where's the next Mario adventure game? Are there going to be any more Wii U ports? What's coming up for Nintendo Online Service? (I cancelled my subscription back in September after the botched launch of Splatoon 3) We have Pikmin 4 coming up next year, which is exciting. But I have a feeling that Nintendo Switch is on the way out.
Don't get me wrong, I love the console. It's great despite its flaws and issues. While it doesn't match the software and hardware of Xbox Series X or PS5 maybe it doesn't need to. Nintendo have been behind with the graphics and hardware department for years and they still have been successful at releasing games both from the portable and home console market. Back in May this year, Nintendo did say that the 'Transition from the Switch for the new Nintendo Console will be a major focus.' as reported by Video Game Chronicle. Nintendo could be already in the early stages of the next Console. They are often ahead of Sony and Microsoft when they release new consoles. Switch already predated Xbox Series X and PS5.
However I do not want the new Nintendo console to be a "Switch 2". This is a terrible idea. A lot of crummy clickbait websites are all talking about a Switch 2 or a Switch Pro. No. I don't want it. It would be very bad. We already have a Switch Lite, and a Switch Oled model. They're great. They're the 'Switch 2' for me. Because it is actually a Switch. I would love the next Nintendo console to be something completely new and original. 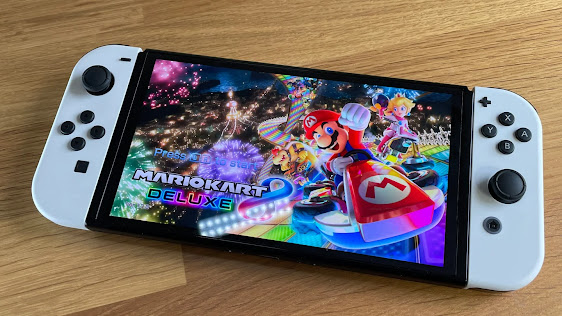 I do not want the new Nintendo console to be a "Switch 2". This is a terrible idea.

The Wii U came out in 2012. I loved the Wii U. Sadly it is an underrated console not a lot of people cared for. But sometimes I think it did stuff better than the Switch. Wii U had free online, Virtual Console, a great Eshop, a nice looking UI, built in Video and Voice Chat features, exclusive apps, Miiverse, External Hard Drive support, and Backwards Compatibility with Wii games. I feel as if the Switch is just a stripped down version of the Wii U. Half of the Wii U's library of original games was on the Switch anyway. People like to diss the Wii U, but Mario Kart 8 was originally on the Wii U, and it's become the Switch's best selling game. But it was a Wii U game first!

The fact that there has never even been an exclusive Mario Kart 9 for Switch says it all. Most Nintendo consoles up until Switch had its own exclusive Mario Kart game. Even the 3DS and regular DS had one. But the Switch just has a lame port of Mario Kart 8. Nintendo could be saving the next Mario Kart for their new console, whenever that may be.
Plus the Wii U lasted for only about 5 years, which is a shame. But it's already been that long for the Switch and I feel like it's already starting to fade. We are seeing fewer mainline Nintendo games released on it and more sequels. We've had Xenoblade Chronicles 3 and Splatoon 3 released just months apart in the same year. There is nothing really interesting especially about the latter.
I have to agree with Gamerant who said 'We may never top 2017 when it comes to Switch's Highest Rated games.' This is absolutely true. Maybe after Pikmin 4 or Zelda Tears of the Kingdom, Nintendo could have some surprises up its sleeve for Switch, if not it could be one of the last major first party games to be released for the console? Depends if Pikmin 4 or the new Zelda is successful or not, but at this stage who knows?
Posted by Cameron1391 at 8:15 PM